HIV/AIDS is caused by the human immunodeficiency virus. This article is an elaborate explanation on the characteristic symptoms of HIV/AIDS in men and women.

You are here: Home / General Health / HIV/AIDS Symptoms in Men 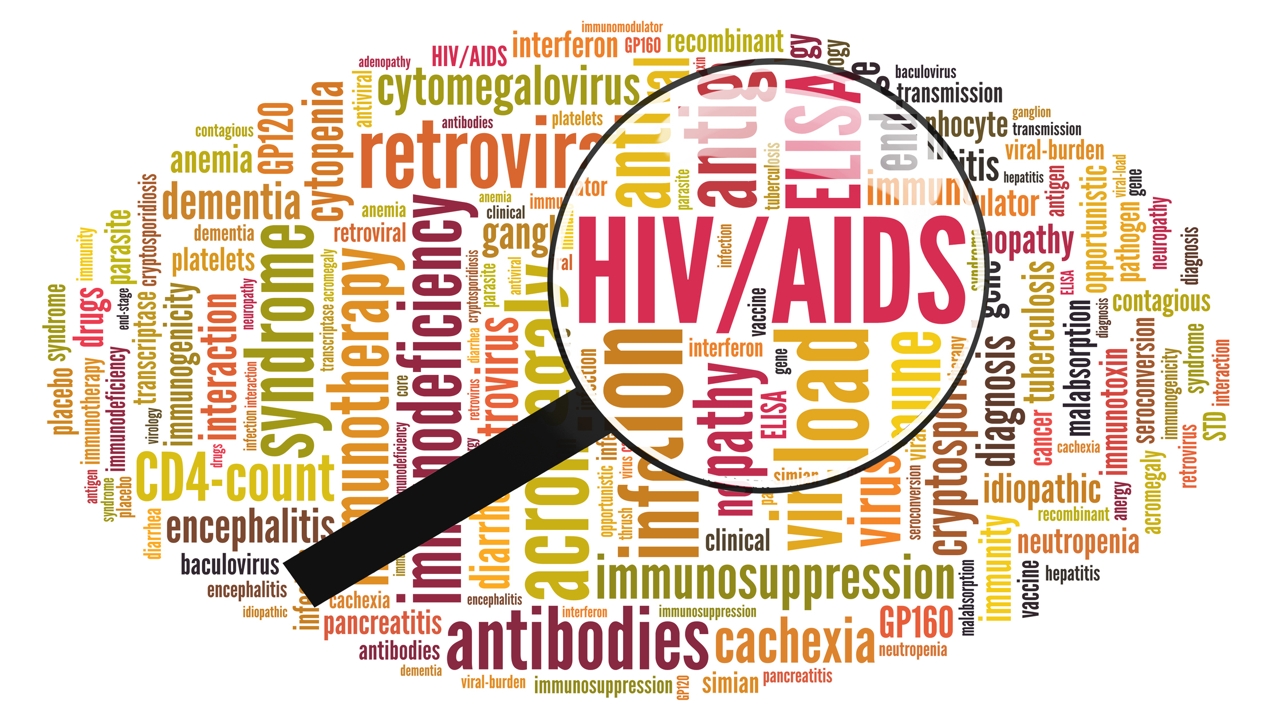 HIV/AIDS is caused by the human immunodeficiency virus. This article is an elaborate explanation on the characteristic symptoms of HIV/AIDS in men and women.

AIDS is the short for Acquired Immunodeficiency Syndrome. And the pathogen for causing the onset of this incurable potentially life-threatening condition is known as the HIV (Human Immunodeficiency Virus). All that this virus does is damage the immune system of the affected person to such an extent, that the body loses the ability to fight even the mildest of organism that causes disease. This may signify the fact that a person who is suffering from AIDS, may not be able to cope even with an ailment such as a common cold, and succumb to it.

AIDS/HIV is an STD (Sexually Transmitted Diseases). Other modes through which it can spread include infected blood, sharing infected needles, from the mother to child during pregnancy, breastfeeding and childbirth. The virus may take several years before it weakens the immune system and causes the infected person to eventually develop AIDS.

As most of us know, there has been no developments in medical science, which could help doctors come up with a cure for this deadly disease. However, there are various classes of medications which help to curb the progress of the disease and may increase the life expectancy of the sufferer.

When Does HIV Become AIDS?

As aforesaid, it may take several years for the HIV to take the form of AIDS. There is this white blood cells known as CD4 cell. It is one of the essential agents which help the body fight infections. What the HIV does is, it destroys the CD4 cells. As time progresses, more and more of these cells are destroyed by the virus and the immune system keeps on getting weaker. A fully fledged condition of AIDS is developed when the CD4 cell count comes under 200. Also, there are certain medical complication whose occurrence may also indicate that the HIV-infected person has been completely overtaken by AIDS. These complications may include tuberculosis, toxoplasmosis and cryptosporidiosis. Development of Pneumocystis jiroveci pneumonia or cytomegalovirus, may also indicate the same.

The early HIV symptoms may occur within the first two weeks of infection. In this phase the symptoms may be too mild to be suspected to indicate a deadly disease such as AIDS. And in some people, there are no symptoms at all. The symptoms which occur may include fever, headache, sore throat, swollen lymph glands and skin rash. With time, the virus would continue to destroy more CD4 cells and years may pass by before a patient develops mild infections and symptoms. These include diarrhea, unintended weight loss, fever, cough, accompanied by shortness of breath.

Usually, it takes about 10 years for the HIV infection to progress to AIDS, without any treatment. By this time, the immune system of the affected person gets so weak and damaged, that the body is easily susceptible to diseases, which otherwise, won’t trouble a healthy person. So symptoms which may indicate the onset of AIDS include night sweats, chronic episodes of diarrhea, headache, unusual fatigue, weight loss, blurred vision, and shaking chills. The patient may notice development of white spots on his tongue or in the mouth. Skin rash and bumps are also common symptoms which are known to occur.

As a closing note, the only way to deal with HIV/AIDS is to keep it from occurring in the first place. And this means to avoid yourself from getting infected. This could be done by practicing safe sex, using sterile needles, and to get immediate medical attention during pregnancy, if the mother is HIV positive.