How Long Does Hydrocodone Stay in Your System

Hydrocodone is a narcotic pain reliever, which also acts as a cough suppersant. If the question 'how long does hydrocodone stay in your system' is haunting you, then leaf through the following article to get the answer.

You are here: Home / General Health / How Long Does Hydrocodone Stay in Your System

Hydrocodone is a narcotic pain reliever, which also acts as a cough suppersant. If the question ‘how long does hydrocodone stay in your system’ is haunting you, then leaf through the following article to get the answer. 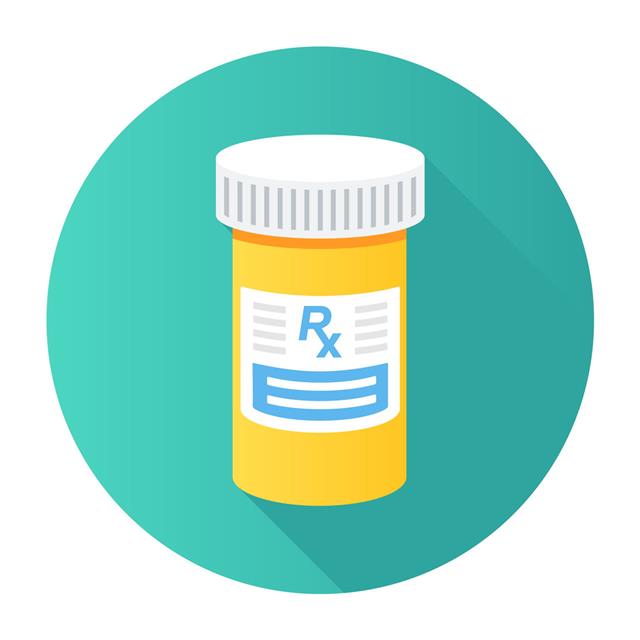 Hydrocodone belongs to the class of medications called opiate analgesics, which acts by changing the way the brain and nervous system respond to pain. It is listed under ‘controlled substances’, and therefore its distribution and consumption is controlled by the government. It is a narcotic painkiller. For medicinal use, it is combined with some other less effective drugs like paracetamol and ibuprofen to relieve moderate to severe pain.

Hydrocodone is obtained from one of the two naturally occurring narcotic drugs that contain opium, namely codeine and thebaine. These opioids (opium derivatives) offer hydrocodone its typical properties. The drug acts as a pain reliever and cough suppressant. It is available in the form of tablet, capsule, and syrup. When taken with alcohol, it increases drowsiness. People experience euphoria, sedation, and somnolence after taking this drug. It is one of the common and most abused prescription drugs in America (like oxycodone). People addicted to it pretend to be affected by pain to get the medicine from their doctors.

A drug test helps detect the presence (or absence) of certain drugs in the biological specimen like blood, urine, saliva, etc. In case of various sports, a drug tests help detect presence/absence of performance enhancing steroids, the use of which is prohibited by the law. Drug abuse can be detected by testing urine, sweat, hair, blood, saliva, breath, etc. The type of test and test results may vary according to the drug class, amount of the drug, the length of time the drug has been taken, how frequently the drug has been taken, diet, metabolic rate, body mass, age, overall health, and urine pH. Sometimes, drugs are detectable only for few hours after their use, in such cases, the tests are conducted to detect the presence of their metabolites. The time for which hydrocodone will stay in your system is directly proportional to the quantity taken.

Detecting Hydrocodone in Your System

As aforementioned, the time depends upon a number of factors. Drinking plenty of water or juices helps get rid of the drug from your system fast. Hydrocodone metabolizes into hydromorphone, therefore the test is designed so as to check the presence of hydromorphone. A standard opiate test may hardly detect hydrocodone, as they are designed to detect the presence of morphine only. This is so because morphine is the metabolite of heroin and codeine.

Hydrocodone or dihydrocodeinone (misc. names: Vicodin, Dilles) is not available in its pure form in the United States as its use is controlled by law. It is made available with an NSAID, acetaminophen, antihistamine, expectorant, or homatropine. This ensures that the quantity of hydrocodone received (to relieve pain) is very small. This helps reduce the various side effects, and prevent a person from being an addict.