Keeping sexual relationship with an HPV affected woman is the main culprit behind transmission of HPV virus in men. Read the following HealthHearty article to know more about the treatment for this infection.

You are here: Home / General Health / HPV Transmission to Men 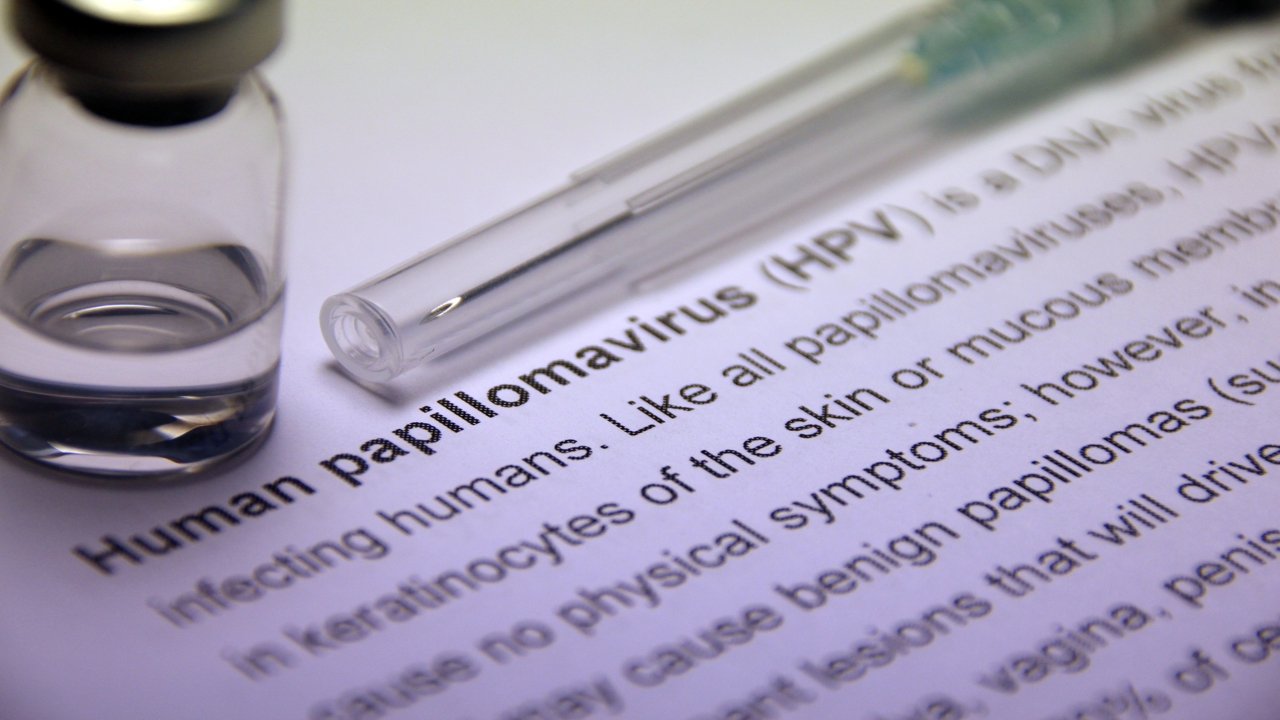 Keeping sexual relationship with an HPV affected woman is the main culprit behind transmission of HPV virus in men. Read the following HealthHearty article to know more about the treatment for this infection.

Human papillomavirus (HPV), refers to a group of viruses that usually invade people who are sexually active. HPV in both men and women is a sexually transmitted disease. Although, reports suggest that HPV transmission is not a serious issue, in few cases, the infection has caused development of cancer in the genital areas.

Men who have contracted the HPV virus may show cauliflower-shaped bumpy structures (genital warts) on their penis. These abnormal growths are usually visible on the head of the penis. The symptoms may aggravate in people with an impaired immune system. Oral warts is yet another indication of HPV infection in men.

Studies show that sexual intercourse with an HPV-infected woman is the primary reason behind widespread transmission of this infection in men. Having oral sex with an infected woman can also lead to the development of warts in the throat and on the tonsils and the tongue.

As aforementioned, irresponsible sexual behavior is the main culprit behind the spread of HPV infection in men. Physical intimacy without the use of condoms predisposes men to HPV virus attack. Although the use of condoms doesn’t mean 100% protection from the virus, they considerably reduce the probability of contracting the HPV infection.

Practicing polygamy is also considered to be one of the causes of contracting the HPV virus. Having multiple sexual partners increases the chances of meeting a woman affected with the HPV virus. Likewise, as the number of sexual partners decrease, the risk of bumping into HPV-infected women also reduces. To be on the safer side why not be faithful to the woman with whom you have married or got engaged to.

Aldara cream is commonly used to treat genital warts in men. However, in some cases, HPV symptoms go away without any treatment. Medical intervention may not be necessary to treat warts as they may disappear on their own.

Keep in mind that unsafe sex practices are largely responsible for transmitting this viral infection to men. So, use of condoms, avoiding infidelity and being loyal to your partner is all that is required to substantially reduce the risk of HPV infection.