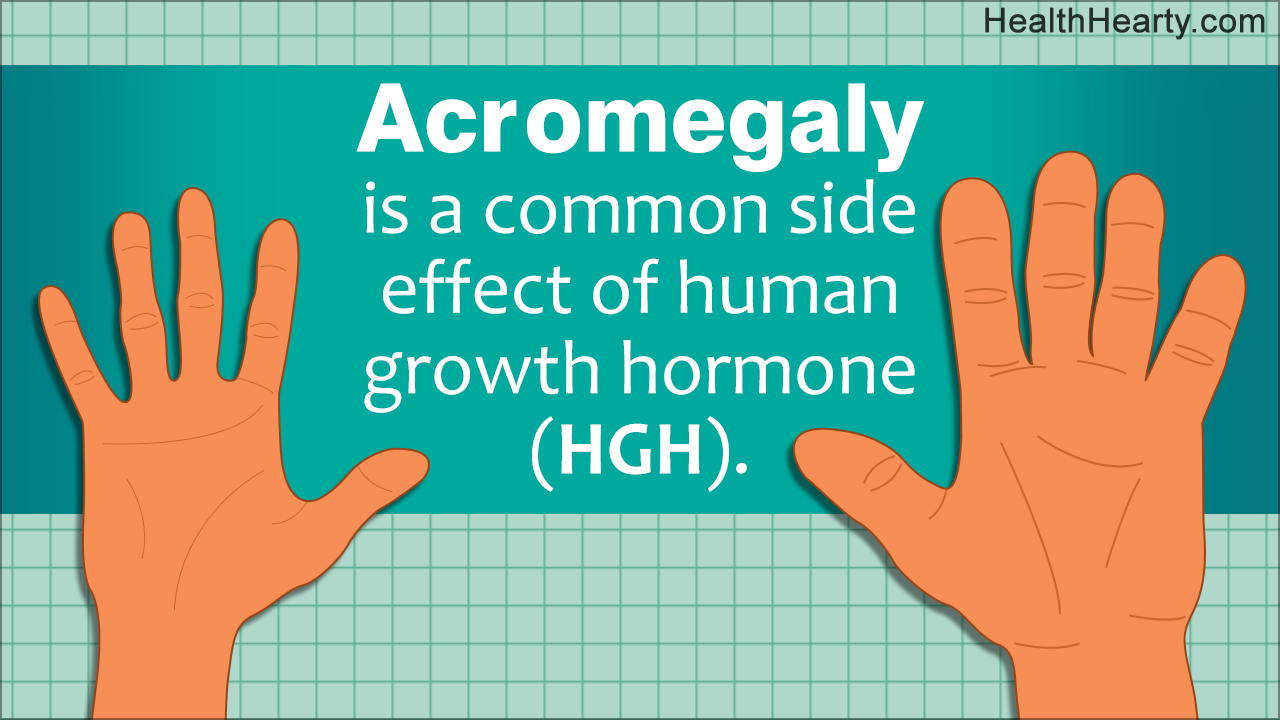 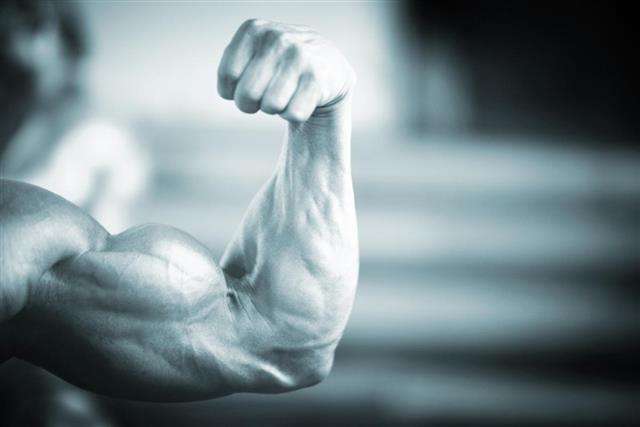 Growth hormone is naturally produced in the pituitary gland, and influences the overall mental and physical growth of an individual. It stimulates the growth of internal organs including bones, and plays a major role in homeostatic mechanisms, immune system processes, cell division, fat and glucose metabolism, and several other cellular processes. It is secreted by the body during growth years, and peaks during puberty. The levels of this hormone begin to decline after physical and reproductive maturation.

From its use as a treatment option for HGH deficiency, back in the first half of 20th century, this hormone has come a long way to become one of the most popular performance-enhancing drugs. This is because of the ability to synthesize recombinant growth hormone (rHGH) in the lab as against the earlier method of extraction from human cadavers.

The therapeutic use of HGH is considered to be safe, and is legally approved. However, the off-label use and overdose of HGH for weight loss, muscle building, anti-aging benefits, etc. has been associated with certain adverse effects.

An age-related decline in the levels of this hormone leads to a decrease in muscle mass, increase in the fat content, as well as decreased libido. This understanding led to the investigation and research regarding the anti-aging effects of this hormone. In fact, a few studies reported increased lipolysis and reversal of muscle wasting when therapeutic doses of HGH were administered in healthy adults. Even though the medical fraternity is divided about the anti-aging benefits of HGH, this research brought about a surge in the use of HGH injections, supplements and HGH stimulating substances for reversal of aging as well as for weight loss and muscle building.

The therapeutic doses of HGH are usually considered safe, and no significant side effects have been observed in such cases. Injection-site reaction is one of the reported side effect in many cases. However, the prolonged use of HGH has been associated with the following side effects:

It is the most commonly observed long-term side effect, and is characterized by overgrowth of facial bones leading to protruding jaw and eyebrow bones. It also involves an abnormal growth of the hands and feet with as well as increased body hair. Contrary to the claims which say that HGH helps you live longer, acromegaly in fact, shortens your lifespan, and may lead to premature aging and death. The signs and symptoms include

Studies regarding the changes in physical composition owing to the administration of HGH, revealed the development of carpal tunnel syndrome as one of the many HGH side effects. It is characterized by pinching of the median nerve, which runs from the forearm to the palm. This leads to:

Other side effects
Risks

Prolonged use of HGH has been associated with an increased risk for:

The side effects of indiscriminate use of HGH get worse when counterfeit products are used. Individuals who share needles to inject themselves with HGH are at a high risk of transmission of blood-borne viruses – the deadliest and most common being the human immunodeficiency virus (HIV).

HGH has been touted to resolve a number of health issues, and several claims have been made by manufacturers of HGH products like HGH injections, supplements, homeopathic HGH sprays and drops, etc. The use of HGH supplements has increased manifolds over the last few decades, and the credit for this goes to the hordes of advertisements wherein HGH is claimed to be a magic potion with the ability to cure a variety of ailments. According to the proponents of HGH, these products will:

Many people resort to HGH for its alleged muscle-building, stamina-increasing and anti-aging properties. However, numerous questions about the credibility of HGH supplements are yet to be answered. Medical experts discourage the use of HGH products owing to the lack of significant scientific evidence for the above-mentioned claims. This is especially valid in case of homeopathic HGH products which were found to contain water and other ingredients, but no HGH. In addition, scientific studies supporting the therapeutic use of HGH, involve the use of pure HGH injections. Hence, these reports and studies cannot be considered as an evidence in favor of homeopathic drops and sprays.

It has been argued that all these claims are an attempt to market and sell fraudulent products in order to make money. In 2005, the Federal Trade Commission had charged a group of companies for the manufacture and sale of fraudulent HGH and oregano oil products, through deceptive advertisements and false claims. More than $20 million had to be paid as consumer redress to settle the charges.

Optimum levels of human growth hormone is crucial for the regulation of several metabolic processes of the body as well as the normal growth and development of an individual. The production and secretion of this hormone is influenced by a variety of factors including stress, exercise, as well as certain genetic and non-genetic disorders.

Therapeutic use of HGH been legally approved by the US Food and Drug Administration (FDA) for growth hormone deficiency (GHD) in children and adults, idiopathic short stature, Turner syndrome, and in small for gestational age (SGA) infants. In addition, the use of HGH therapy is being studied in other genetic disorders that affect growth.

HGH therapy may prove to be a boon for individuals suffering from several disorders, but such exogenous administration of HGH may not be safe for prolonged nontherapeutic use. The HGH side effects experienced may be mild in certain individuals, but may affect the longevity in some. Any drastic action against the normal body processes, is often associated with some adverse effect. It is always safer to opt for regular exercise and a wholesome diet to achieve good health.