The Right Way to Use Hydrogen Peroxide for Earwax Removal

Most of us are in the habit of using cotton swabs to remove accumulated earwax. However, this seemingly safe practice may actually be harmful for the ear. Using a mild solution of hydrogen peroxide instead, is a safer option. Learn more about it in this article.

You are here: Home / General Health / The Right Way to Use Hydrogen Peroxide for Earwax Removal 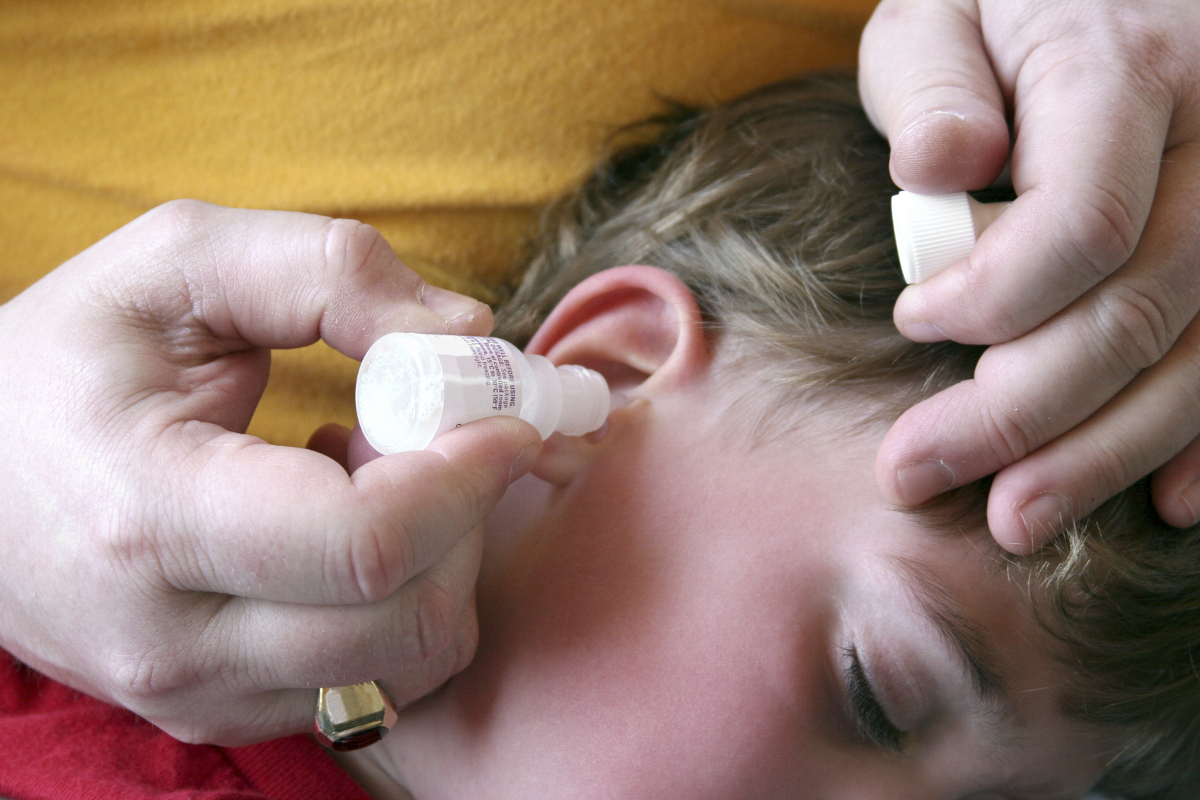 Most of us are in the habit of using cotton swabs to remove accumulated earwax. However, this seemingly safe practice may actually be harmful for the ear. Using a mild solution of hydrogen peroxide instead, is a safer option. Learn more about it in this article.

Earwax, medically referred to as cerumen, is a yellowish, thick, wax-like substance secreted by the outer portion of the ear canal. It consists of a mixture of keratin (skin protein), long chain fatty acids, cholesterol, squalene, and alcohol. The production of earwax to some extent, is a part of the body’s metabolic process. It helps to protect the ear canal, along with cleaning and lubrication the inside. It also possesses antibacterial and antifungal properties, thus restricting the occurrence of infections inside the ear. Absence of earwax due to abnormalities may cause dryness and itchiness.

Why Should Earwax be Removed?
Even though earwax serves as a natural defense system, it may lead to a hearing impairment caused by excess secretion or impaction. Secretion of excessive cerumen may be caused due to a narrowing of the ear canal, stress, anxiety, and aging. Every year, hundreds of people seek medical attention for ear blockage due to impacted earwax. In order to avoid such problems, it should be removed regularly. You should not use cotton swabs to remove earwax – you may end up pushing the wax (or even the cotton swab) deeper, or it may lead to a perforation of the tympanic membrane. Therefore, it is necessary to make use of other methods to get rid of earwax deposits.

Using Hydrogen Peroxide to Remove Earwax
You will need the following to get started:

Once you have all these basic supplies, you can start with the procedure for removing cerumen. Hydrogen peroxide and olive oil containers should be kept in a bowl of hot water, so as to make the solutions warm. The body may react to the cold substances applied into the ear, where warm hydrogen peroxide is preferable for earwax removal.

A single application step ends here. However, in case of impacted cerumen, multiple applications will be necessary. For impacted wax, place a cotton ball in the ear after you have poured the solution, to avoid dripping. After some time, remove the cotton plug and tilt your head to drain out the solution. Flush the ear with warm water as previously explained, using the bulb aspirator. Repeat the procedure 2-3 times, till the wax softens and drains out.

As with all treatments, proceeding with caution is of utmost importance. In case of severe ear blockage, it is always better to consult a qualified physician and get it treated professionally.