Read on to find out more about the symptoms, causes, and treatment for Hyperkalemia or High Potassium Disorder... 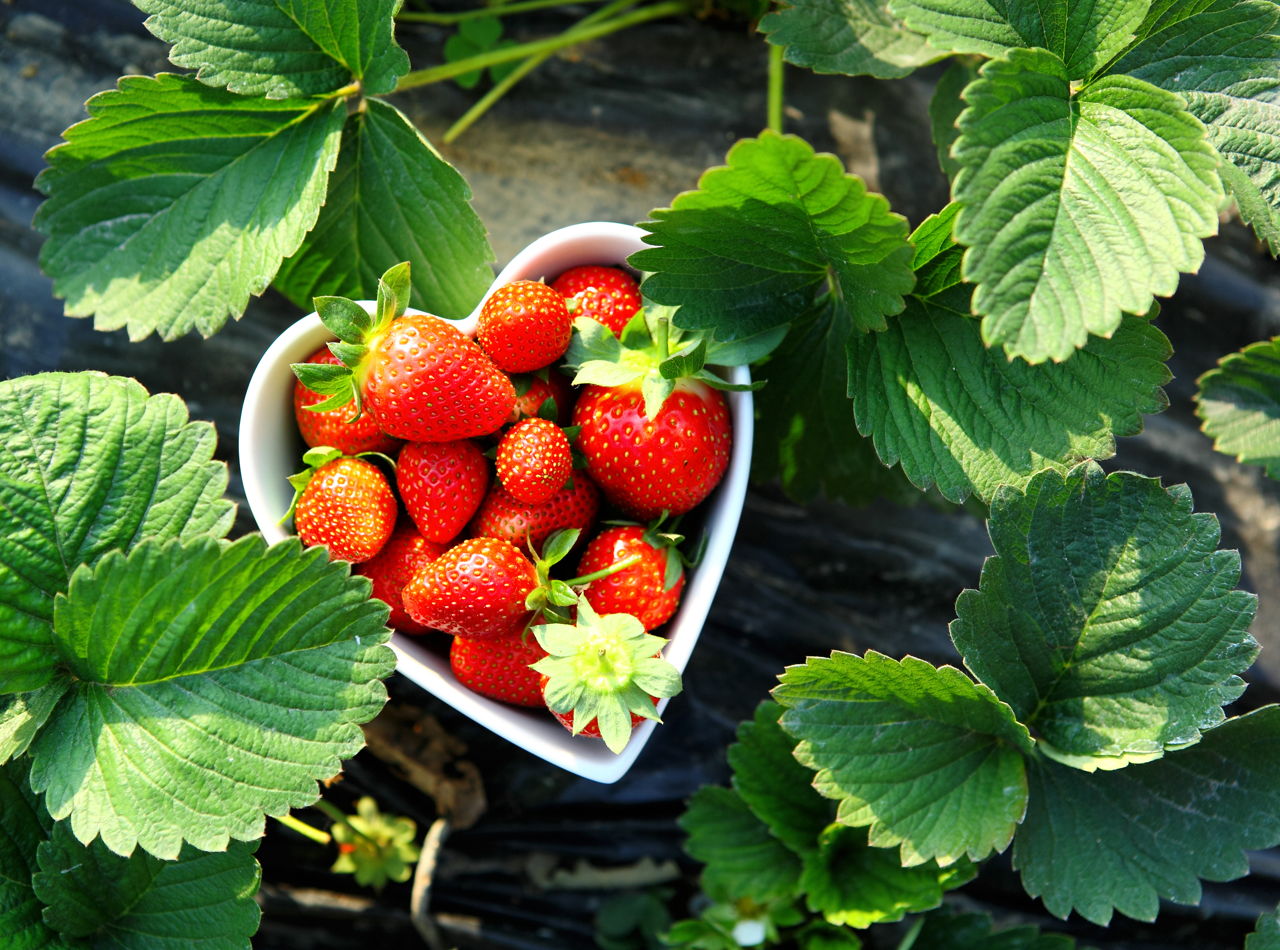 Read on to find out more about the symptoms, causes, and treatment for Hyperkalemia or High Potassium Disorder…

Hyperkalemia happens when there is an abnormally high level of potassium in the blood. When there are low potassium levels in the blood, it is called Hypokalemia. Severe hyperkalemia can cause the muscular and electrical impulses from around the heart to stop functioning causing your heart to suddenly stop beating. On the other hand, a normal high potassium disorder can cause the rhythm of the heart to become irregular. Sometimes this disorder can interfere with the workings of the muscles and can be the cause of paralysis. The sources for potassium or high potassium foods are tomatoes, potatoes, oranges, bananas and meat.

Hyperkalemia often does not have any particular symptoms. Some patients, however, may feel nausea, tiredness, weakness of muscles, or tingling sensations. Slow heartbeat and a weak pulse are also useful symptoms.

One of the major causes of hyperkalemia is kidney dysfunction. This is because the potassium in the body is excreted via the kidneys. So any disorder of the kidneys will often result in high potassium levels in the body, leading to this disorder.

Sometimes potassium supplements or medications like anti-inflammatory drugs can also cause Hyperkalemia.

The Adrenal glands are located next to the kidneys and they produce hormones. One of these hormones is called Aldosterone. This hormone causes the kidneys to retain the sodium and excrete the potassium via the urine. So a disease with the Adrenal gland can also lead to this disorder.

Diabetes is also known to lead to hyperkalemia, as diabetics often need Insulin to maintain their glucose levels. When there is a lack of insulin in the body, the fat cells in the body begin to breakdown. This causes the fluid and potassium in these cells to move out into the bloodstream.

The treatment depends upon the cause of the disease. Any or all of these various treatments may be used:

Potassium is very important for the smooth functioning of the muscles, heart and the nerves. It is important for controlling the activity of the various muscles of the body, including the muscles of the heart. It also helps transmit the electrical impulses through the body’s nervous system. Hence, it is extremely important to keep the potassium levels in your body normal.