The knowledge of impacted earwax symptoms will help you in easy diagnosis of the problem. Read this article to gather valuable information about impacted earwax and the symptoms associated with it. 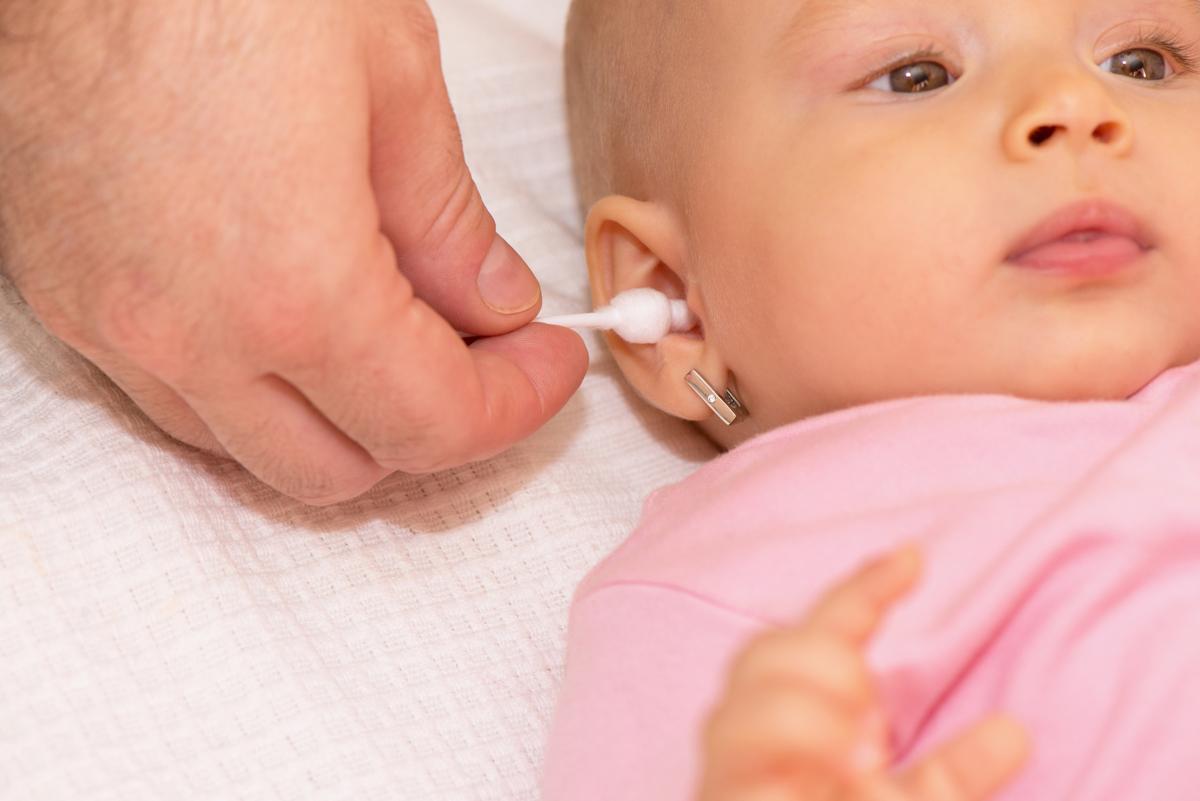 The knowledge of impacted earwax symptoms will help you in easy diagnosis of the problem. Read this article to gather valuable information about impacted earwax and the symptoms associated with it.

Earwax is a soft and sticky substance secreted by tiny sweat glands in the ear canal called ceruminous glands. For this reason, earwax is also referred to as cerumen. Those of you who are extremely bothered by impacted earwax symptoms will be slightly surprised to know that the body produces earwax to provide protection to the ear canal.

In fact, it forms a protective layer on the lining of the ear canal and plays a major role in trapping dirt, pathogens and other unwanted debris. Thus, it keeps away all such substances that can infect the ear canal or cause any kind of damage to the delicate eardrum. Impacted earwax is a condition where the soft earwax turns into hard chunks and gets firmly lodged deep into the ear canal. Impacted earwax may occur in infants, young children and adults.

Since the earwax is produced in the outer part of the ear canal, it can easily fall off as flakes on its own leaving no chance of an impaction. Actually, it gets impacted when the earwax is pushed into the ear canal by some external agents. This mostly happens due to use of wrong techniques for removal of earwax. When you use cotton swabs, fingers or any such object to clean up the ear canal, you end up poking the earwax further into the passage without even realizing it. Those who use hearing aids are at a greater risk of developing this problem. Regular use of an earplug or headphones can also give rise to this kind of a problem.

You can identify impacted earwax with one or more of the following symptoms:

You can get relief from the symptoms only after the blockage is removed from the ear passage. It is advisable that you visit a doctor for removal of impacted earwax. This is because, the earwax is already in impacted condition and if you make any mistake while cleaning it up, then it can aggravate the problem further.

There are several treatment options for earwax impaction. The method to be used in your case largely depends on the severity of the condition. Doctors often prescribe ear drops, which soften up the solid lumps of earwax and it gets drained out easily. Curette is an effective surgical tool, which is commonly used for removal of impacted earwax. It has a small loop at its tip that can pick up the compact earwax.

It can be cleaned with irrigation technique as well where the ear canal is washed off thoroughly with warm sterile solution. In suction method, a specialized tool that consists of a plastic tube, attached to a suction machine, removes firmly lodged impacted wax blockage. The tube is inserted into the ear canal and the hard pieces of earwax are sucked out of it.

You can prevent recurrence of impacted earwax in future by keeping the ear canal clean. Some people tend to produce more earwax than others. They should clean their ears more frequently at least once in a week. However, do not insert any cotton buds or hair pin kind of objects for clearing up the wax residues. Rather, use over the counter ear drops as they are safe and prevent impaction.