Repairing an incisional hernia can be done by various surgical methods. Read on to know how to tackle this condition. 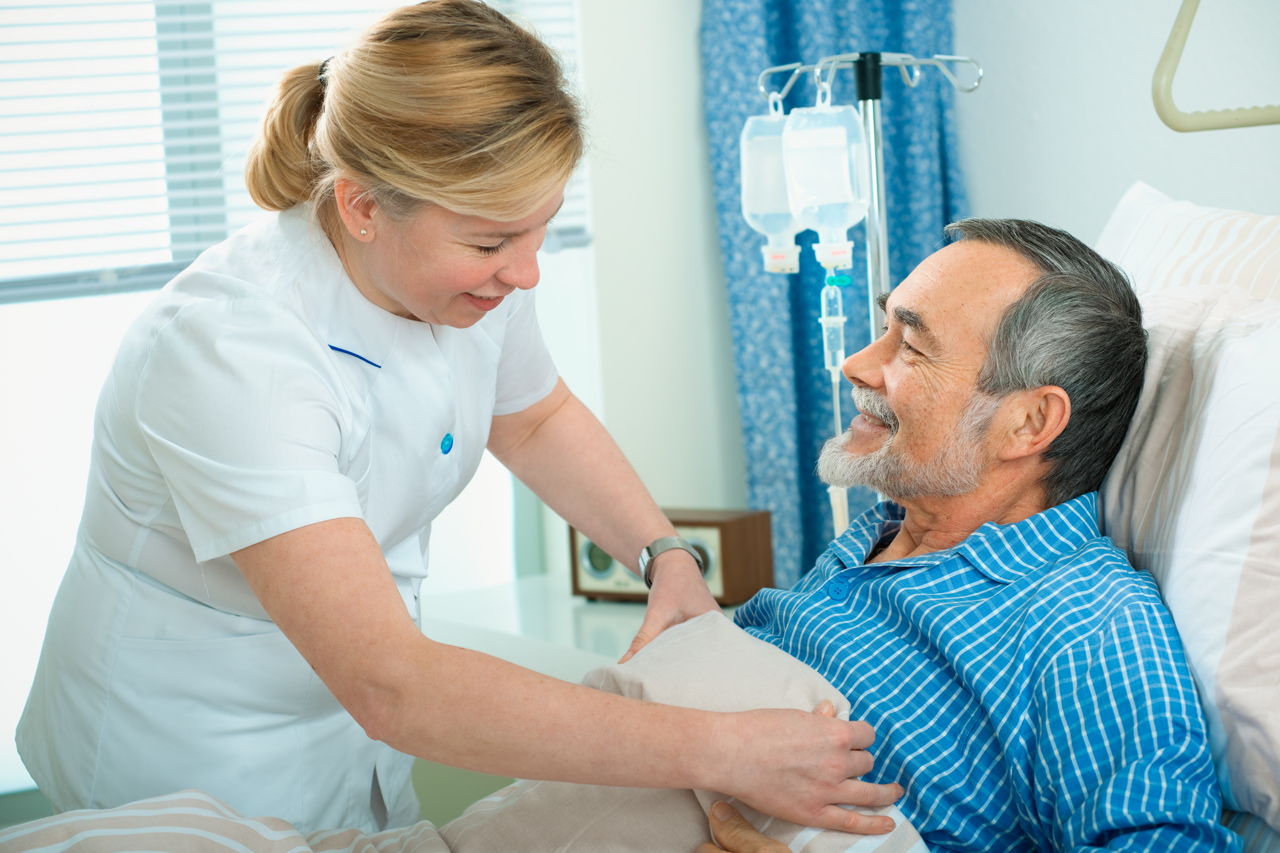 Repairing an incisional hernia can be done by various surgical methods. Read on to know how to tackle this condition.

Incisional hernia occurs in the area, where a surgical wound fails to heal completely. According to statistics, this ailment occurs in up to 11% of patients who have undergone any surgical procedure in the abdominal region. Also, after the treatment was done, due to lack of adequate care, recurrence has occurred in up to 44% of reported cases.

There are various reasons for this condition to occur. These include:

This condition has a higher tendency of occurring in the area between the end of the sternum and the pubic bone. Also, besides this, ventral hernias (in the back region) can also occur. They are particularly difficult to treat.

In this surgery, the herniated part is repaired using simple sutures, which are stitched under pressure. This was the traditional way of treatment. However, it was seen that there were various drawbacks of this procedure. Firstly, a lot of patients often complained of pain after the surgery. Secondly, there was a high recurrence rate seen. Also, the chances of infections increased twofold after this kind of procedure. Thus, the sutures used were replaced by a mesh, which not only helped perform a tension-free operation, but also ensured that the recurrence rate was considerably reduced.

This is a proper full-fledged operation, which has to take place under general anesthesia. The site where the hernia has occurred is opened, operated on, and then stitched back. A tension-free mesh is used, which is placed beneath the abdominal muscles in a secure fashion, to ensure that the operated area is completely covered, thus minimizing the chances of recurrence. This procedure is done when the site is associated with a large incision, as is seen with major abdominal surgeries.

It may also be done when there is a risk of a large open wound being associated with it. It is also mostly done in instances that are difficult to treat such as ventral hernias and painful hernias associated with complicated surgeries. It is one of the most common procedures performed nowadays, as the recurrence rate is considerably reduced with this kind of corrective surgery.

This is a relatively new concept in treating incisional hernia symptoms. In this case, the incision site is not fully opened and explored. This operation is performed using instruments, which are specially made for this procedure. In this surgery, a small incision is made on the side, thus, ensuring that the original incision is not disturbed. This considerably reduces the risk of secondary infections.

Then, a mesh is safely placed through this new incision, and the site is closed. This procedure not only reduces the risk of secondary infections and other such complications, but it is also a small and simple procedure to perform, thus, reducing the recovery time.

These were a few procedures for incisional hernia repair. Although the recurrence rate is high, with adequate care and precautions, a person can be rendered as fit as a fiddle in no time!