Inflammation of the Pancreas

The pancreas is one of the most important organs of the digestive system. Inflammation of the pancreas, referred to as pancreatitis, is a common digestive disease.

You are here: Home / General Health / Inflammation of the Pancreas 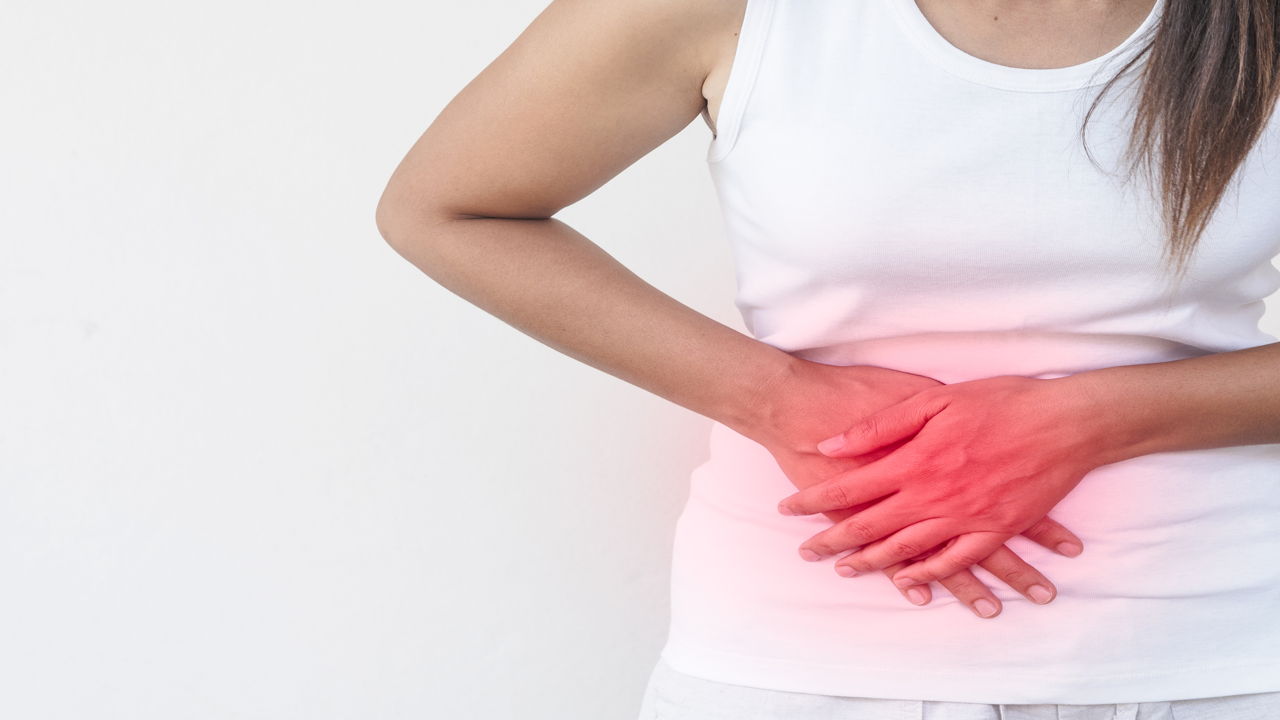 The pancreas is one of the most important organs of the digestive system. Inflammation of the pancreas, referred to as pancreatitis, is a common digestive disease.

In order to prevent this serious health condition, you should have a nutritious, healthy diet that contains low-fat foods and high amounts of whole grains, fresh vegetables and fruits. You can minimize the risk of pancreatitis by giving up unhealthy habits such as drinking alcohol and smoking.

Types of Pancreatitis
Pancreatitis may be acute (sudden and short-term) or chronic (long-term and ongoing). Acute pancreatitis manifests as severe inflammation of the pancreas and lasts for a short period. In most cases, acute pancreatitis results from alcoholism or gallstones. It may be mild, causing abdominal discomfort or severe, causing life-threatening conditions such as tissue damage, bleeding and infection.

Causes Leading to Pancreas Inflammation
The two main causes of pancreatitis, the formation of gallstones and alcoholism, account for about 80-90% of cases. Pancreatitis from alcoholism occurs due to long-term intake of alcoholic drinks. Formation of gallstones in the gallbladder can cause blockage in the pancreatic duct, which leads to the accumulation of digestive juices within the pancreas, resulting in irritation and inflammation. During the normal digestion process, pancreatic enzymes, in an inactive form, are released to the small intestine through the pancreatic duct. They become active in the small intestine. In case of pancreatitis, the enzymes become active within the pancreas and begin to digest the pancreatic tissues. This process is known as auto-digestion. This can cause irritation of pancreatic cells, leading to inflammation of the pancreas. Pancreatitis may occur due to different reasons, depending on whether it is acute or chronic.

Acute Pancreatitis: Acute pancreatitis occurs suddenly and in most cases, it is severe.

Chronic Pancreatitis: Acute pancreatitis, when experienced for a long time, takes the form of chronic pancreatitis. It causes scarring and inflammation of the pancreatic tissues. It also interferes with the production of digestive enzymes and insulin.

Indications of Acute and Chronic Pacreatitis
Abdominal pain, that starts suddenly or gradually in the upper abdomen, is one of the main symptoms of pancreatitis. The signs and symptoms vary according to the type of pancreatitis.

Weight loss is most often seen in people suffering from chronic pancreatitis, because pancreatic enzymes are not secreted in adequate amounts to break down the food. It can interfere with the normal absorption of the nutrients. Due to poor digestion, there may be excretion of proteins, sugars and fats into the stool. Thus, the body is deprived of essential nutrients, which results in weight loss.

Diagnosis
Pancreatitis is diagnosed on the basis of the findings of a physical examination, imaging tests and certain laboratory investigations such as blood tests and stool tests. There are different diagnostic criteria for acute and chronic pancreatitis.

Treatment and Management
Since pancreatitis can cause life-threatening complications, it usually needs immediate medical attention. The treatment is aimed at relieving pain, reducing stimulation of the pancreas, managing indigestion, and replacing the fluids by intravenous infusion. Once the inflammation in the pancreas is controlled and patient’s condition is stabilized, treatment to cure the underlying cause of pancreatitis is administered.

Chronic pancreatitis can result in the following complications:-

Both acute and chronic pancreatitis can lead to malnutrition and weight loss due to inadequate digestion of food and malabsorption of nutrients.

Additional treatment is required for the treatment of chronic pancreatitis. It includes pain management with pain relievers, pancreatic enzyme supplements to improve digestion and certain changes in the diet, such as low-fat meals that are easy to digest and do not put added pressure on the already aggravated pancreas. There are some alternative treatments for pancreatitis. Certain therapies such as meditation, yoga and relaxation techniques can help the patient cope with abdominal pain. Mineral and vitamin supplements such as vitamin C, vitamin A, and selenium can help in reducing the pain.