Inflammation of the Stomach Lining

Inflammation of the stomach lining or gastritis, is a common condition caused by bacterial infection or excessive intake of certain drugs and alcohol. If neglected, this condition can lead to some serious complications, like peptic ulcers and stomach bleeding.

You are here: Home / General Health / Inflammation of the Stomach Lining 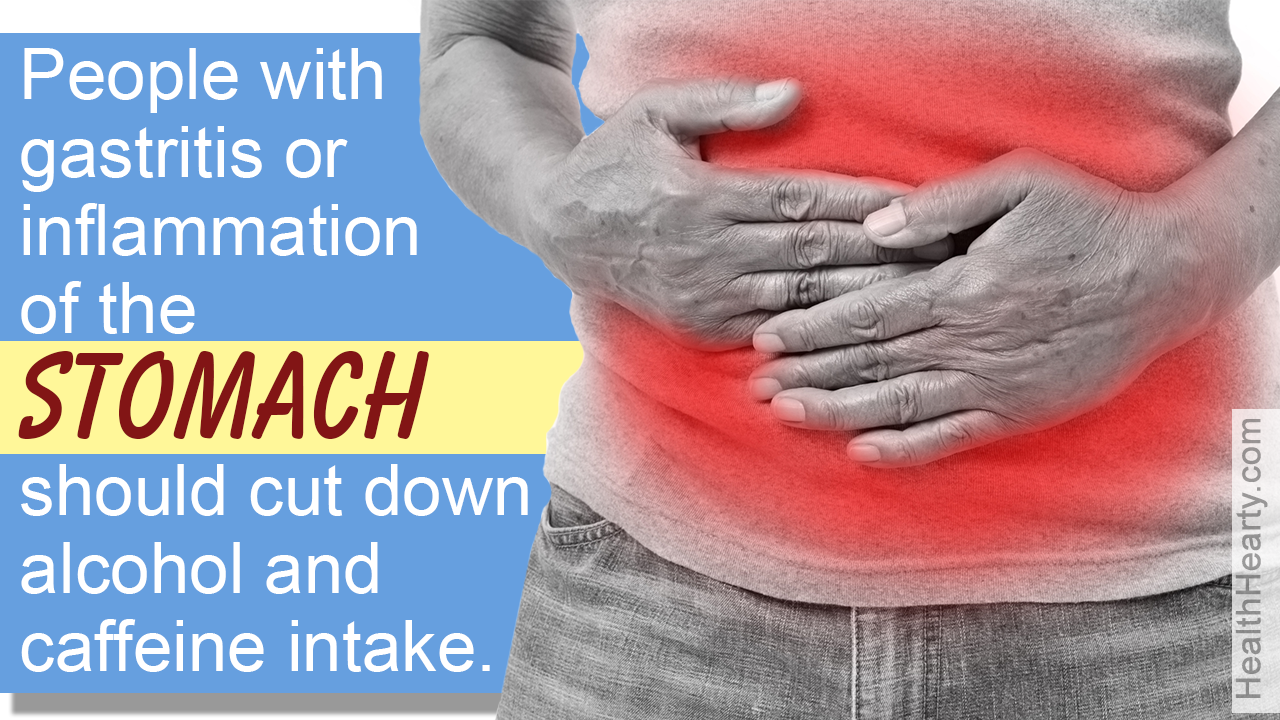 Inflammation of the stomach lining or gastritis, is a common condition caused by bacterial infection or excessive intake of certain drugs and alcohol. If neglected, this condition can lead to some serious complications, like peptic ulcers and stomach bleeding. 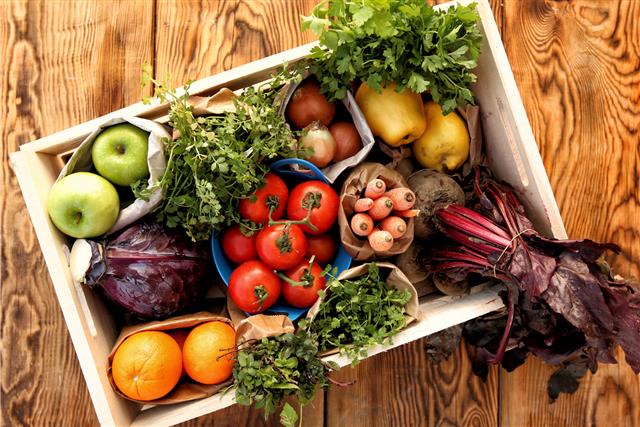 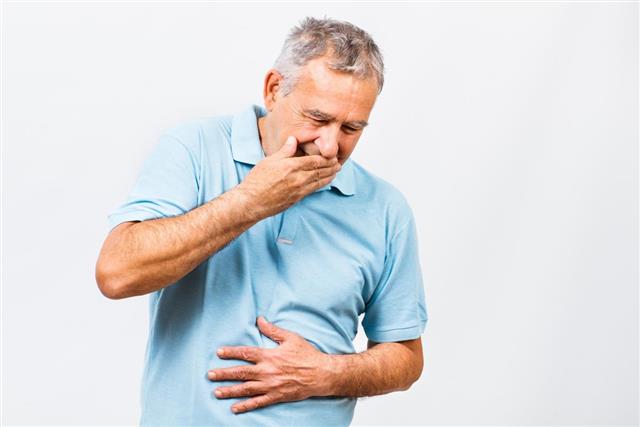 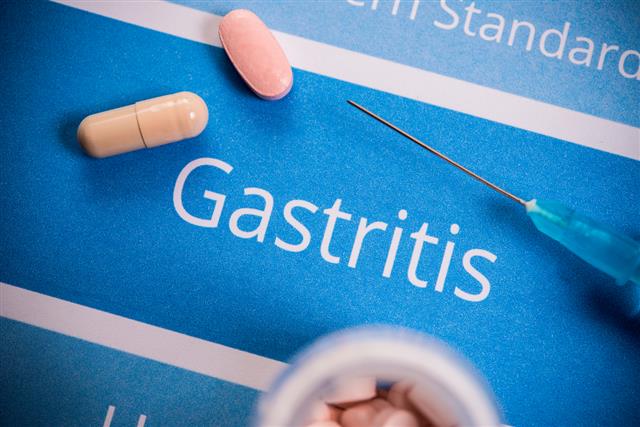 Abdominal pain, belching, bloating, nausea, and a burning sensation in the upper abdomen, are some of the common complaints among a large number of people. But only a few realize that these can be the symptoms of a stomach-lining inflammation.

Gastritis can be caused by several factors, some of which are explained below.

✦ Inflammation of the stomach lining can be associated with bacterial infections caused by the H. Pylori bacteria. If left untreated, such an infection can eventually cause peptic ulcers. The bacteria can also cause a change in the lining of the stomach by breaking down its inner coating.

✦ Long-term use of non-steroidal anti-inflammatory drugs (NSAIDs) like aspirin and ibuprofen can increase the risk of both acute and chronic gastritis. These drugs can reduce a substance known as prostaglandin that helps protect the stomach lining.

✦ Sometimes, gastritis can be due to an autoimmune disorder, known as autoimmune gastritis. It is a very rare condition, where the immune system attacks the cells of the stomach lining. This condition is generally found in individuals who have other autoimmune disorders, such as Hashimoto’s disease.

✦ Apart from these, some other possible causes and risk factors of gastritis include bile reflux disease, major surgery, injury, or burns, or drug allergy.

The most common symptoms of gastritis are:

Along with these symptoms, some individuals can also experience nausea, vomiting, a feeling of fullness, or indigestion. But symptoms like presence of blood in the vomit or abnormally black stool can indicate stomach bleeding, which is an alarming condition that calls for immediate medical intervention.

The diagnosis can require several tests and examinations like blood tests, stool test, breath test, X-ray of the digestive system, and endoscopy. A blood test is basically done to see if the patient has anemia, while stool is tested to look for the presence of H. pylori and blood. If blood is present in the stool, it can indicate stomach bleeding. An upper gastrointestinal endoscopy is also performed to examine the lining of the stomach and to collect a tissue sample for a biopsy.

Gastritis is often treated with antacids and acid blockers. Common antacids that are generally used for the treatment of a stomach inflammation include, magnesium hydroxide and aluminum hydroxide. Antacids can help relieve the pain and irritation of the stomach, and also aid in the healing process by neutralizing the stomach acids. If antacids fail to produce the desired effect, then acid blockers and proton pump inhibitors are prescribed. However, if gastritis is found to be caused by an H.pylori infection, then physicians recommend antibiotics for its treatment.

People with gastritis should strictly avoid or reduce alcohol and caffeine intake. Consumption of food like tomatoes, red and black peppers, citrus fruits, chillies, hot peppers, onions, and garlic, as well as spices like cinnamon and cloves can aggravate the symptoms of gastritis. If adequate care is not taken, inflammation of the stomach lining can lead to serious complications like peptic ulcers and stomach bleeding. In many instances, gastritis can also bring about a change in the stomach lining due to continuous damage. This may increase the risk of developing stomach cancer, which is a life-threatening condition.