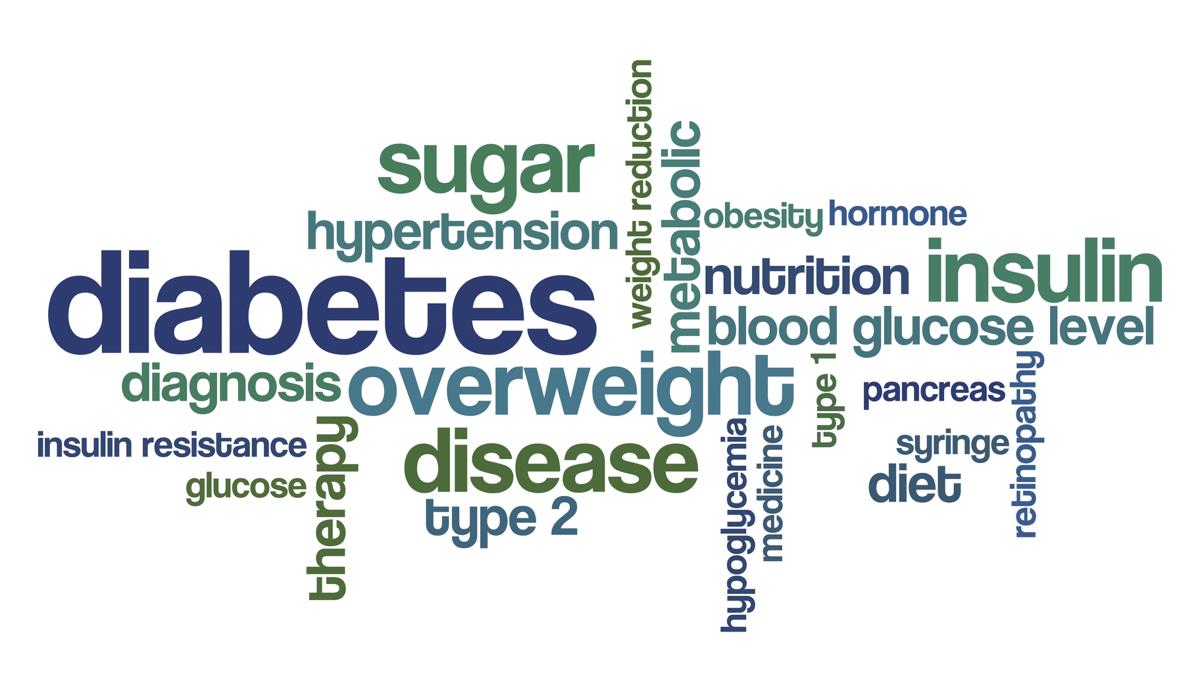 Insulin resistance, also known as metabolic syndrome is a condition in which, body cells become less sensitive to the glucose lowering effects of the hormone called insulin. This leads to various effects, like reduced glucose uptake in muscles and fat cells. This further results in local storage of glucose as glycogen and triglycerides. Insulin resistance in liver cells results in reduced glycogen synthesis and storage and thus, failure to suppress glucose production, which gets released into the blood. These are direct results of insulin resistance, which are inferred as reduced glucose-lowering effects of insulin.

The first line of treatment involves maintaining a healthy lifestyle. Regular exercise and a restricted diet are the key to maintaining healthy glucose levels. By altering the diet, especially by cutting down on the intake of carbohydrates, the body can decrease the amount of insulin released by the pancreas. These carbohydrates increase the blood glucose level much more rapidly and hence, require the secretion of more insulin to control the level of glucose in the blood. For this very reason, it is important to follow an insulin resistance diet. In short, one needs to avoid foods that cause blood sugar to rise quickly. These include all types of flour products like bread, spaghetti, macaroni, bagels, rolls, crackers, cookies and pretzels, white rice, and all sugar added products. Instead, a person needs to eat lots of vegetables, whole grain products, beans, seeds, and nuts. The natural treatment, including an increase in the intake of bitter melon, is said to be of great help as well.

Along with a healthy diet, the person also needs to concentrate on exercising and weight loss. For this purpose, the person may need to go in for aerobic exercises. It has been observed that aerobic exercises increase the rate at which glucose in the blood is taken up by muscle cells, due to improved sensitivity of the cells to insulin.

Metformin is a medication that is used for treating diabetes. In fact, both metformin and thiazolidinediones improve insulin resistance, but are approved therapies only for type 2 diabetes. Thus, they are not actually a part of this treatment, though they do help considerably. Metformin has two mechanisms of action that help to control blood glucose levels. It prevents the liver from releasing glucose into the blood and it increases the sensitivity of fat and muscle cells to insulin so that they remove more glucose from the blood. Due to these effects, metformin reduces blood glucose levels and has become one of the more commonly prescribed medications for insulin resistance treatment.

However, at the end of the day, there is only so much that medications can do. In fact, according to a study done, it was seen that exercise and diet were nearly twice as effective as metformin, at reducing the risk of insulin resistance syndrome progressing to full blown type 2 diabetes. As for people that have genetically inherited insulin resistance, since the trait controls the way sugar is stored, it is very difficult to chalk out a treatment plan for them. In such conditions, the body stores glucose rapidly, causing a lot of weight gain over a few years. Regular exercising to attain any kind of weight loss, can be troublesome for people who have genetically inherited insulin resistance, yet most people who have been diagnosed are recommended to eat healthier and exercise harder.