The HIV rash is one of the symptoms which occur around three weeks after the virus has infected a person. This article tells us whether this rash is itchy or not.

You are here: Home / General Health / Is HIV Rash Itchy? 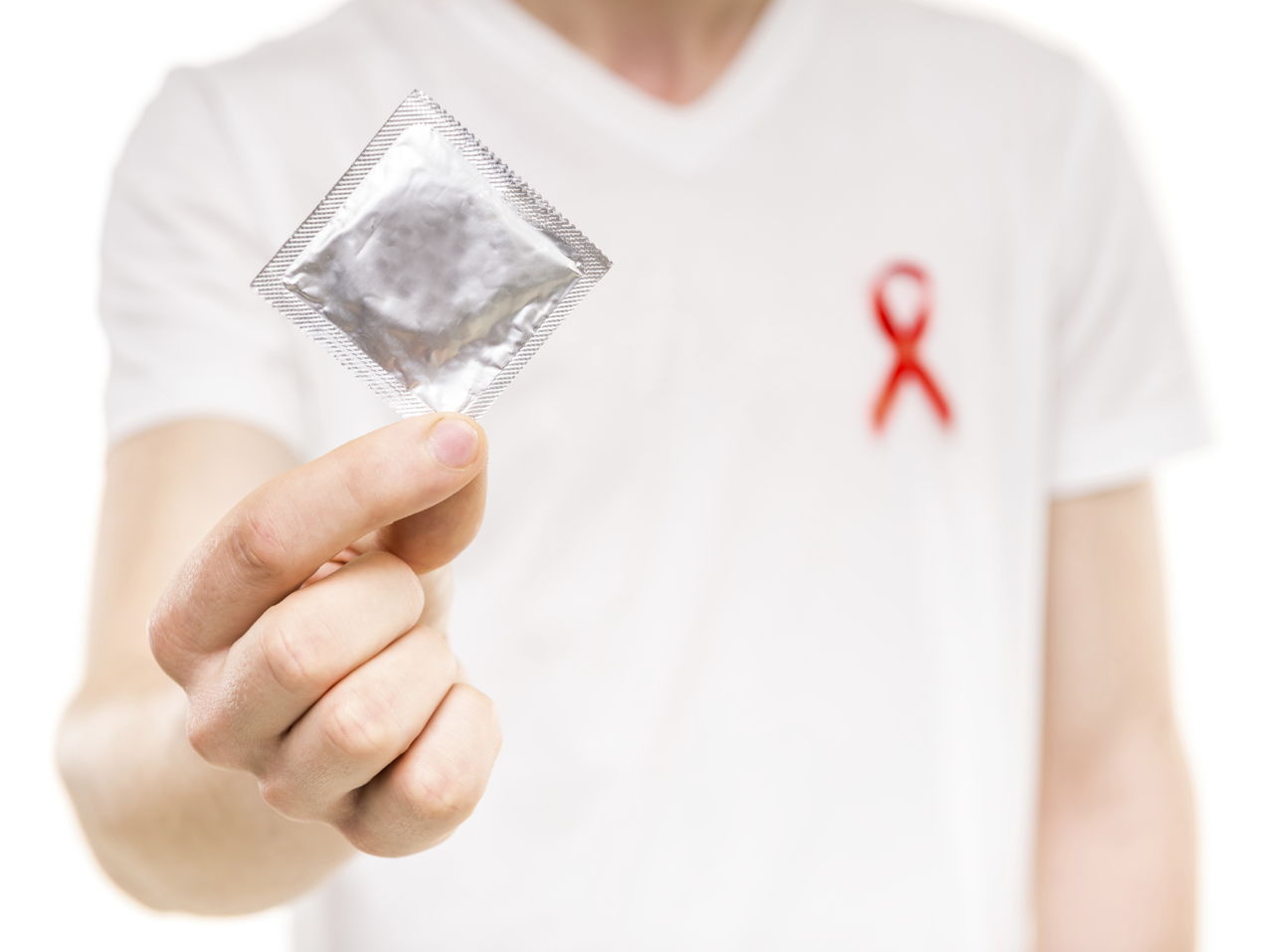 The HIV rash is one of the symptoms which occur around three weeks after the virus has infected a person. This article tells us whether this rash is itchy or not.

HIV (Human Immunodeficiency Virus) is the virus that is responsible for causing the world’s most deadliest and incurable disease, AIDS. This virus attacks the immune system of the body and makes it weak to such an extent that it loses the ability to fight with the smallest of pathogens. A person who has been infected by this virus can even die due to a simple common cold as his immune system ceases to function completely. HIV infection may take several years before it transforms into AIDS. Basically, the virus destroys the CD4 cells, which are a type of white blood cells playing a vital role in the body to fight against disease. So, over time, the HIV keeps on destroying these cells, and when the count comes down to below 200, the person is said to be diagnosed with AIDS.

Does the HIV Rash Itch?

Yes, the rash does itch. It has a centralized location, and it appears in the form of raised bumps or blotches. These bumps may be small and dark, and may appear on multiple parts of the affected person, common areas being the face, torso, hands, feet, and genitals. People with a dark complexion may have the rash as dark purple or black, while fair people may notice the rash as red or brown. Apart from being itchy, the rash may be tender and sore too. It is important to know that this rash does not occur in all HIV patients, and there are some patients who may have a similar rash despite not being affected by the human immunodeficiency virus.

The significance of this rash is that its occurrence heightens the chances of a person to be more likely to be HIV positive. Also, the appearance of the rash indicates the fact that the disease has progressed to its second stage out of the four.

Needless to stress on the unfortunate fact that medical science has not been able to come up with any cure for the HIV infection till now. So, the solution lies in prevention itself. Do not ignore the importance of using condoms to curb the spread of the disease to others or from others to you. While using syringes, ensure that the instrument is sterile and never ever share it with someone else.

Expecting mothers must always go for a HIV checkup as early as possible. Even if the mother is HIV positive, her baby can be kept from contracting the disease by early medical intervention.