Leukemia is a cancerous condition that afflicts the white blood cells found in the blood stream and bone marrow. Is leukemia contagious? Read ahead to find out.

You are here: Home / General Health / Is Leukemia Contagious? 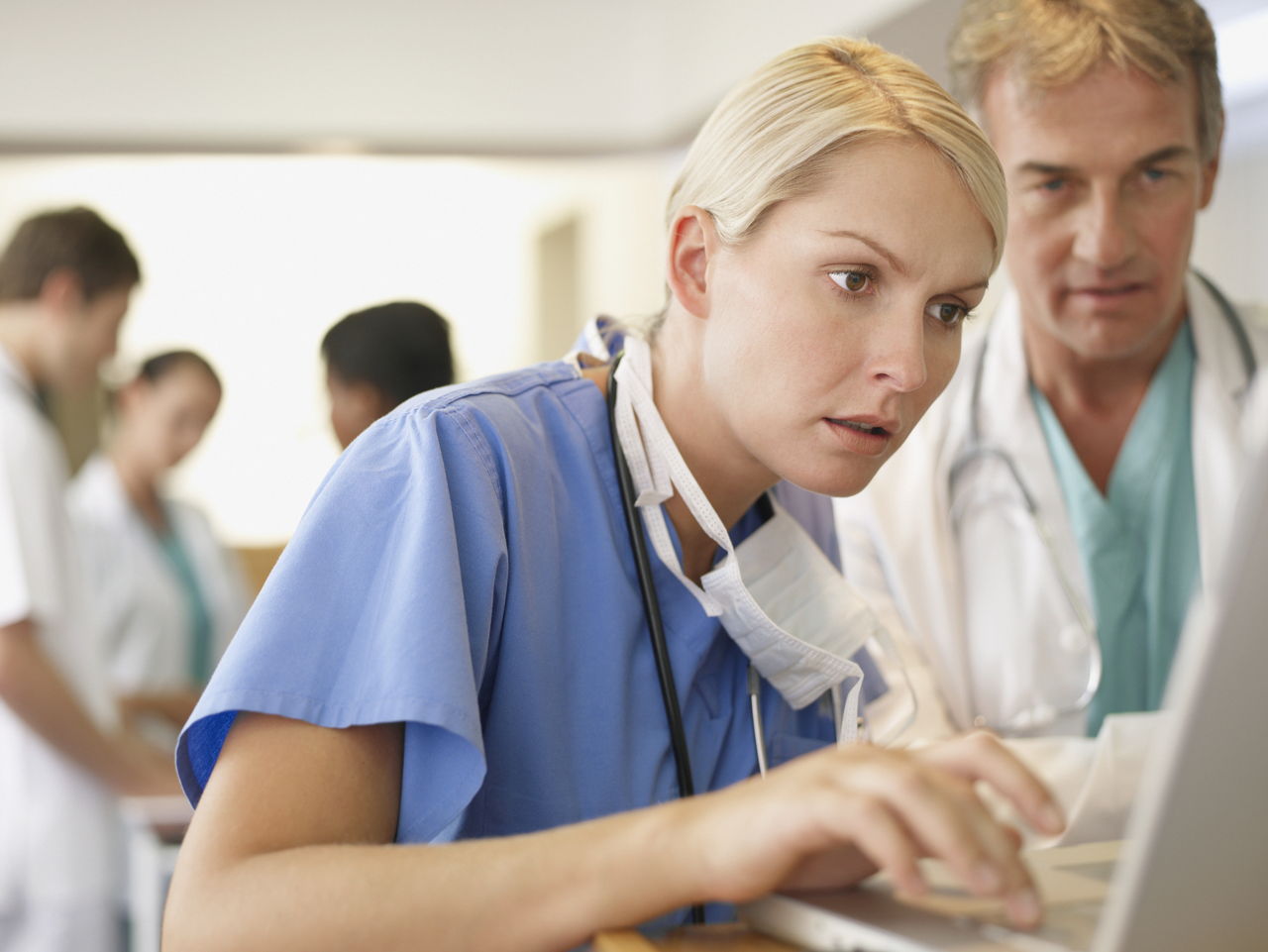 Leukemia is a cancerous condition that afflicts the white blood cells found in the blood stream and bone marrow. Is leukemia contagious? Read ahead to find out.

Before we discuss whether or not leukemia is contagious, let’s get to know this condition from a closer perspective in order to be able to understand whether the possibility of contagion is a rational one, or if the paranoia surrounding the issue of contagion is baseless. Leukemia is a cancerous condition that affects the white blood cells that are present in both the blood stream and bone marrow. This condition is characterized by an abnormal spurt in the production of white blood cells that results in serious damage to the bone marrow, as the large number of white blood cells that form at a pace many times higher than normal, overtake and replace the normal bone marrow cells. This leads to a drastic decrease in the count of blood platelets in the body. A low blood platelet count indicates that the affected individual’s body has diminished ability to clot blood, which means even a slight bruise or wound is likely to bleed a lot!

Also, leukemia causes the immune system to become weaker, making the affected more susceptible to fall easy victim to various other diseases and infections by opportunistic pathogens. Leukemia can be acute (rapid build up of immature white blood cells over a short span of time) as well as chronic (accumulation of mature but abnormal white blood cells in unusually high quantities). So, is leukemia contagious? A detailed analysis of its causes will make way for a better understanding, as the nature of the factors that cause the condition determines whether or not the condition itself can be transmitted to another on contact.

The most commonly identified factors that are known to be responsible for causing leukemia are genetic predisposition (which means it could be hereditary, though not necessarily so), exposure to certain kinds of radiation, overexposure to various chemicals (especially those used for chemotherapy and those found in hair dyes, exposure to petrochemicals, etc. If a pregnant woman has leukemia, the chances of her transmitting the condition to her fetus increases to significant levels. A lesser known and somewhat debated factor that is assumed to be behind the manifestation of certain leukemic conditions, which is also believed to play an important role in accelerating its progress, is the Human T-lymphotropic virus or HTV. Let’s take a look at each of these factors one at a time to determine how far leukemia is transmissible via media contagion.

Certain individuals are born with a kind of mutation in their DNA structure that leads to a predisposition towards leukemia by making certain cancer causing genes (oncogenes) active or by deactivating tumor suppressing genes (anti-oncogenes). This increases the individual’s susceptibility towards a lot of different types of cancers and malignant growths inside the body, including leukemia. Now since genetic predisposition is something that is internal and programmed into the DNA of the affected, it is clearly not a situation of infection caused by foreign pathogens. Therefore, leukemia that is caused due to genetic predisposition is, in no way, contagious. Even if you get a blood transfusion from such a person, you won’t contact leukemia as the excess of WBCs in the donor’s bloodstream will be corrected or eliminated by the internal biological mechanics of an otherwise healthy recipient who has a normal DNA profile and a strong immune system.

Exposure to Radiation and Chemicals

If a person got sick with leukemia because his/her body and organs were exposed to ionizing radiation, whether natural or artificial, he/she cannot pass on the causative factor – the radiation – to another! The radiation may cause some adverse alterations in the affected person’s cellular, hormonal and genetic functions, but that’s as far as it goes. The consequence is borne by the exposed alone and it cannot be transmitted via contact. The same thing applies to exposure to chemicals such as benzene, petrochemicals, colors and dyes that contain various harsh carcinogenic chemicals, and oxidative compounds or alkylating agents used in chemotherapy for treating any other malignant growth from which the subject may have been suffering previously.

When it comes to viruses, there’s always more than just a catch! While it is still not clear whether these viruses actually cause leukemia or are just instrumental in assisting its progress, the HTV-1 is implicated in playing a significant and active role in the context of leukemia. If we are to go by the oncovirus theory (which identifies a link between the presence of certain viruses in the body and the occurrence of various tumors and cancers), then these RNA viruses could be a pathogenic causative agent of leukemia. If such is the case, then leukemia could very well be contagious, as the HTV-1 and HTV-2 (which is very close in genetic structure and characteristics to HTV-1) can be transmitted from one person to another through sexual contact. Studies and researches are still being conducted, and an official affirmation with regards to the role of HTV in causing leukemia is still underway, but if certain cases of leukemia are indeed caused by HTV-1, then leukemia does qualify as an STD… in which case, it IS contagious!

So what’s the final verdict? Is leukemia contagious or not? To be very clear, leukemia caused by the confirmed and known causative agents (genetic predisposition, ionizing radiation, chemical exposure, etc.) is definitely not contagious. On the other hand, if there is, at all, any sort of connection between HTV and leukemia, this could be a contagious illness if the affected suffers from an infection brought on by the aforementioned carcinogenic retrovirus.