Is Obesity a Disease? Here’s the Shocking Truth Revealed

Researchers have pondered over the matter of whether obesity is a disease or not. Learn about if this is so, and how overweight people need to battle the bulge before it takes over completely.

You are here: Home / General Health / Is Obesity a Disease? Here’s the Shocking Truth Revealed 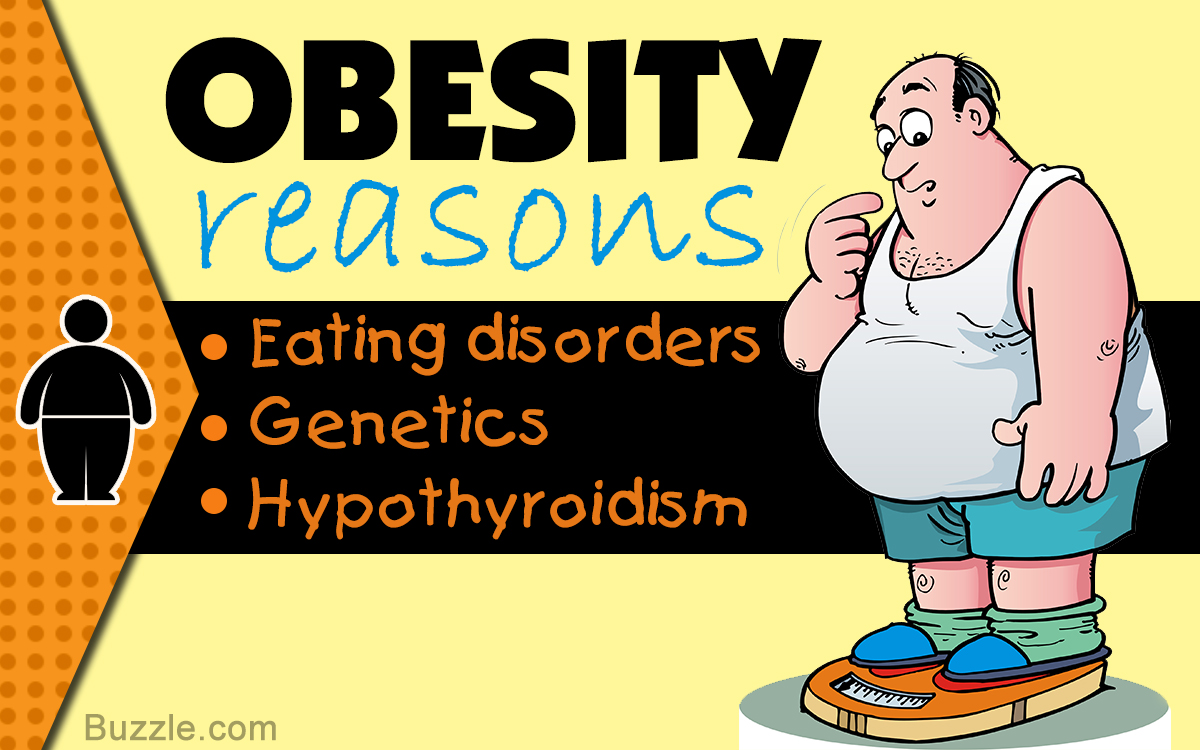 Researchers have pondered over the matter of whether obesity is a disease or not. Learn about if this is so, and how overweight people need to battle the bulge before it takes over completely.

Doctors and researchers alike have wondered about if obesity truly is a disease, or just something that we all succumb to at some point in our life. Obesity is when one is beyond a certain BMI (Body Mass Index) range that isn’t normal for his/her height. A lot of factors play a role in altering one’s outward appearance, genes playing a bigger part where obese parents are inevitably seen with kids that are already the size of mini planets by the time they hit age five.

It may seem like it isn’t in our hands to handle our weight as we shake our fists in rage at genetics, but there is something that we can do about it no doubt. If obesity were classified as a disease, insurance companies would have to insure those trying to shed the pounds, where the downside is that the cost of healthcare would shoot up considerably. The United States has plonked itself in the number one position as being the most obese country in all the world, with too-much-to-handle food portions being consumed, not to mention wasted every single day.

I once watched a show on casino leftovers that was being dumped away from over-satiated consumers that visited these hot spots every single day. Guess how much the amount of food added up to in a span of a couple of weeks?… Trillions! Imagine a load of that much food being wasted on such a regular basis. It’s ironic when you see nations still struggling to put food on the table, when others comfortably sit down to a Big Mac with fries while getting rid of maybe half of it without so much as an afterthought of the hungry out there, when they discard the remains.

While some may claim that obesity is a disease, you cannot label it so because those who do suffer from it have been obese for a long time now, before it actually triggered a chain of events that were linked to obesity-related health issues. When one is obese, there are a few major factors that play massive roles in the reasons as to why obesity befalls someone.

Most of the above are treatable, with the main concern being – how strong is one’s resolve to lose weight? The battle against obesity has in recent years heightened to such an extreme, that those who have been obese for the most part of their lives, are now seeking ways to get healthy and live the kind of life they’ve always wished for. That tiny voice inside your head has probably been straining its vocal cords ever since that last black out or fatal stroke. The alarm bells ring when the symptoms set in as our health starts to suffer from the repercussions of our negligent attitudes.

So what can you do about being obese? For starters, get in touch with a health specialist or trusted dietitian who can give you a routine diet plan that you can follow religiously once you start out on a vigorous regimen to lose weight. Second, get a personal trainer to help you battle against obesity since these people in the fitness business know best. They’ll help you mix up cardio exercises that burn fat with those that can help tone your body (strength training) while your system moves into a state of activity and fat-burning.

Watch inspirational shows like that seen on Oprah or The Dr. Oz Show; they can do wonders to uplift your spirit and transform your approach towards life and taking care of your health. Sign up for their many challenging diet programs that guarantee results within weeks. It’ll help get the whole family into shape, and even friends who fall into the obese category.

The answer to the question then is still under speculation as to whether obesity is a disease or not, but the strongest argument so far is that lifestyle habits govern the obesity scene today. The statistics have grown in gargantuan numbers over the past decade, and is only getting worse with time. The only thing one can do now is to self-motivate themselves to revamp their health and their lives, before their bodies crack under all the pressure and take a turn for the worse. Have a healthy tomorrow.