You are here: Home / General Health / Is Viral Bronchitis Contagious? 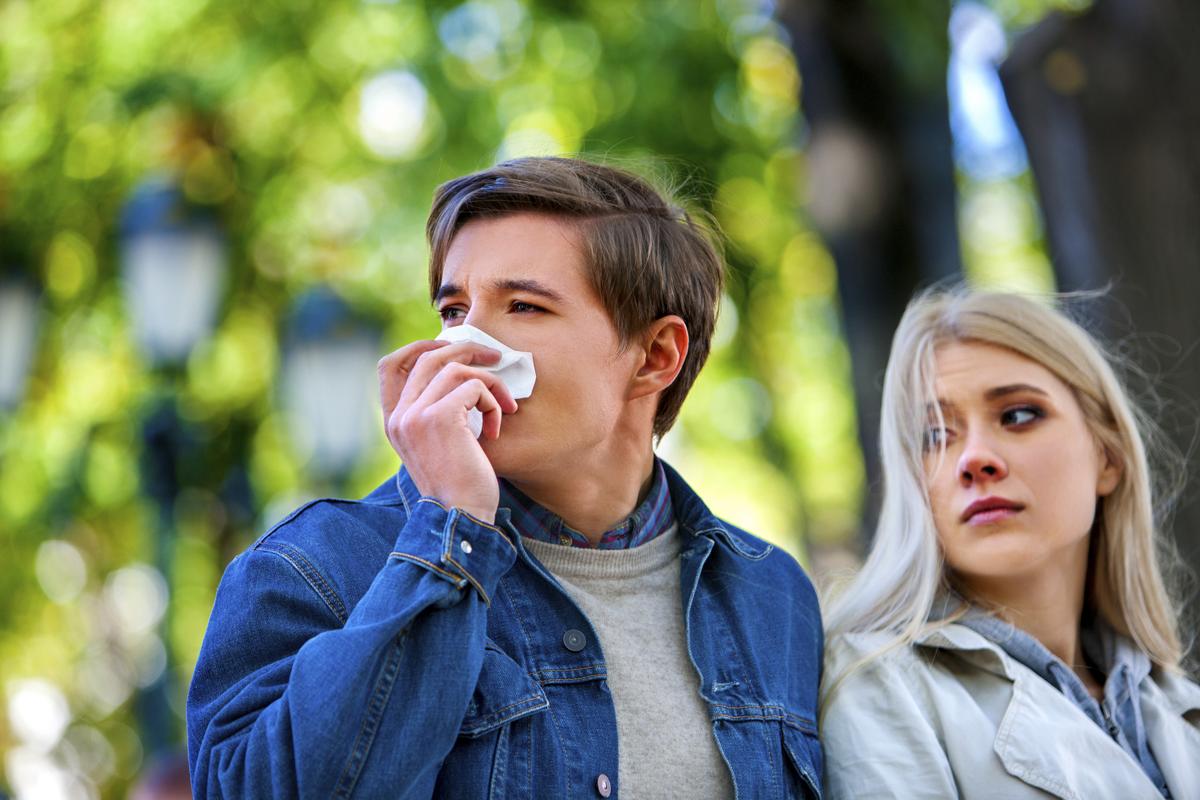 The treatment of viral bronchitis differs from that of bacterial bronchitis. Therefore, it is essential to get the condition diagnosed properly before commencing treatment.

Bronchitis is a respiratory disorder that occurs when the bronchi or the airways of the lungs get inflamed. The inflammation can occur due to bacterial or viral infections. Bronchitis can be broadly divided into two types: viral bronchitis and bacterial bronchitis. It should be noted that it can also be caused due to several other factors like smoking, inhaling airborne pollutants, etc. However, viral bronchitis is the most common type of bronchitis, affecting a large number of people every year.

What is Viral Bronchitis

Viral bronchitis is caused by the virus (family Orthomyxoviridae (the influenza viruses)) that also causes common cold and influenza (flu). A person suffers from bronchitis when the viral infection, causing cold and flu, reaches the lungs and affects the bronchi. People having a weak immune system are more prone to contracting viral infection. When the infection reaches the airways, mucus is formed, blocking the airways. The mucus built up in the airways causes difficulty in breathing, shortness of breath, etc.

Viral as well as bacterial bronchitis can be acute as well as chronic. Acute bronchitis is severe and occurs suddenly. It can be treated effectively in a short time. On the other hand, chronic bronchitis develops over a period and is long-lasting.

What are the Symptoms

Viral bronchitis is a contagious disease, i.e., it can be easily spread from one person to other. It should be noted that bronchitis caused only due to bacterial or viral infection is contagious, and not the one caused due to smoking or inhaling other airborne pollutants. You must be aware that most of the diseases caused due to viral infections are contagious. Therefore, it is essential to get the cause of bronchitis diagnosed immediately.

How Long is Viral Bronchitis Contagious

Acute viral bronchitis contagion period can be anything in between 1-4 days. It is contagious as long as symptoms like cough are observed (as cough is the most common mode of virus transmission). On the contrary, bacterial bronchitis is contagious only until one begins treatment. It is not contagious when a person starts a course of antibiotics.

How is it Treated

Viral infections cannot be treated by antibiotics. Drinking plenty of water and taking complete rest is the most common and useful treatment method. Secondly, you should look for ways to reduce mucus formation in the lungs. Taking a hot water bath and inhaling steam can help clear the nose and airways. The doctor will also prescribe medication to treat cough and other symptoms. If suffering from bronchitis, you should avoid exposure to very cold climate as it can lead to clogging of nose.

Following cleanliness and hygiene can prevent infections to a great extent. Secondly, immunizations also protect against infections. It is believed that certain herbs help in treating bronchitis. However, make sure you consult your doctor before following any treatment or natural remedies.

As a summation of the above, remember that viral bronchitis is caused due to the same virus that causes cold and flu. Therefore, if suffering from these conditions, you should get them treated immediately in order to prevent viral bronchitis.

Disclaimer: This article is for informative purposes only and does not, in any way, intend to replace the advice of a medical professional.