Jaundice in newborn babies may be physiological or pathological. Read on to know all about the causes, accompanying symptoms, and treatment options.

You are here: Home / General Health / Jaundice in Newborns 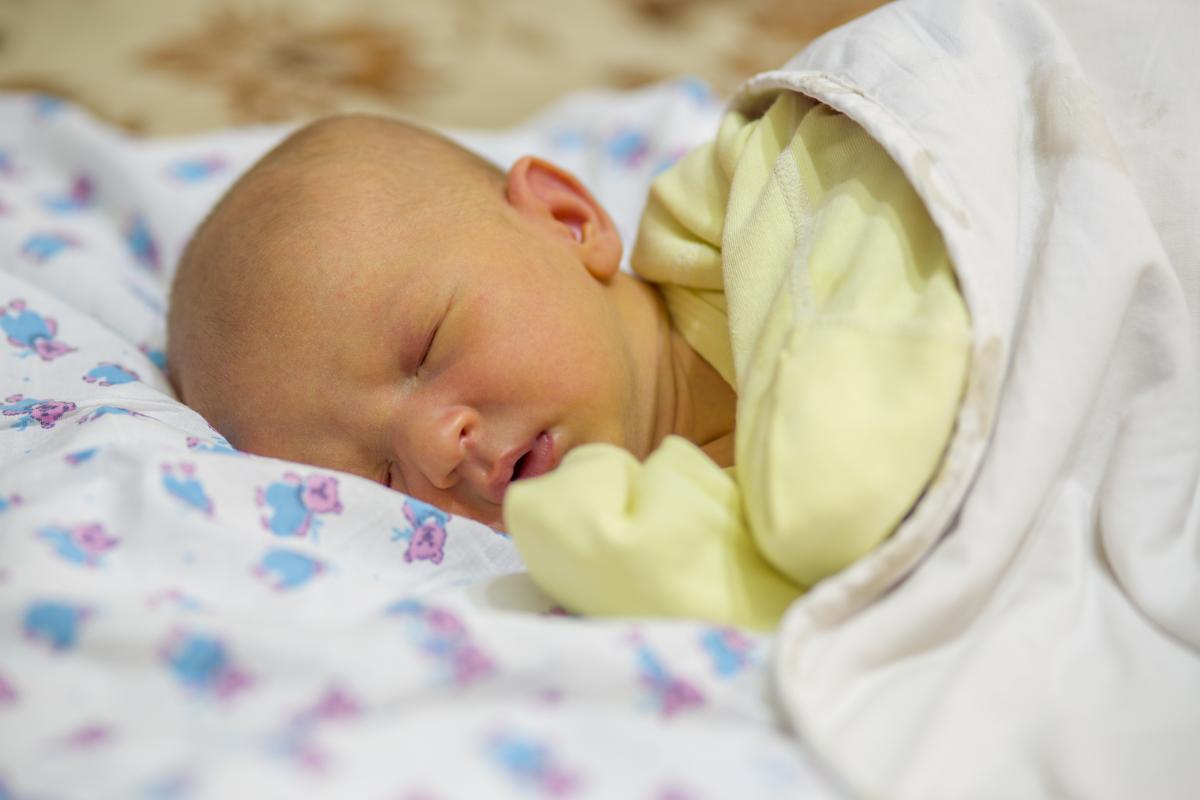 Jaundice in newborn babies may be physiological or pathological. Read on to know all about the causes, accompanying symptoms, and treatment options.

Jaundice is a symptom and not a disease in itself, wherein, there is yellowing of the skin and the eyes. This yellowing is brought on by the pigment called bilirubin. It is a normal byproduct of red blood cell destruction. The presence of excess bilirubin in the blood is known as hyperbilirubinemia. The liver is responsible for filtering this pigment from the bloodstream and releasing it into the intestinal tract, from where it is excreted from the body in the form of stools.

Newborn jaundice is a commonly seen condition, especially in babies born before the completion of the normal term of pregnancy. During this condition, the baby’s liver is not mature enough to get rid of bilirubin in the bloodstream. During pregnancy, it is the mother’s body that removes the pigment from the baby’s body. However, besides the immaturity of the liver, there could be other causes of jaundice as well. They include:

Many pediatricians say that it is almost normal for newborns to develop mild jaundice as the baby’s liver is immature and so there is relatively slow processing of bilirubin. This kind of ‘physiological jaundice in newborns’ is said to show up approximately two to four days after birth and generally disappears after a week or two. Sometimes, it may occur in cases where the baby is not breastfed adequately. Newborns can become dehydrated quite easily if the feedings are too spaced out. This occurs because, the deficiency of milk in the baby’s body makes it harder for the baby to get rid of the waste products. In such cases, home treatment would consist of regular breastfeeding, so that, not only there are less chances of development of jaundice, but also, the milk gives the baby’s liver enough energy to perform its functions and bring down the bilirubin levels. However, there are certain conditions when the mother needs to be extra careful.

For treating such cases of jaundice, phototherapy is a common option that doctors resort to. In this therapy, the baby is placed under special fluorescent lamps that convert the excess bilirubin into a water soluble form, so that it can be excreted from the body.

If the condition persists and accompanies other symptoms, like, the baby refusing to eat, must be taken seriously. This is because, very high levels of bilirubin could reach the brain and cause irreversible brain damage. Thus, if your newborn is suffering from jaundice, it is best to get it diagnosed and treated at the earliest.