Jock itch refers to skin rashes that develop in the groin area. Jock itch symptoms include itching and scaling of the skin that slowly spreads to other areas if not treated on time. 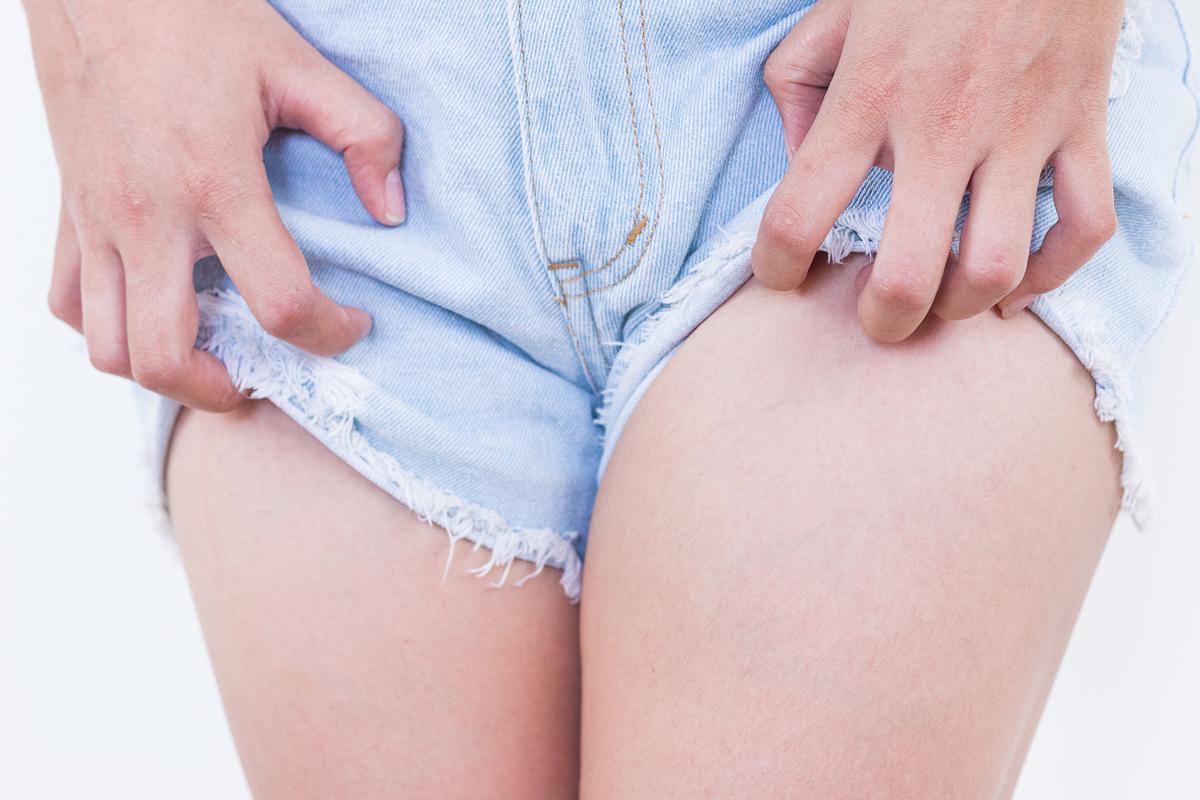 Jock itch refers to skin rashes that develop in the groin area. Jock itch symptoms include itching and scaling of the skin that slowly spreads to other areas if not treated on time.

Jock itch refers to itchy patches that develop in and around the groin of individuals. The heat and moisture that is trapped due to the area being covered with clothes makes this region the perfect breeding ground for the fungus that causes the itch. Medically, it is known as Tinea cruris. Other than humidity and moisture, a weak immune system, diabetes, and obesity are some of the other conditions that make one prone to developing this problem. If there is itching in the groin, and you suspect it to be jock itch, then to be sure, you need to know the causes and symptoms.

Although jock itch symptoms are cured easily, the best approach for dealing with the infection is to ensure cleanliness and personal hygiene.