Treatment of keratosis pilaris varies from person to person, and is usually treatable but not curable. Read on to know more about its treatment, how it is meted out, and what are the options available. 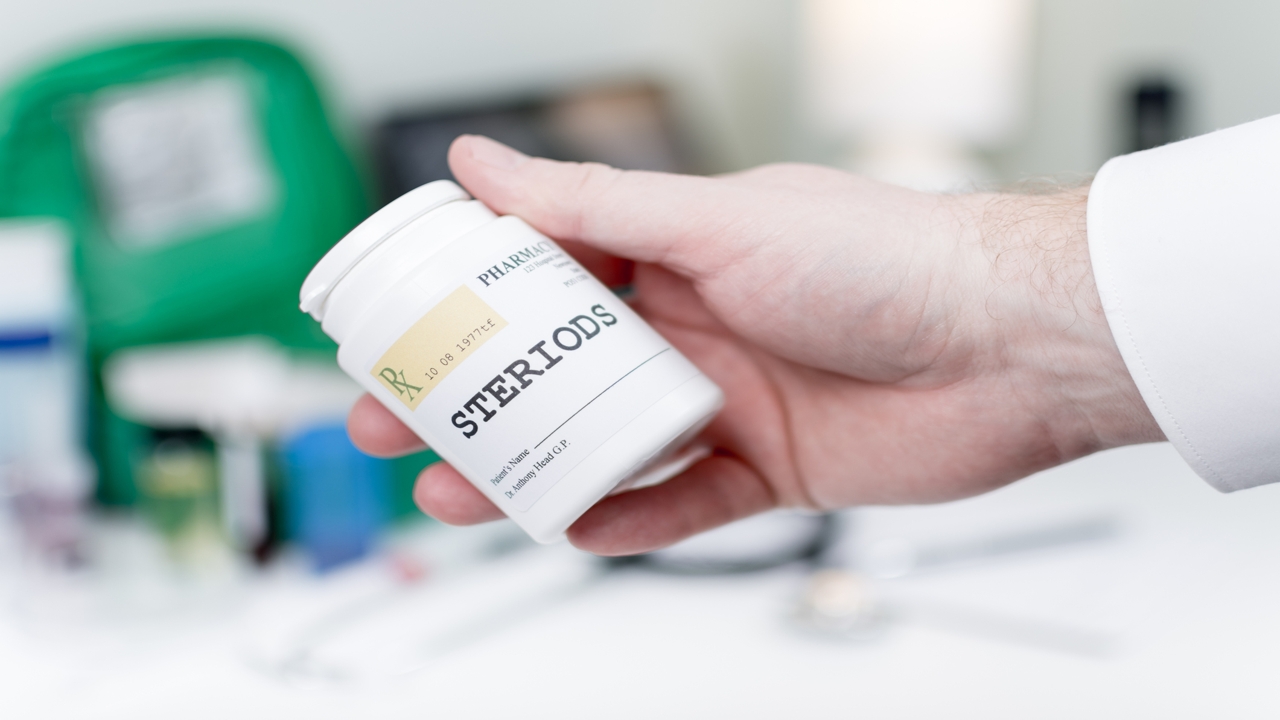 Treatment of keratosis pilaris varies from person to person, and is usually treatable but not curable. Read on to know more about its treatment, how it is meted out, and what are the options available.

There are many conditions that affect the skin and change its appearance. One such condition, which is hereditary in nature, is known as keratosis pilaris, which manifests in the form of rough bumps on the skin. It usually affects the limbs; including the region of upper arms, legs, thighs, buttocks, etc. It can, in fact, affect any part of the skin except for the thick-skinned palms and soles of feet. Only in very rare cases does it appear on the face, in which case it resembles acne. This condition occurs due to production of keratin in large quantities, which ends up blocking the pores of the skin, leading to hyperkeratinization. There are many measures that can be taken to deal with this condition, which are mentioned below.

Common creams to control this condition are creams that contain vitamin A and tretinoin. The use of vitamin A for acne is not uncommon, and has been used for a long time to deal with acne. However, along with tretinoin, it helps the skin grow and shed more rapidly, which in turn, prevents the amount of keratin in the skin, as the pores then have a lesser tendency of getting blocked. You can also use creams that contain adapalene crystals. Even topical application of creams that contain benzoyl peroxide work great.

In some stubborn cases, making use of triamcinolone may help. This is a steroid used to control the severity of redness and inflammation of the skin. This is not an option when it comes to over-the-counter treatment, because this is a cream that is strictly to be used only when prescribed by a doctor, because regular use of steroids has its own set of disadvantages.

As mentioned earlier, different kinds of treatment options have varied results for patients. Some dermatologists claim that there is really no need for treatment in adults because the severity of this condition usually decreases with age. For some people, medication containing sulfur or methylsulfonylmethane also helps, as this leads to exfoliation of the skin. Some doctors also say that following a regular skin care regime of exfoliation and moisturizing can also help in controlling the outbreak of acne. This works great as a home remedy, as this helps to prevent the root cause of the problem-formation of clogged pores. If there is hyperpigmentation, then use of skin lightening creams like those containing hydroquinone or kojic acid may be of help. In severe cases, systemic therapy may need to be initiated to curb the symptoms.

Most people claim that although there is need for children to be treated, the condition usually gets better on its own as age progresses. However, if you still have symptoms of this condition as an adult, then it is best to ask your dermatologist about the treatment options available, so that he may explain them to you so you can make an informed decision accordingly.