The term 'ketosis' refers to a metabolic state that is characterized by an increase in the number of ketones in the body. This state occurs during starvation or when one follows a diet that is low in carbohydrates and high in fats. While ketosis may bring about weight loss, some of the side effects of ketosis include bad breath, dizziness and headaches. The following write-up explains the adverse effects of this condition in detail.

You are here: Home / General Health / Ketosis Side Effects 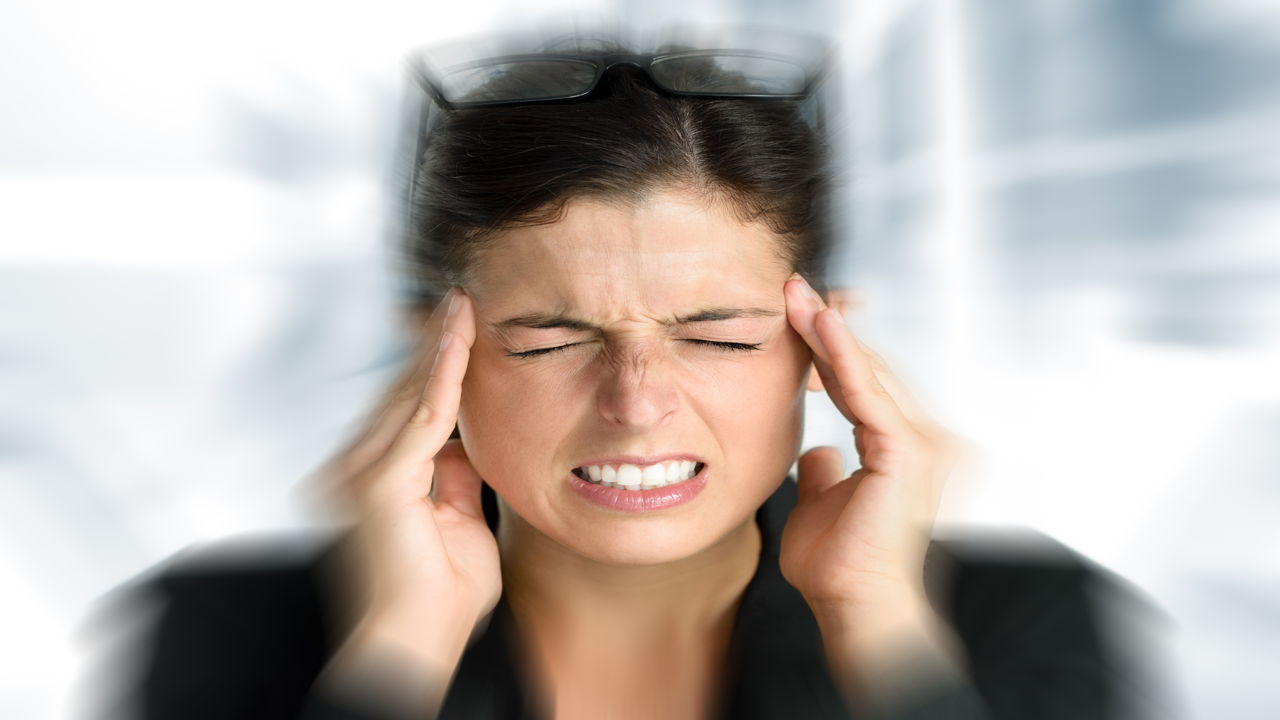 The term ‘ketosis’ refers to a metabolic state that is characterized by an increase in the number of ketones in the body. This state occurs during starvation or when one follows a diet that is low in carbohydrates and high in fats. While ketosis may bring about weight loss, some of the side effects of ketosis include bad breath, dizziness and headaches. The following write-up explains the adverse effects of this condition in detail.

Normally, our body gets energy from various dietary sources of carbohydrates. When the carbohydrate content is reduced in a diet, our body is forced to obtain energy by burning the body fat. The specialized metabolic mechanisms for the breakdown of fat molecules in the adipose tissue are activated in order to achieve this. Such a breakdown of fats to obtain energy results in the production of beta-hydroxybutyrate (BHB) and acetoacetate. Acetoacetate further breaks down to acetone which is utilized to fulfill the energy requirements of the body. These three molecules are collectively termed as ketone bodies. In the initial few days, the excess ketone bodies are excreted through urine, and the level of ketones in the body remain balanced. Later on, the continuous rise in ketones leads to their accumulation in the body. This condition is referred to as ketosis. The state of ketosis is not only associated with weight loss, it may also prove beneficial in the treatment of Alzheimer’s disease, Parkinson’s disease, and epilepsy seizures in children.

How Does Ketosis Help in Weight Loss?

Many people who are willing to lose weight through dieting, opt for a ketogenic diet. In this diet plan, the fat intake is high and the intake of carbohydrate is very low. Research studies suggest that such a diet leads to weight loss by reducing hunger, triggering the utilization of fat reserves in the body, and depletion of glycogen reserves in liver along with water loss. However, these effects have been evaluated on a short-term basis only. The long-term effects of such a diet is a debatable issue as yet.

Side Effects of Ketosis

There are several side effects which are observed in people who are following a ketogenic diet. Most of the side effects show up 3-7 days after starting the diet. The most obvious side effect that people talk about, is loss of hunger. Some people rejoice on this effect as it helps them to lose weight but many of them cannot tolerate it. This lowers their energy levels so much that they feel unwell. They suffer from minor problems like headache, nausea, irritability, sudden dizziness, and so on. They may also experience sluggish mobility, as more energy is required in breaking down the fats for production of usable energy for the body. Dehydration and constipation are often observed in the beginning of the diet program. These problems are resolved by drinking plenty of water and eating fiber-rich foods.

Bad breath is another side effect of ketosis which is triggered by the abnormal increase in the ketone bodies. The body gets rid of the excess amount of acetone through breath resulting in halitosis. In fact, breath acetone serves as a diagnostic measure for ketosis.

Ketone bodies are precursors for a toxic metabolite called methylglyoxal. A study conducted at the Dartmouth Hitchcock Medical Center revealed a 2-fold increase in the levels of methylglyoxal in people on a ketogenic diet. This molecule induces oxidative DNA damage and also alters protein structure and functions resulting in damage of various tissues and blood vessels.

Ketosis has also been associated with mild euphoria. At the beginning of the diet, people often experience a feeling of well-being. This has been attributed to the increased levels of BHB, which is an isomer of gamma hydroxybutyrate (GHB), popularly known as liquid ecstasy or the date rape drug. GHB is also naturally present in our body and plays a major role in neurotransmission. A detailed study of the effects of BHB and GHB has shown that BHB indirectly induces GHB-like effects but with a lesser intensity.

If a low-carb high-protein diet program continues for a long time, it may lead to other health complications. A high protein intake may lead to diarrhea in some. This can happen due to increased intake of dairy products in which case, one is unable to digest lactose. If protein intake leads to decreased intake of other nutrients, especially fiber, it may lead to loose motions. Also, if increased protein consumption is coupled with increased fat intake, the fatty foods may cause diarrhea. A high protein diet leads to high uric acid levels, and hence has been identified as a risk factor for gout and kidney stones. Moreover, the excretion of these acids through urine requires calcium. Hence, an increased acid level corresponds to increased calcium excretion, which alters the bone density and poses the risk of calcium deficiency and osteoporosis. Ketosis has also been associated with heart palpitations.

Type 1 diabetes is characterized by the inability to utilize glucose as an energy source due to a lack of required insulin levels. In such individuals, the body responds to this state by utilizing the fat reserves to fulfill the energy requirements; and by increasing glucose levels in blood. The obvious outcome of this is high levels of ketones in blood and urine to an extent that the acid-base balance in urine also disrupts. Such condition characterized by high glucose levels, acidic urine and high ketone levels is known as Diabetic Ketoacidosis (DKA). Type 2 diabetes is characterized by insulin resistance and rarely leads to DKA.

In such cases, when the individual is already prone to ketosis, a ketogenic diet is best avoided. However, it is essential to keep a check on the carbohydrate intake, and consult the appropriate medical professional to understand and fulfill the metabolic and nutritive needs of the body.

After the 12th week of pregnancy, a state of insulin resistance is observed which leads to breakdown of body fat. This helps the developing fetus in two ways: glucose is spared for the fetus and the maternal ketones serve as an additional energy source. Therefore, it is normal to observe ketone bodies in urine. However, a ketogenic diet should be followed only with the consent of the expert since it may cause premature birth, still birth or abnormalities in the fetal development.

The effects of ketosis are different for every individual. Some people have the natural ability to deal with them but others may not be able to cope up with the changes associated with it. People with liver and kidney diseases should avoid a low carbohydrate and high fat or high protein diet. Therefore, at any point of time, if dieters feel that they are unable to tolerate these effects, they should abandon the diet program immediately.