Cancer is considered a deadly disease with a very low survival rate, as compared to other diseases. This article deals with the various aspects of kidney cancer prognosis... 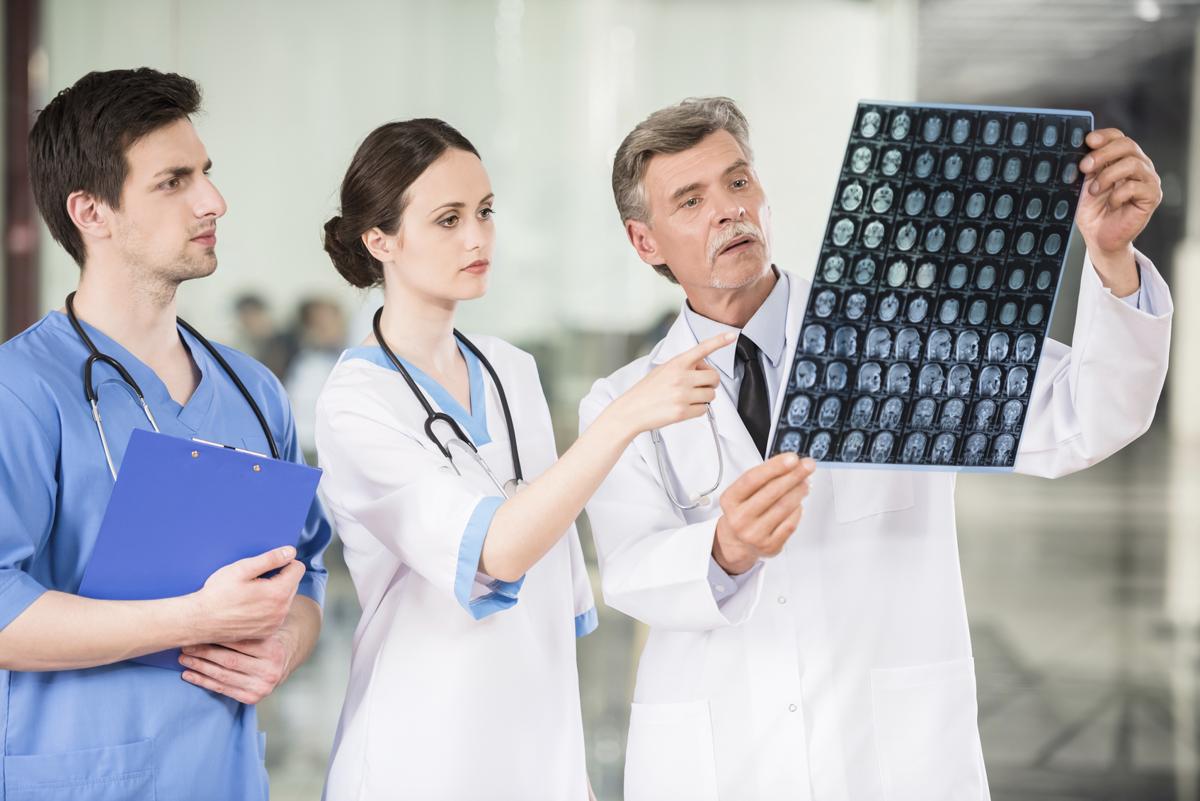 Cancer is considered a deadly disease with a very low survival rate, as compared to other diseases. This article deals with the various aspects of kidney cancer prognosis…

We all are familiar with the term diagnosis, which sounds similar to prognosis. But, both are different, as the former denotes the identification of a specific disease, while the latter refers to the medical opinion, as to the course and outcome of the disease. In case of cancer, diagnosis is the detection of the specific type of cancer, but prognosis is like a prediction, regarding the outcome of disease. To be more precise, kidney cancer prognosis is a medical opinion, from the doctor, regarding the chances of survival of the patient.

In order to reach this prognosis, the doctor has to conduct a comparative study of various factors, like the type of cancer, location of cancer, stage of cancer, the age, gender, and overall health of the patient, and his/her response to the treatment. He can also refer to the statistics of previous cases. After going through the above said factors regarding a particular patient, the doctor can come up with the prognosis. Though it is not conclusive, it is like a prediction which is made after studying the various factors in relation to the patient.

Kidney cancer prognosis deals with the possible outcome of the cancer in a particular patient, and is an indication of likelihood of recovery or survival. In other words, it indicates the survival rate of the patient, after conducting a study of the various factors. Survival rates deal with the percentage of people, who survive a particular disease, after a certain period of the diagnosis. In case of kidney cancer, a five-year survival rate is commonly referred to.

Stages of the Cancer

The most important factors regarding kidney prognosis is the stage of cancer, which is identified using different methods. The most commonly used method is the TNM staging system, wherein the letter ‘T’ indicates the tumor size and the extent of its spreading. ‘N’ stands for lymph nodes and deals with the spread of cancer to the lymph nodes. ‘M’ denotes metastases, which is about the spread of cancer to other organs, like the liver and bones. Every letter is followed by a number, which indicates the extent of the advancement of the disease, and if it is ‘X’, then it means that the advancement cannot be determined.

For easy reference, TNM classifications are categorized according to four stages. Stage I kidney cancer denotes those cancers, which are still confined to the primary site – kidney. In this stage, the surrounding tissues or organs are not affected. Stage II deals with those cancers, which have started spreading to nearby areas or directly beyond the primary site. Stage III refers to kidney cancers, which have spread to regional lymph nodes and surrounding tissue or the adrenal glands. Stage IV or metastasized kidney cancer indicate those cases, wherein the cancer has spread to other parts of the body, like the lungs, liver and bones.

It is believed that, on an average, more than 60% of patients survive for the first five years or more. According to recent studies, 95% of patients in the stage I will survive for five or more years with proper treatment, and the same applies to 70 out of every 100 patients in stage II. The survival rate for stage III kidney cancer patients may range between 40% to 70%, whereas in stage IV, it is only less than 10%. In short, metastatic kidney cancer prognosis shows very less chances of survival, as those patients have very advanced stages of cancer.

To conclude, the most important factor is the stage of cancer, which determines the survival rate. However, there are many others factors like age, response to treatment and other medical conditions, which are also taken into account, while creating a prognosis. These factors can be different for individual patients, and so, a generalized view is not possible. But, your doctor can give you detailed information about the disease in a particular patient.