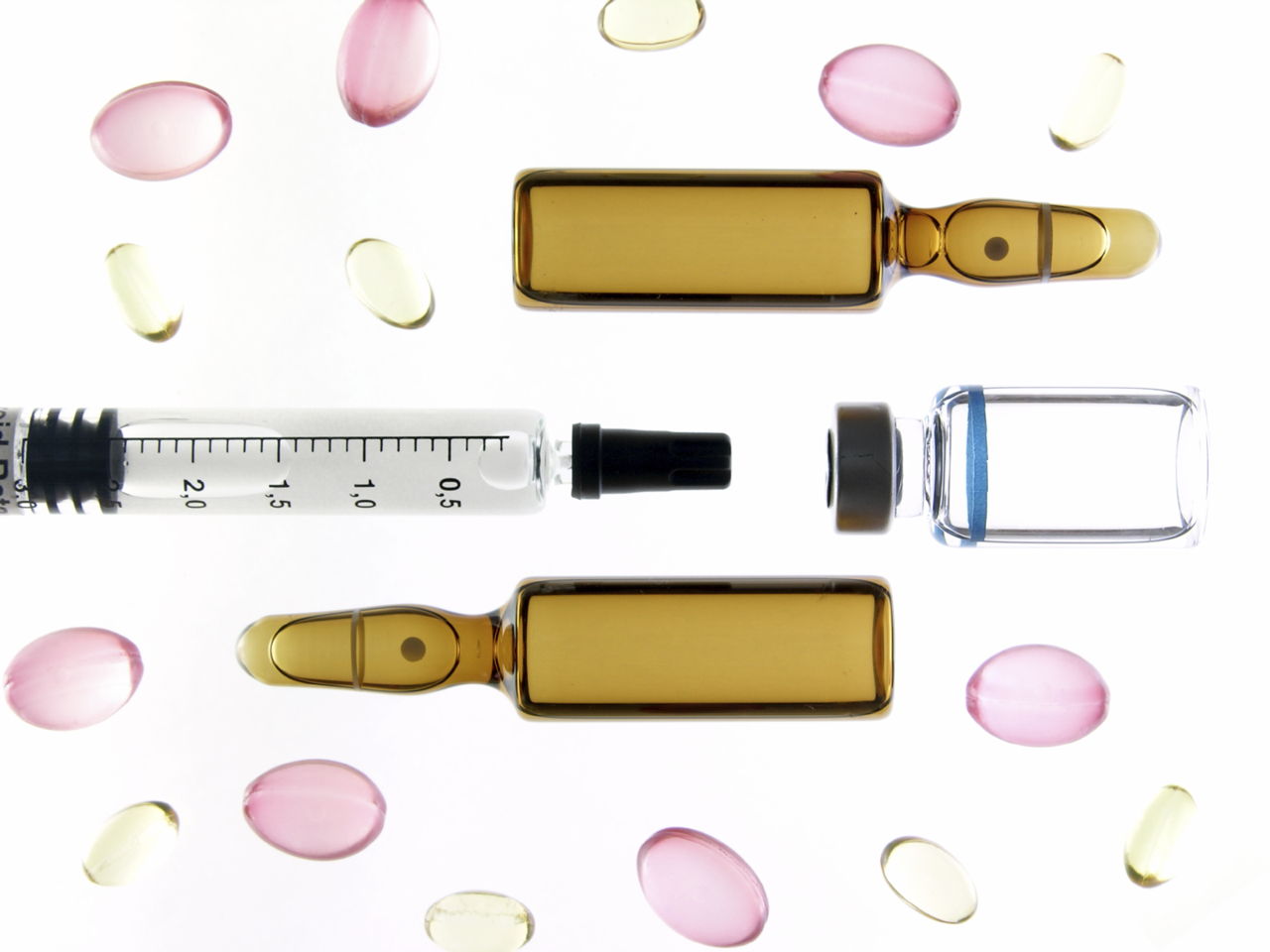 The term ‘kyphosis’ is used to refer to a type of curve in the spine. This curve bears semblance to the letter ‘c’, with the opening of the ‘c’ facing the front and is normally present in the spine near the thoracic region. This kyphotic curve is normal and present in all humans, however, if the curvature exceeds 45 degrees, it is considered as an abnormal condition and a spinal deformity.

Depending on the severity and the degree of curvature, the symptoms will vary from minor alterations in changes in the shape of the back, to severe deformity, to nerve problems, and chronic pain. Although this condition of kyphosis is mostly common in the thoracic spine, it also affects the cervical and lumbar spine. This condition can be a congenital problem, may be caused by any injury to the spine, osteoporosis, or even as an aftereffect from a surgery or medical treatment. To treat this curvature problem, kyphosis surgery is carried out.

Usually doctors begin by using non-surgical treatments such as physical therapy, etc., to treat an abnormal kyphosis, however, if the pain aggravates in the following months, the doctor has no choice but to opt for a surgery. The aim of the surgery is to reduce the deformity, by restoring the spine to its normal curvature of 20-25 degrees. Based on the kind of treatment required, the surgeon will recommend the type of surgery required to be undertaken. Some of the surgeries used to treat kyphosis are as follows:

In this particular surgery, the bone is cut to correct the deformity and then the ends of the bones are realigned once again and allowed to heal.

Once the spine has been realigned via osteotomy, it needs to heal in the new position, for which it will require additional support. Thus, the surgeon will create such an environment for the bone to fuse and maintain position in the next few months. The fusion will hinder movement between the vertebrae, thereby providing stability in the long run.

All surgeries involve risks, and in this case there’s the risk of getting a nerve injury. The other possible complications involved are non-healing of the bones, injury to the spine, infection risk, instrumentation failure, and improvement failure. Risks always follow surgeries, thus, surgeries are always considered to be the last choice.

Pain is bound to follow an osteotomy and fusion procedure. Pain medications are given to alleviate the pain post surgery. Once the patient has spent a few days under observation in the hospital, the surgeon refers him or her to a physical therapist who works on building the patient’s strength, flexibility, mobility, etc. Physical therapy will continue for a few days and then the therapist will ask the patient to carry out some exercises at home. The cost of the surgery will vary from one country to another. The cost in Germany are mostly 75% below the cost for surgery of Kyphosis in the US.

Kyphosis surgery is vital for people who have spinal curvatures beyond 70 degrees. For such people it’s best to go ahead and get the surgery done. However, if you do not have a major curvature problem, it’s best to avoid surgery and try out non-surgical treatments.