Lack of Oxygen to the Brain

You are here: Home / General Health / Lack of Oxygen to the Brain 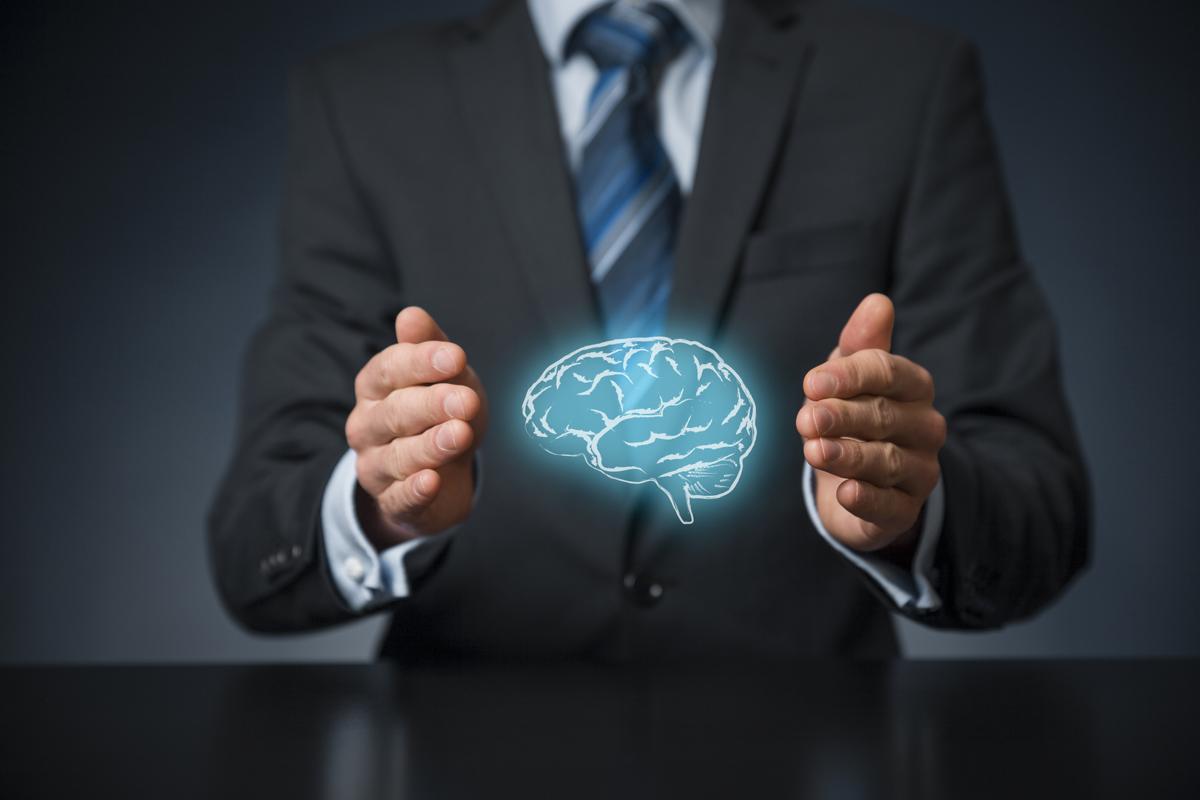 The human brain utilizes around 20% of the oxygen that is used by our body. Since the brain constantly requires oxygen in order to perform its functions, reduced availability of oxygen can have an adverse impact on the brain function.

The brain cells are extremely vulnerable to the changes in the oxygen supply, and these may start dying as early as five minutes after they are deprived of oxygen. Life-threatening situations such as coma or brain death could arise if there is a disruption in the supply of oxygen to the brain for a long period.

Cerebral anoxia refers to a severe form of hypoxia wherein there is a complete lack of oxygen supply to the brain. A hypoxic-anoxic injury to the brain or any event that disrupts the blood supply to the brain, even for a short duration, could also cause considerable brain damage.

Causes of Cerebral Hypoxia
Hypoxic ischemic encephalopathy refers to the damage that occurs due to a reduction in the oxygen supply to the brain. Oxygen deprivation could either occur due to an inadequate supply of oxygen (hypoxia) or a reduced blood flow (ischemia).

Medical Conditions
Cerebral hypoxia could occur due to a wide range of reasons. Here are some of the medical conditions that could be responsible for causing hypoxia.

Lung infections that cause pneumonia could sometimes lead to a lack of oxygen to the lungs and brain.

The oxygen supply to the brain could stop in the event of a cardiac arrest.

Ischemic hypoxia is said to occur when the brain does not get enough oxygen. It could occur due to a mini-stroke or stroke. Inadequate supply of blood to the brain could be due to internal bleeding or blockage due to blood clots.

Amyotrophic lateral sclerosis is a medical condition that could cause paralysis of the respiratory muscles. Medical conditions that affect the muscles which control breathing could lead to insufficient supply of oxygen to the brain.

The presence of an abnormal growth or tumor in the brain could obstruct the flow of blood and oxygen.

Very low blood pressure could also be a contributory factor for the lack of oxygen to the brain. Extremely low blood glucose levels could also lead to ‘brain death’.

Compression of the windpipe (trachea) could also reduce the flow of air to the lungs and the brain.

Hypoxia during Fetal Development
Reduced flow of blood to the placenta or premature placental abruption could adversely affect the oxygen supply to the fetus. Trauma to the brain during or after delivery could lead to hypoxia. The risk of cerebral hypoxia is higher in case of premature babies. Insufficient oxygen can slow down the placental blood flow, leading to severe complications like cerebral palsy.

Besides the aforementioned causes, reduced oxygen supply could be due to respiratory arrest caused by choking, strangulation, or drowning. Hypoxia could also occur at a high altitude due to low partial pressure of oxygen at high altitude. When hypoxia is caused due to an obstruction in the lungs or limited oxygen in the environment, it is classified as hypoxic hypoxia.

Symptoms
Reduced supply of oxygen to the brain could cause decreased motor control and cognitive changes. It could cause symptoms such as:

In severe cases, the affected individual may experience symptoms such as:

An individual is said to be brain dead when there is irreversible brain damage and loss of brain function, but the heart continues to beat, and breathing is facilitated through a mechanical ventilator. Patients who are comatose may display some signs that indicate functioning of some parts of the brain. However, the amount of brain activity may vary from person to person.

Complications
Cerebral hypoxia is a serious condition. Complications could arise if medical assistance is not sought on time.

Prolonged vegetative state can be noticed, in which the person is not alert, though he/she may be found breathing.

Brain dysfunction can cause one to be bed-ridden. This could make him/her susceptible to developing bed sores.

If the brain receives less oxygen, clots are likely to form in the veins. While recovering from disrupted supply of oxygen to brain, the patient may suffer from certain psychological and neurological problems like amnesia, hallucinations, memory loss, and muscle spasms.

Diagnosis and Treatment
Cerebral hypoxia can be diagnosed with the help of a physical examination, blood tests, and diagnostic tests such as CT scan, ECG, EEG, etc. The patients need breathing assistance (mechanical ventilation) immediately. However, other treatment options could vary, depending on the underlying cause. For instance, the administration of certain medications may help control the heart rate. The administration of fluids may help raise the blood pressure. The use of certain drugs such as phenytoin, phenobarbital, valproic acid, or general anesthetics (which cause temporary loss of bodily sensations) may be recommended to stop/prevent seizures.

The prognosis of cerebral hypoxia depends upon the duration for which the brain has been deprived of oxygen, and the extent of damage caused by reduced supply of oxygen. Cardiopulmonary resuscitation (CPR) if started right away, can save the life of the individual. If the brain is deprived of oxygen for a very short period, there may be less damage, and the damage could also be reversed. However, some patients may recover only a few functions, depending upon the extent of brain injury. The risk of brain death is higher if the brain does not get sufficient oxygen for more than five minutes. The chances of a meaningful recovery are lower in such cases.

An uninterrupted supply of oxygen and nutrients is essential for proper functioning of the brain. So, medical assistance must be sought immediately if a person is exhibiting symptoms of cerebral hypoxia.