Reviews about laser treatment for toenail fungus would give you an idea of what people think of this treatment option. Besides reviews, we have also furnished the cost of the laser treatment along with some alternative options that you can use. 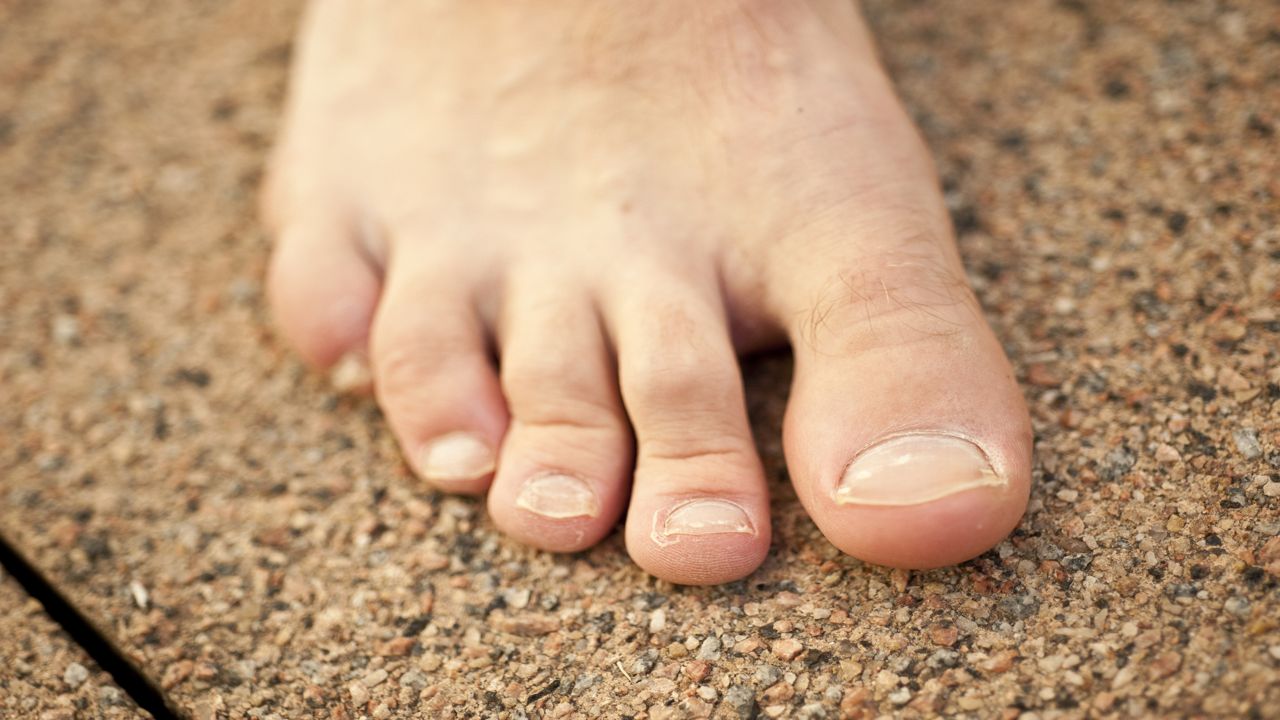 Reviews about laser treatment for toenail fungus would give you an idea of what people think of this treatment option. Besides reviews, we have also furnished the cost of the laser treatment along with some alternative options that you can use.

Toenail fungus is a widely prevalent condition in which the toenail becomes yellow due to the infections caused by the fungus. It is usually dermatophytes, a type of fungi, that causes this problem. However, it can be caused by yeasts and molds as well. These may enter your skin through small cuts on your toenail or through small openings which may be present between your nail and nail bed. Generally, toenails remain dark, moist, and warm when you wear shoes, and this is an ideal environment for the growth of fungi.

And that’s the reason why the fungus infects the toenail rather than the fingernails. This condition usually starts as a small, white or yellow patch underneath the toenail. As it grows, it extends deep inside the infected nail thereby thickening the toenail, besides crumbling the edges, and spreading the color to the whole nail. There are several options for treating a toenail fungus and one of them is using laser beams to kill the fungus. The following paragraphs provide some reviews about this treatment option so that you get an idea about its effectiveness.

♦ As per several reviews, this option has been considered to be a revolutionary step in finding a treatment option for toenail fungus. The effectiveness of laser treatment has not yet been conclusively proved but some trials have given it a thumbs-up.

♦ Extensive trials have not yet been carried out, so it can’t be considered a foolproof measure for treating this condition. But, having said that people who have used laser treatment, have stated that it has been effective and there have been no instances of recurrence.

♦ However, a few other people have complained of repeat procedures. Also, the new nail may take time to regrow completely and this may take as long as 6 months.

♦ And on top of that, health insurance does not cover laser treatment for a toenail fungus, as insurance companies believe that it’s done as a part of cosmetic application. All in all, laser treatment does offer a ray of hope for getting rid of this condition.

There are a few positives and negatives, which you need to consider. But, the fact that it does not have any side effects makes it worth a try.

Cost of the Laser Treatment

The cost of the laser treatment varies depending on the kind of health care facility you are using and the fees of the doctor. Usually the cost is in the range of USD 500 to 1,500. However, that may decrease depending on the number of times you may need to repeat the laser treatment. If the condition does not get treated in the first go, you may need another round of treatment for alleviating the fungus. The best part of this procedure is that there is no age restriction, besides being harmless without any adverse effects.

It’s possible to use laser treatment for treating toenail problem at home, but it’s always better to get it done under the supervision of a professional. The laser beam is directly focused on the infected area which in turn kills the fungus. And, the best part is that it does not cause any damage to the surrounding areas. But then, if not done in the right way, it won’t be of any use. So, you need to follow the instructions of using it and for that you need to get the help of a medical professional. Apart from the laser treatment, you can also try some home remedies and other options for treating this condition.

As per the several reviews, it can be said that laser treatment is safe for use but may require multiple sessions as the fungus may not get destroyed in the very first go.