LASIK eye surgery is a new burgeoning technology that is rapidly gaining popularity as an answer for precision vision correction. However, like every medical procedure, there are certain risks involved even in this eye surgery. 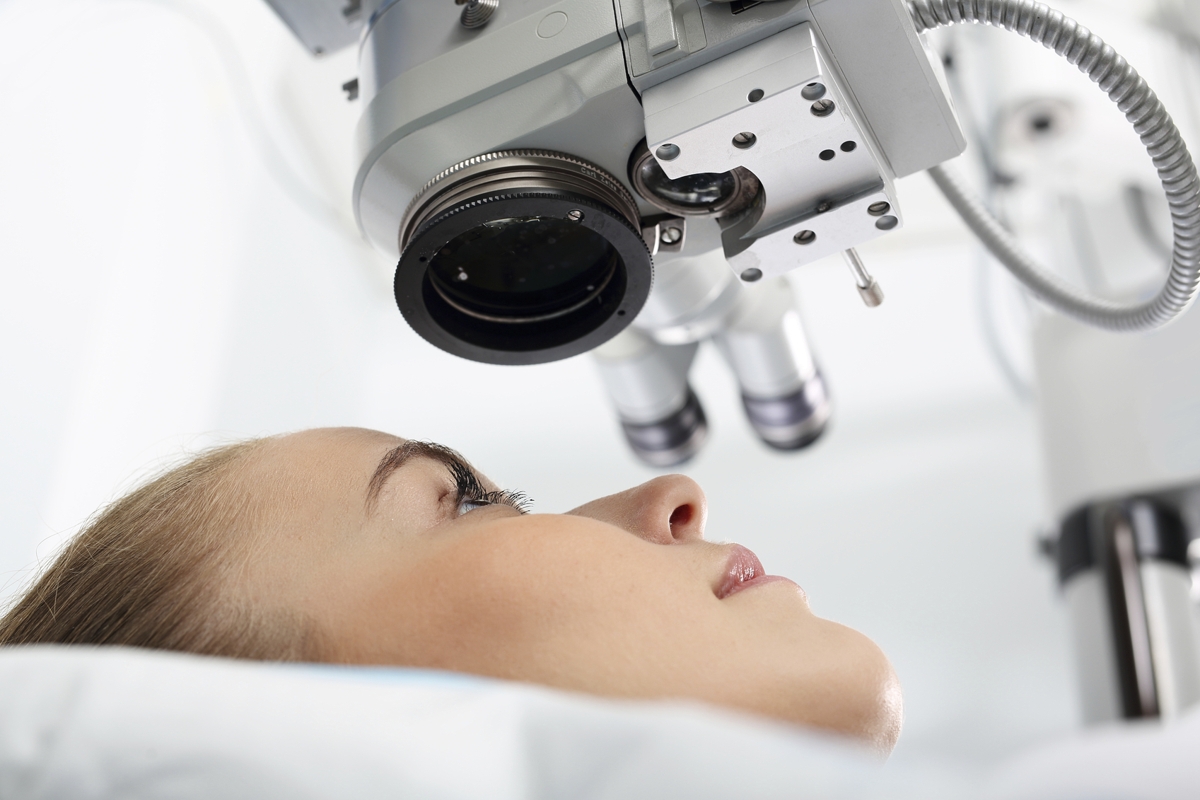 LASIK eye surgery is a new burgeoning technology that is rapidly gaining popularity as an answer for precision vision correction. However, like every medical procedure, there are certain risks involved even in this eye surgery.

LASIK is an acronym for laser-assisted in situ keratomileusis. It is a vision correction surgery performed using a laser. During this surgery, the shape of the cornea is permanently changed in order to improve vision, and reduce a person’s dependency on glasses or contact lenses. It is performed for all degrees of nearsightedness. The surgeon uses a knife called a microkeratome to cut a flap of corneal tissue, removes the targeted tissue beneath it with the laser, and then replaces the flap.

The Food and Drug Administration, first approved the excimer laser for use in LASIK procedures in November 1998. It also ruled that individual physicians can perform this surgery under the general ‘practice of medicine,’ if it’s in the patient’s best interest.

Serious vision-threatening complications as an outcome of LASIK are minimal. Though rarely occurring, these are the risks and problems associated with this eye surgery:

Flap Damage or Loss: The LASIK procedure involves cutting a flap of the corneal tissue. At times, instead of creating an attached flap of tissue on the central cornea, the entire flap can get separated. If this happens, the flap can be replaced after the laser treatment. However, there is a risk of the flap getting damaged or lost.

Distorted Flap: If the corneal flap does not heal or attach properly, it can lead to distorted corneal shape, resulting in a decrease of best-corrected vision.

Corneal Haze: There is only a slight possibility of this problem occurring during the healing process after the surgery. Usually, it can only be seen under a microscope by an eye doctor and is likely to have little or no effect on the final vision. It affects vision only if it is excessive. This complication would need to be corrected by further laser treatment.

Undercorrection/Overcorrection: Even after the surgery, a patient may not obtain perfect vision. A second procedure may have to be carried out to rectify the problem or the patient would have to resume wearing glasses.

Infection: There are less than a 0.1% chances of a person, who has undergone the surgery, developing a corneal infection. However, it does happen and hence, needs to be take into consideration before the operation. It usually means added discomfort and delayed healing.

Regression: The effects of the surgery may slowly be lost over a period of months or years. Even after going through the ordeal of painful costly surgery, a patient may be back to square one.

Halo Effect: This condition makes night driving difficult or impossible. The halo effect is an optical effect pronounced in dim light. As the pupil enlarges, a second faded image is produced by the untreated peripheral cornea. This leads to the patient seeing a halo or a glow around lights.

Worse Vision: Even after surgery, there are chances that some patients find their best obtainable vision with corrective lenses, is still worse than it was before the surgery.

When a person considers going in for the laser eye surgery, they must understand whether they are a good candidate for this surgery or not. Ideally, one should be over 21 years of age to be eligible for this surgery. Also, one must have healthy eyes that are free from retinal problems, corneal scars, and any other eye diseases. Also, all the risks and advantages involved must be properly understood. The most important thing is to discuss your case with your doctor and follow the advised course.