Lead poisoning is an ailment that can affect people of all ages. However, children are more susceptible to this serious disease. Let us look at the causes, symptoms, treatment, and prevention of such a poisoning in children.

You are here: Home / General Health / Lead Poisoning in Children 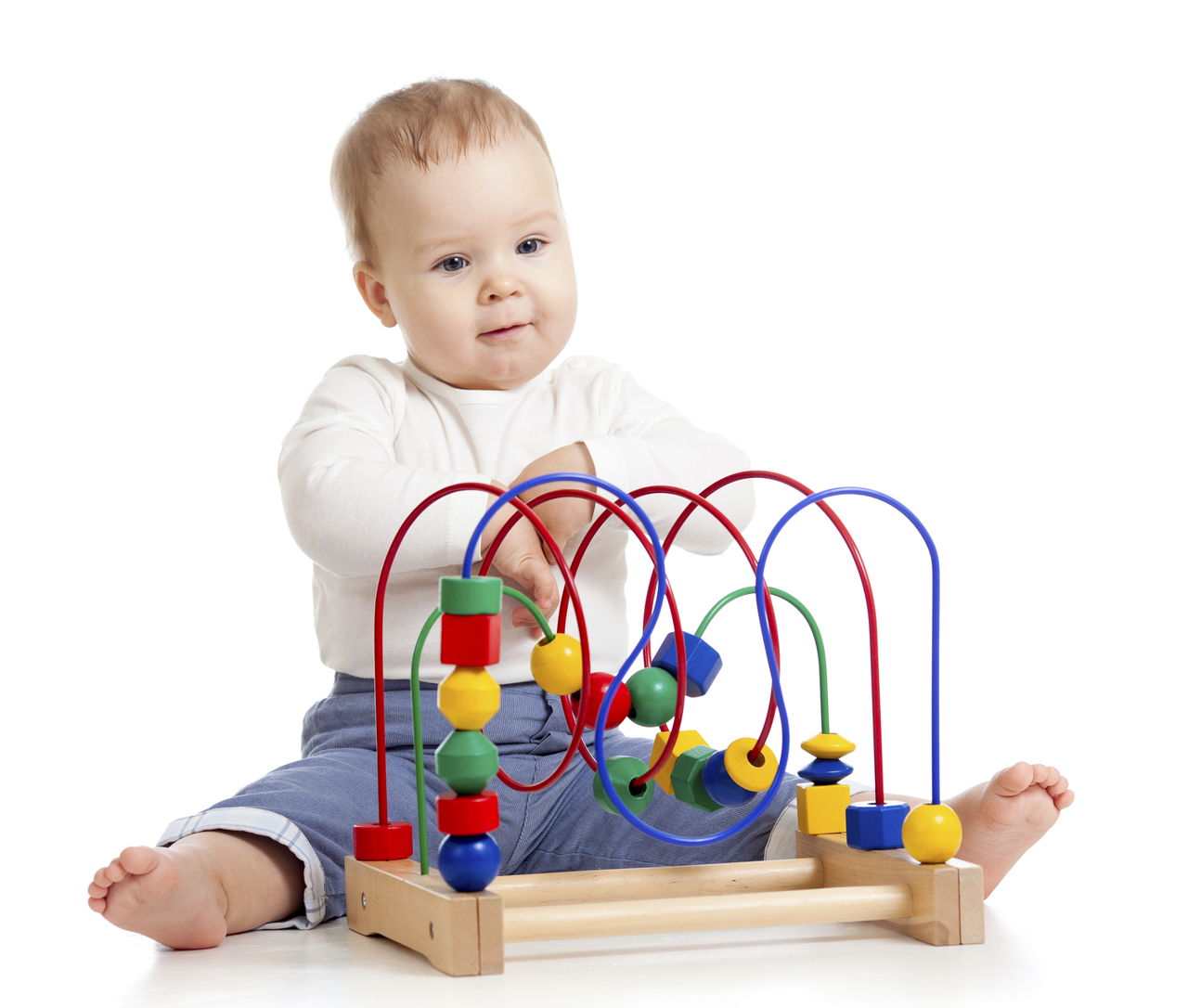 Lead poisoning is an ailment that can affect people of all ages. However, children are more susceptible to this serious disease. Let us look at the causes, symptoms, treatment, and prevention of such a poisoning in children.

Lead poisoning occurs when lead (heavy metal found in the earth’s crust) is present in high levels in the blood of a person. It is the most common medical problem found in children in the United States, where more than 4% kids are said to suffer from lead poisoning. It is important to recognize the presence of lead in a child’s body because, it can have harmful effects on the central nervous system, bone marrow, circulatory system, gastrointestinal tract, blood forming system, and the kidney of the child, which would subsequently affect his overall development.

Children have the tendency to put things, that are present around them, in the mouth, peeling paint being one of them. In the early 1990s, lead was one of the major components of the paint used for wall-painting. However, in 1978, the U.S. government realized that lead can be hazardous for human beings and hence, banned its use in paints. However, children living in the houses or buildings that have been constructed before the aforementioned year, are at a higher risk of this poisoning. Lead can also be found in old water pipes, and also, in the food and juice cans made outside the United States of America. It can also occur during renovation and repainting work of the house. If a pregnant woman is exposed to lead, it is likely that her child is born with lead in his blood.

Parents may also observe certain other problems in their child, like, difficulty in learning and reading, and low attention span. It can cause heart diseases, kidney diseases, and neurological problems. It can also lead to mental retardation and low I.Q. level.

Pediatricians may not be able to recognize whether a child is affected with lead poisoning, easily, as the symptoms of this ailment can occur during the growth of the child due to some other medical problems. Hence, it is important that children under the age of 6 are regularly checked to know the level of lead in their blood, through blood test. It is possible to completely cure this poisoning through treatment, once it is diagnosed. Usually, oral medicines named chelators, are given to the child, while sometimes, they are injected for reducing the lead level. Children with very high level of lead in their blood, may need treatment for a prolonged period and would also be put on a special diet.

Parents have to take certain precautions to lower the chances of lead poisoning in their children. If you are staying in a house, that was built before 1978, it would be beneficial to repaint it. Cleaning the house regularly and removing shoes at the door, after coming from outside, will prevent lead particles from entering the house. Children should be put on a healthy diet, containing high proportions of calcium and iron, such as eggs, milk, cheese, raisins, fruits, potatoes, etc. which helps to keep the lead levels in control, in the child’s body.

It is important to understand that lead poisoning can have harmful effects on the future of your child. Therefore, be cautious and careful, and protect your child from the dreadful consequences of such a poisonous metal.