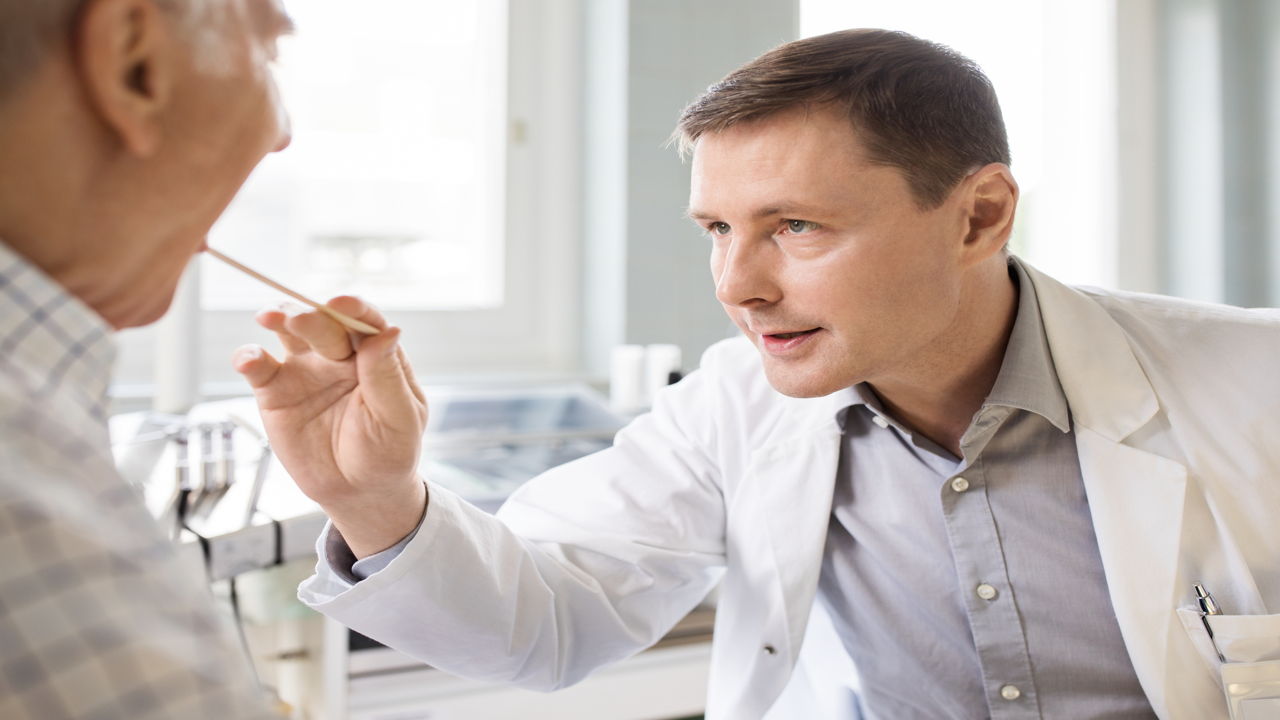 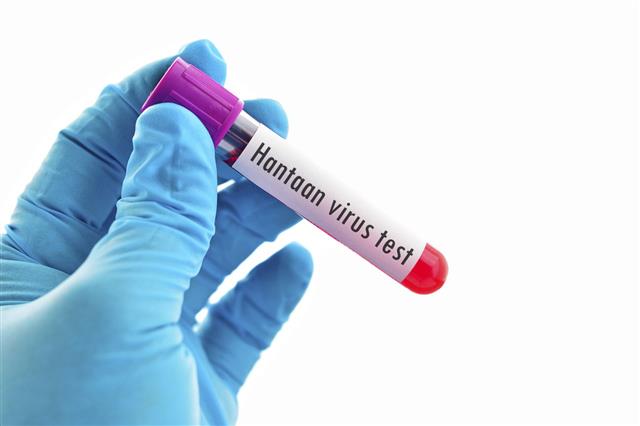 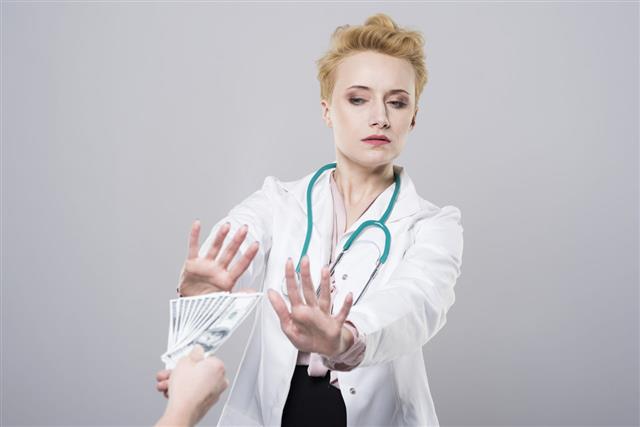 Drafted herein is an article that lists the most common infectious diseases. This list has been compiled alphabetically to further the cause of convenient readability. The causative agents, too, have been mentioned along with the disease. There are a number of diseases mentioned in this list, deemed endemic in regions, where thorough medical aid and amenities are scarce. They may, even be unavailable. Besides, certain infections have no preventive vaccines, while for some, vaccines are being processed. However, in most countries, AIDS, Tuberculosis, and Malaria are the three maladies responsible for an increase in mortality rates. 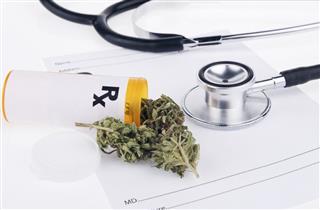 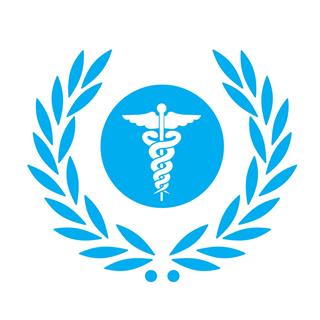 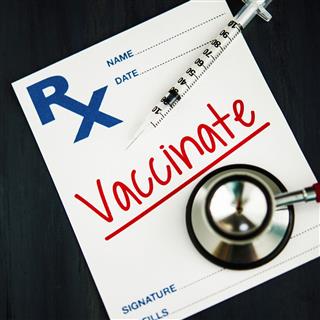 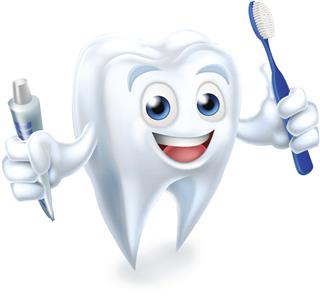