Life expectancy in case of liver cancer depends on a variety of factors including the origin site, stage and medical condition present at the time of diagnosis as well as the treatment opted. The current article provides information about the survival rates for primary and secondary liver cancers. 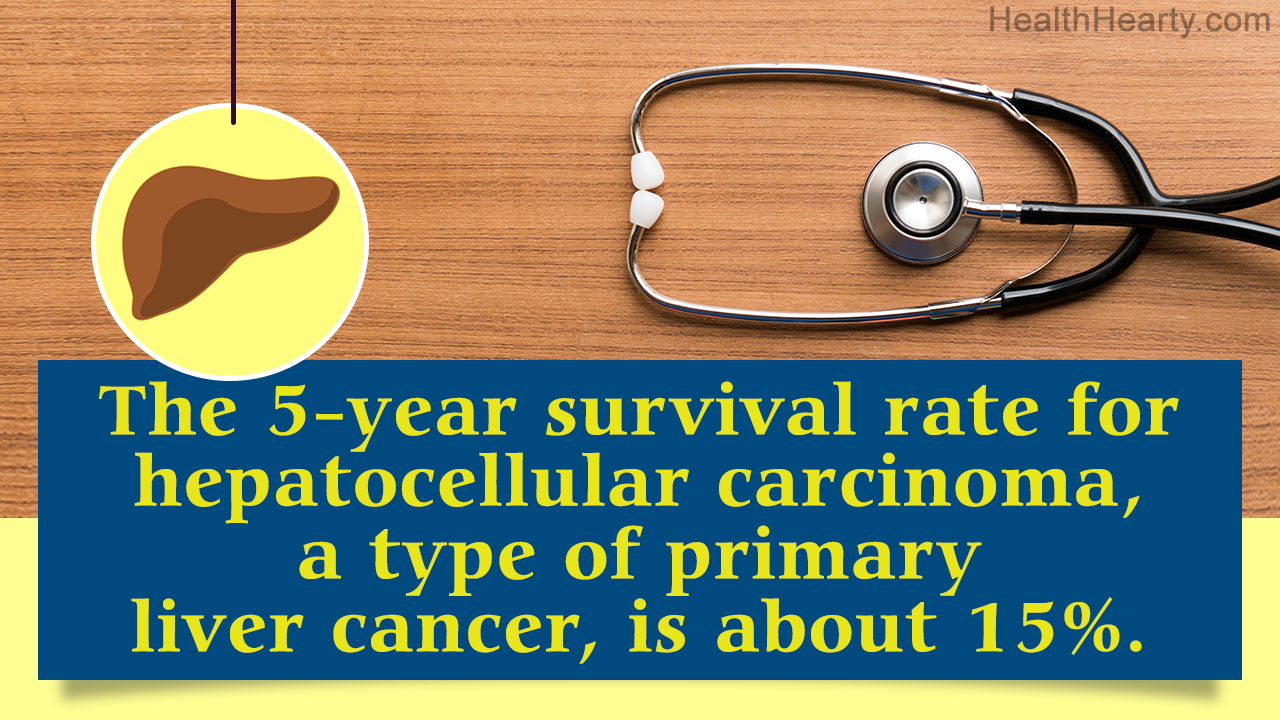 Life expectancy in case of liver cancer depends on a variety of factors including the origin site, stage and medical condition present at the time of diagnosis as well as the treatment opted. The current article provides information about the survival rates for primary and secondary liver cancers.

Cancer refers to a set of diseases characterized by unregulated proliferation of abnormal cells. Such uncontrolled division of liver cells gives rise to tumorous growths in the liver tissues, which disrupt their structural and functional integrity. The resultant symptoms include fatigue, nausea, general malaise, weight loss, abdominal swelling and jaundice.

However, such symptoms are experienced only when the cancer has progressed to advance stages. Individuals often remain asymptomatic in the early stages of liver cancer, and hence it is also recognized as The Silent Killer.

As a consequence, it is often diagnosed when the tumor has grown to damage a major part of the liver, and even spread to other organs. Hence, liver cancers often present a poor long-term prognosis and a high chance of recurrent tumor growths, even after surgical treatment and combination therapies.

Given below is a short description of different types of liver cancers with a special emphasis of their prognosis and life expectancy.

These encompass cancers that originate from liver cells, namely hepatocytes as well as the cells that line the blood vessels and bile ducts present within the liver. Hepatocelluar carcinomas and hepatoblastomas are two commonly known primary liver cancers, which involve hepatocytes and immature liver cells respectively.

It is the most predominant type of primary liver cancer, and includes malignancies arising from hepatocytes. It is often observed in association with liver cirrhosis occurring due to alcoholism, chronic viral hepatitis (hepatitis B and C), autoimmune disorders as well as chronic liver inflammation. It is the fifth most common cancer, and accounts for 6% of the newly diagnosed cancer cases worldwide.

Hepatocellular carcinomas have a poor prognosis and generally lead to death within 6-20 months from diagnosis. The 5-year survival rate for hepatocellular carcinoma is about 15%. Such poor prognosis has been attributed to the fact that most patients diagnosed with this form of liver cancer have other liver problems including liver cirrhosis. Surgical treatment offers better prognosis as compared to non-surgical methods, if the tumor is confined to liver. However, the prognosis is poor if the cancer has spread to other organs, and frequent relapses are observed.

The treatment option resorted to serves as an influential factor for life expectancy in case of liver cancers. The survival rates reported in studies for chemotherapy and surgical treatments are as depicted below:

The 5-year survival rates for different stages of liver cancers as indicated in the Surveillance, Epidemiology, and End Results (SEER) database of National Cancer Institute, have been provided below.

In the staging system used by SEER, the five basic cancer stages (Stage 0 to IV) are grouped into following three stages:

Localized: Cancer is present in the liver only, and can be easily resected.
Regional: Cancer is not confined to the liver, but has grown into the nearby lymph nodes and/or organs.
Distant: Cancer has metastasized into distant organs and tissues.

This form of childhood liver cancer occurs in children below 4 years of age. It is characterized by the presence of tumors that originate from precursor liver cells, and comprise precursor and mature liver cells as well as bile duct cells.

A 5-year survival rate of 60-70% is observed in case of hepatoblastoma, for all the stages combined. However, if diagnosed in the early stages, liver transplant offers better long-term survival. In addition, these tumors are more sensitive to chemotherapy, and hence can be reduced and excised completely. However, the long-term prognosis is poor in case of metastases to other organs.

The 5-year overall survival in hepatoblastoma patients treated with chemotherapy followed by surgical resection, as reported by an international study conducted in London have been given below.

Also known as liver metastases, these are malignant liver tumors arising from cancerous cells that have migrated to the liver from an affected tissue or organ. Although metastatic liver cancer can arise from any cancer, it is more commonly observed in the following types:

The prognosis for liver metastases is often poor and depends on the site of origin, other organs affected due to metastasis, medical history, etc. In case of untreated secondary liver cancer, life expectancy has been observed to range between 3 and 24 months. Although surgical resection helps to get rid of the liver tumors, relapses are observed within 2 years from surgery.

Life expectancy depends on a variety of factors including age, stage of progression, tumor size and location, number of tumors, degree of loss in liver function, treatment, side effects of treatment (especially in case of chemotherapy), other medical issues present during diagnosis (or developed during the course of treatment) as well as overall health of the patient. Early diagnosis and prompt treatment is crucial to control the local and distant progression of cancerous cells, thereby increasing the survival period.

Note: Survival rates are determined from the survival data and treatment results of a large number of patients. These figures merely serve as rough estimates, and should not be used to predict survival in individual cases of liver cancer. 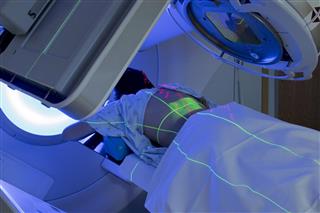 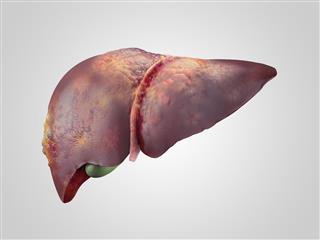