Liver cysts are small, fluid-filled or empty sac-like structures that can develop due to various reasons. Such cysts are usually benign or non-cancerous, though occasionally, they can become enlarged or infected. The causes, as well as the symptoms and treatment of hepatic cysts are discussed in this article. 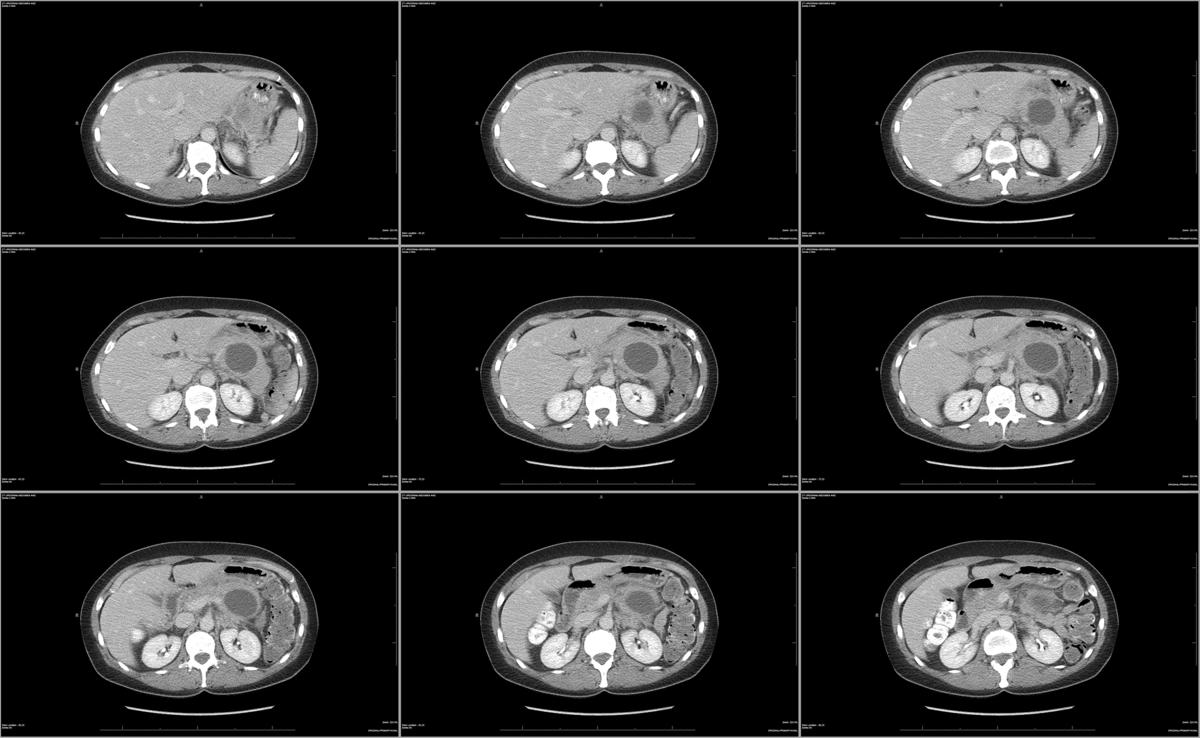 Liver cysts are small, fluid-filled or empty sac-like structures that can develop due to various reasons. Such cysts are usually benign or non-cancerous, though occasionally, they can become enlarged or infected. The causes, as well as the symptoms and treatment of hepatic cysts are discussed in this article.

What Causes Cysts on the Liver?

Liver cysts are usually asymptomatic, i.e., they do not produce symptoms, as they are generally benign and very small. The development of large cysts or their enlargement can however, cause some discomforts in the abdominal region. The most important symptoms of hepatic cysts are:

The treatment of this condition depends on accurate diagnosis. An accurate diagnosis is crucial, as sometimes, liver tumors can look like cysts. Physicians usually diagnose this condition with the help of CT scan, ultrasound, and biopsy. No treatment is required for benign and small cysts that do not cause any discomfort, and do not grow or get infected. However, if they cause pain and other discomforts, medical intervention can be required. Generally, such cysts are removed surgically. If they get infected, then antibiotics can be required.

To sum up, the treatment of hepatic cysts is determined by its underlying causes, and whether they produce any symptoms. Though liver cysts are usually benign, they can lead to certain major complications like infections, bile duct obstruction, bleeding, liver enlargement, and jaundice at times. This condition should be evaluated as soon as possible to rule out the possibility of some life-threatening diseases.