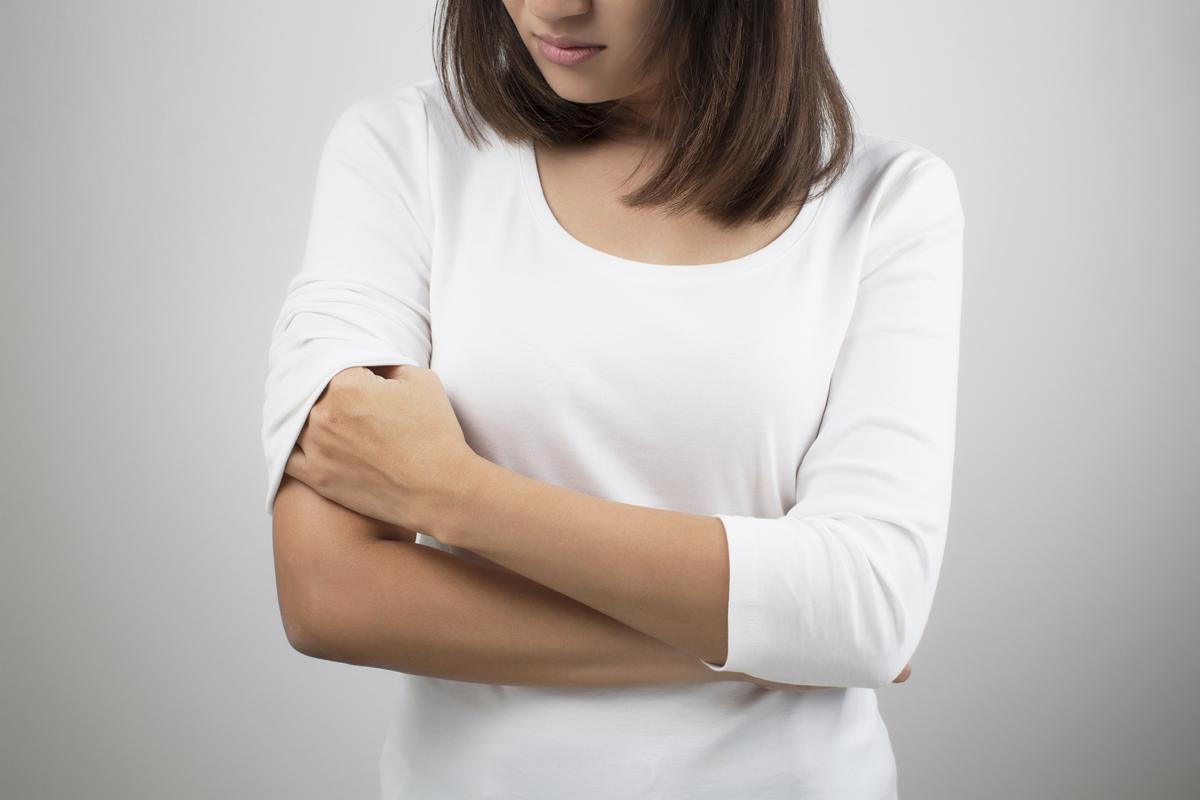 Liver is a dark reddish brown organ that you will find under the right side of your rib cage. Liver is the largest internal organ and the largest gland of the human body. There are many liver functions that make it a crucial part of the human anatomy. It is the liver that helps in the processing of food from the intestines and it also secretes bile. Bile is a fluid that does the work of digestion as well as helps in the transportation of fats and wastes into the intestine. Liver plays a key role in neutralizing the dangerous effects of drugs and toxins. Besides these, liver helps in manufacturing and regulating various hormones including sex hormones. It also makes enzymes that facilitates chemical reactions in the body and stores vitamins like iron and other necessary chemicals. Still, being such a crucial organ, liver is prone to serious diseases and the warning bells start ringing when there are several signs of liver damage.

Continuous and poor appetite, that is persistently affecting the body may be a liver damage sign. In case if you feel weak and overtly exhausted with sudden loss in your food intake, you must immediately contact a medical practitioner to seek appropriate advise.

Diarrhea is a condition in which the body experiences frequent fluid and bowel movement. The poor digestive system and improper functioning of the liver leads to diarrhea in many cases. It is a disease that can worsen quickly and so one must be cognizant of getting adequate treatment before time.

Fatigue is usually the result of dehydration that the body experiences due to the kidney failure or the problems in liver. It can be one of the signs of liver damage. The signs of fatigue may occur gradually to transform into fever, accompanied by body ache. Hence, if you feel any such signs, be quick to take action.

The most important sign that we can think of, is Jaundice. Jaundice turns the color of the skin pale and the person suffers from extreme fatigue and fever. Just like diarrhea, even jaundice can be a strong hint towards the possibility in the malfunctioning of liver.

The person experiences severe skin itching, if there are problems with the liver. The probable explanation is bile deposition in the skin.

A pain in the abdomen is usually a sign of enlargement and inflammation of the liver. Though, abdominal pain can be due to several other reasons, it is good to be vigilant and lookout for signs associated to internal liver problems and abdominal pain. Generally, the first signs of liver damage can be its enlargement that can indirectly cause pain the abdomen.

If the liver is damaged, it will be unable to secrete bile that will change the color of the stool to pale and light as compared to the normal color.

Though not so dominant, still confusion and mental distractions of the person, like forgetting simple things can be observed in some people. This happens due to toxins that are accumulated in the body.

Signs of Liver Damage Due To Alcohol

One of the life-threatening medical consequences of alcohol abuse is liver damage that is prominent among a majority of the people suffering from alcohol addiction. AST, ALT, GGT are the three liver enzymes that are released into the blood stream, once the liver starts getting damaged. A simple blood test will bare the truth. Let us try to know what are the signs of liver damage due to alcohol?

One of the severe causes of over-consumption of alcohol is liver cirrhosis. Liver Cirrhosis is a slow and gradual death of the liver that may even take years to surface. However, this disease shows some simple signs of liver damage, by the variety of malfunctioning it causes in the body. These signs due to onset of liver cirrhosis are mentioned below:

These were some signs of liver damage that affect the person in varying degrees. Timely check up and giving up unhealthy habits like drinking alcohol excessively can reduce the risk of liver damage to a large extent.