Hemoglobin transports oxygen to various parts of the body, and its presence is vitally important for a human being to survive. Hence, cases of deficiency or low levels of this molecule should be immediately treated. Here's more about this condition, and its treatment options.

You are here: Home / General Health / Treatment for Low Hemoglobin 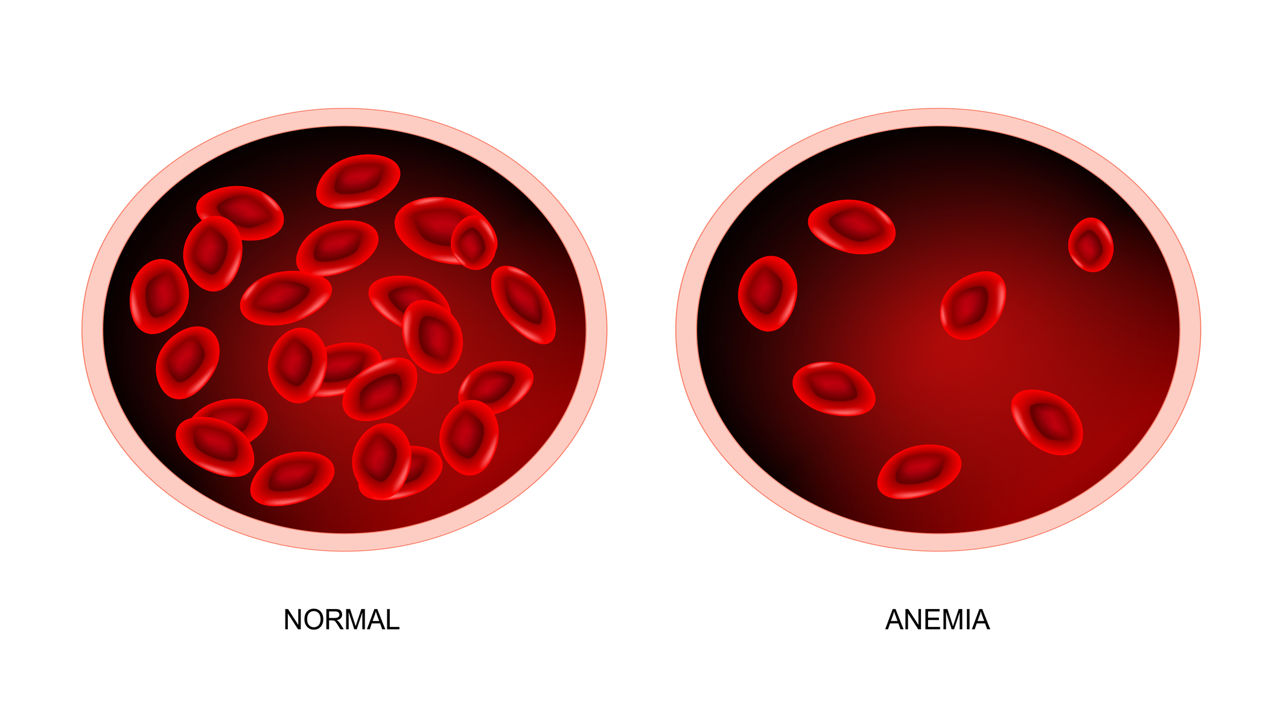 Hemoglobin transports oxygen to various parts of the body, and its presence is vitally important for a human being to survive. Hence, cases of deficiency or low levels of this molecule should be immediately treated. Here’s more about this condition, and its treatment options.

Hemoglobin (Hb) is a vital iron-containing oxygen transport metalloprotein present in the red blood cells (RBC’s). This protein is responsible for the transport of oxygen from the respiratory system to the rest of the body. In addition, it also carries the CO2 from the body tissues to the respiratory system, where it is exhaled out of the body. In mammalian systems, it makes up almost 96% of the RBC’s dry weight, and is also responsible for imparting the characteristic red color. It can bind to up to four oxygen molecules at a time.

It is a globular protein with four sub-units, that are arranged in a tetrahedral pattern similar to that of the myoglogin molecule. However, the hemoglobin molecule possesses an extra heme group, which consists of an iron ion held between the heterocyclic ring. Any change in the structure of he hemoglobin molecule, induces a change in the shape of the RBC itself. This is seen in case of sickle cell anemia. The normal level of hemoglobin in the body ensure, smooth functioning of the body systems. However, in case the levels drop, it leads to an iron deficient condition called anemia.

The condition of decreased red blood cells or low hemoglobin count is termed as ‘anemia’, and is very harmful for the body. It is imperative to get treatment as soon as possible, so as to negate the effects of these dangerously low levels in the blood. Hemoglobin itself is rich in iron, so an iron deficiency in the persons diet will surely lead to the onset of this condition.

There are a few easily distinguishable symptoms of low hemoglobin and anemia, which are as follows.

The symptoms will only grow in number and intensity if the condition is not treated soon. This is why treatment is something that should not be taken lightly at all.

The best way of treating this condition is by increasing one’s dietary intake of iron. This iron builds up the level of hemoglobin in the blood, and thus aids the cause. However, excess of iron in the blood leads to other disorders such as hemochromatosis. Hence, the dosage of iron should be administered after consulting with a medical expert only. He will prescribe a certain dose and will also tell you the best time of day to take the dosage.

In some cases, a certain medication may be interfering in the production of hemoglobin or red blood cells. This medication needs to be pinpointed, and its consumption needs to be stopped or reduced. This is a long process though, and one that is based on trial and error, more than anything else. Some people require low hemoglobin treatment because of the presence of a stomach ulcer or a colon cancer in their bodies. These conditions cause the unnatural loss of red blood cells in the body, and they need to be rectified before any further treatment can be administered.

In extremely severe cases, blood transfusion will be the only answer. Any major blood loss could lead to the onset of this condition and a lack of oxygen to the body, and this must be dealt with accordingly. Some women have to deal with large amounts of blood loss during their menstrual cycles, and this can also be treated with the help of certain prescribed medications. People administering certain home remedies for low hemoglobin should only do so after consultation with a doctor. Along with anemia, there are various other blood disorders to look out for as well.

The threat of low hemoglobin is a very real one, and it can cause major complications in one’s body. The importance of these treatments should be not underestimated, and one should know how to increase hemoglobin levels, and act as fast as possible in order to control this potentially fatal condition.