Low lipase levels may cause disturbances in normal cholesterol and blood pressure levels and could actually indicate the presence of diabetes. 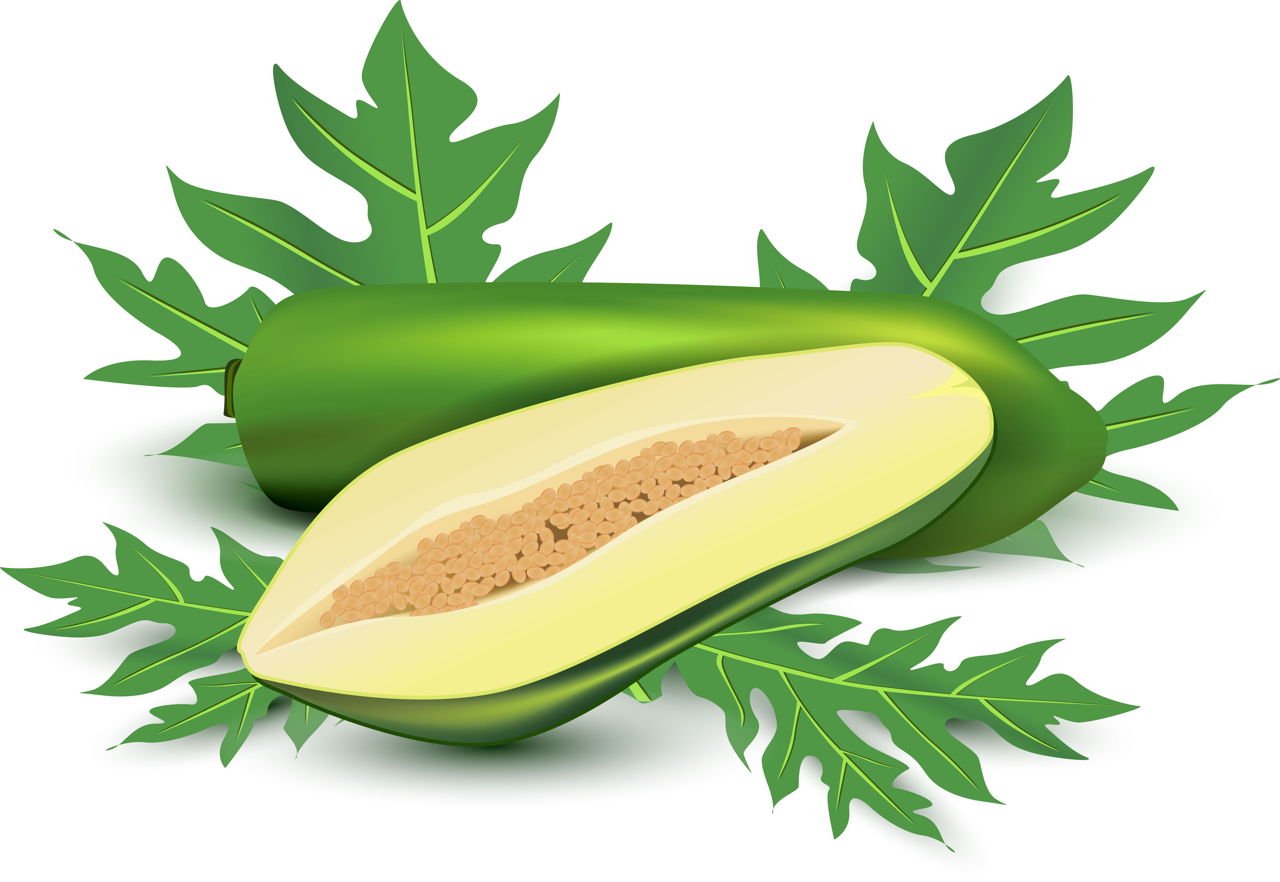 Low lipase levels may cause disturbances in normal cholesterol and blood pressure levels and could actually indicate the presence of diabetes.

The term ‘lipase’ refers to a type of enzyme produced by the pancreas. As we all know, the pancreas is a large gland and is found very near to the stomach. It is mainly involved in the production of digestive enzymes like lipase. The enzyme lipase that travels all the way down to the intestines promotes breakdown of fats like cholesterol and triglycerides from ingested food. Thus in a way, lipase contributes substantially to ensure proper digestion of fats. The action of lipase converts fats into fatty acids during digestion. The body then makes use of these fatty acids in the form of energy.

Low lipase levels can run in families (a rarity), so the condition can be inherited. This is probably due to faulty genes and hence, may affect the future generation. When the condition is prevalent in families, it is referred to as familial lipoprotein lipase deficiency. Undesirable changes in LPL gene mutations often cause this genetic disorder. Digestive disorders such as celiac disease and pancreatic diseases such as cystic fibrosis are the other factors that may reduce lipase levels in the body. In cystic fibrosis, the lipase-secreting cells of the pancreas are irreversibly damaged.

Medical science affirms that less than normal lipase levels could mean the onset of chronic ailments like diabetes and high blood pressure. It is explained in detail below:

Lipase deficiency can be a sign of diabetes, a condition that is characterized by abnormally high blood sugar levels. Lipase deficiency is common in diabetic patients. It is observed that the hormone insulin controls blood sugar levels. The activity of insulin is dependent on the amount of fat digested. Higher the amount of undigested fat, lower the capacity of insulin to regulate blood sugar. Low lipase level causes an increase in the amount of undigested fat, thereby restricting insulin action, eventually leading to diabetes.

Patients with lipase deficiency may show low blood pressure or suffering from hypertension. However, in most cases, it is observed that inadequate lipase in the body tends to cause high blood pressure.

With lipase primarily involved in fat metabolism, its deficiency is bound to raise cholesterol and triglyceride levels. Lipase stimulates muscles to absorb fat, which is then converted into energy. However, fat absorption into muscles takes a backseat due to low lipase levels. This increases fat stores in the body, leading to high cholesterol.

Lipase levels may also indicate that the person is deficient in essential vitamins. To be more specific, there is shortage of fat soluble vitamins like A, D, E or K. Also, the body may find it difficult to absorb nutrients from digested food.

Glycosuria is a condition in which sugar levels in urine exceed beyond the normal range. This condition has also been strongly connected to insufficient lipase levels. To be honest, sugar (glucose) is absent or present in extremely small amounts in urine. Most doctors consider detection of sugar in urine as abnormal, which has been associated with inadequate lipase.

Increase in weight is one of the most common symptoms of low lipase levels in children and adults. This happens because the process of fat breakdown is disrupted considerably. As a result, the body is unable to absorb fat properly. This causes build up of undigested fat in the body, eventually leading to weight gain. In simple words, the person faces a hard time losing weight. Other symptoms that point to low lipase levels are given below:

In case lipase is substantially low, the doctor is likely to prescribe lipase supplements that are available in the form of capsules, and need to be taken preferably after meals or as instructed by the doctor. Instead of capsule, one can go for lipase powder to treat low lipase levels.

Change in diet can help when lipase is not significantly less than normal. Because the process of breakdown of fats is not working efficiently due to low lipase levels, staying away from foods high in saturated fats like burgers as well as fried foods is a must. This is the best way to prevent undigested fat from accumulating in the body.

Caffeinated products, alcoholic and carbonated beverages also have to be discarded from the diet in order to avoid any digestion problems. Eating spicy foods, chewing and smoking tobacco also increase the risk of indigestion and hence have to be avoided.

In order to manage medical conditions associated with lipase deficiency, it is essential to follow a diet rich in vegetables and fruits (pineapple, papaya) as they are good sources of lipase. It is often recommended to have vegetables in raw form so that you get adequate lipase from these food sources.

Too much cooking can rob the vegetables of their lipase content. Also, make sure cooking is done over low to medium heat (less than 40 degree Celsius) to preserve their nutritional value.

Apart from dietary changes, exercise too can benefit in increasing lipase levels. Studies show that doing moderate intensity exercises such as fast walking, may help to improve lipase levels significantly.

A point to note here is that the symptoms alone are not a diagnostic tool for lipase deficiency. Undergoing a lipase test is the best way to determine the amount of lipase enzyme present in the blood. The test evaluates enzyme levels in a given blood sample, which helps to determine whether lipase levels have deviated from the normal range.