Lung cancer has emerged as one of the most deadliest and dreadful killer in past few decades among both, men and women. Every year, around 2.7 to 3 million people lose their lives to this malignant disease. 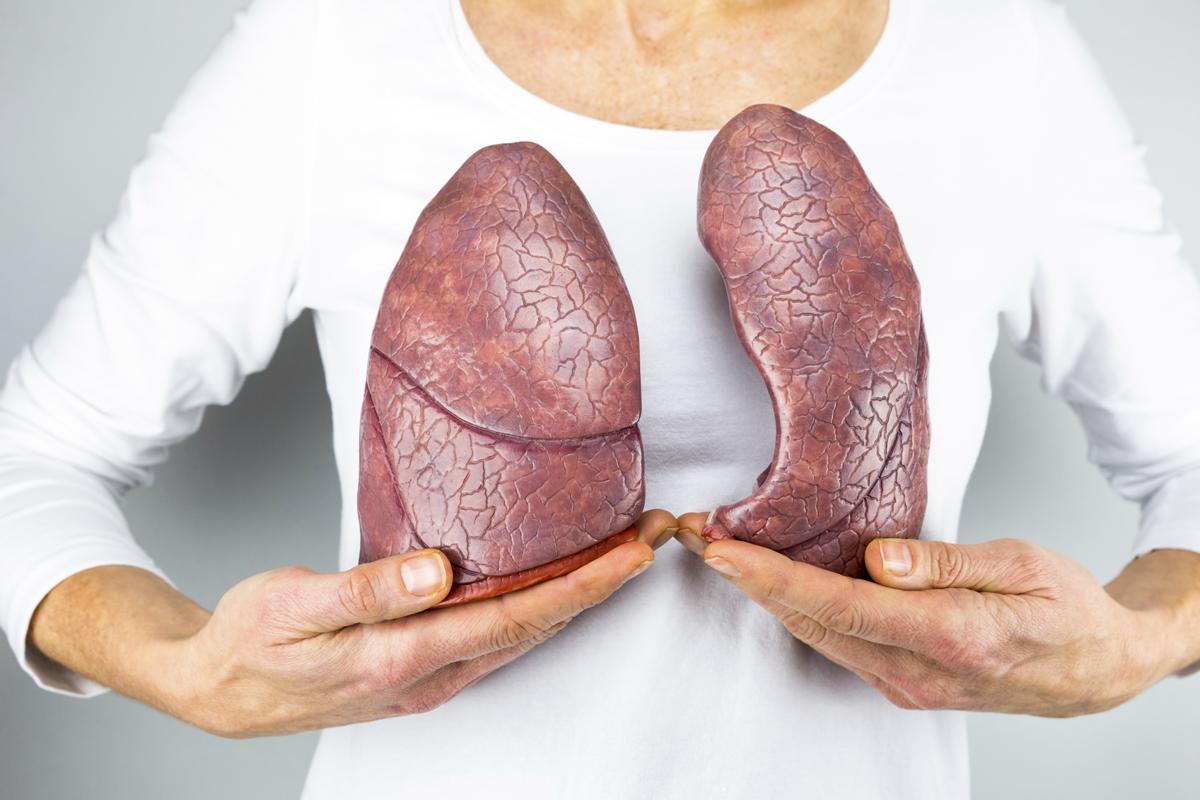 Lung cancer has emerged as one of the most deadliest and dreadful killer in past few decades among both, men and women. Every year, around 2.7 to 3 million people lose their lives to this malignant disease.

Lung cancer is the uncontrolled growth of abnormal cells in one or both the lungs. These cells do not carry out the functions of the normal lung cells, and do not develop into healthy tissue. As they continue to grow, they form tumors, and interfere with the functioning of the lung. Research has discovered that it takes a series of mutations to create a lung cancer cell. Initially, a cell may be benign, i.e., it may still function normally in spite of having mutations. But, when it gets divided, it passes its abnormalities to two cells. These get further divided into four, and consequently, there are a huge number of abnormal cells, which form malignant tumors, giving rise to cancer.

This disease is divides into two common types:

The carcinogens, which are found in tobacco and substances like asbestos, damage the cells on the internal lining of bronchi and other sensitive areas of the respiratory systems, such as air passages. The tissues that are infected are damaged, and they slowly start taking shape of tumors. In some cases, these carcinogen substances do not show their effect altogether for few years to a couple of decades on the tissues/cells, after initial exposure, which makes it hard to detect and substantially reduces the possibility of survival of the patient.

If you think that you might have contracted the disease, then the first advice for you would be to find a good physician, and get yourself diagnosed for it. There are many diagnostic tests available, which can help you find out if you are really infected. The tests include a CT scan, CAT scan, Chest X-Ray, and Sputum Culture Testing.

The cancer is staged in five stages depending upon its progression and the probability of the patient’s survival.

The severity and treatment success rate highly depend on the direction in which the disease is spreading. If the tumor is growing inwards or if the tumor has a mutating capability, then it really becomes very hard to detect the condition in its early stage. The spreading of the damaged/infected tissues all over the body through blood (a condition, which is called metastasis) makes the condition worst for the patient, as it stands a very high possibility of multiple-cancer situation. The treatment depends on the stage of the disorder, and the physical and medical history of the patient. The options primarily include surgery, radiation, and chemotherapy.