There are millions of people who are affected by lung cancer around the world, and the rate of survival without treatment is very low indeed. To have any hopes, some form of medical intervention is absolutely necessary. This article provides some information on the survival rates of this medical condition without any treatment. 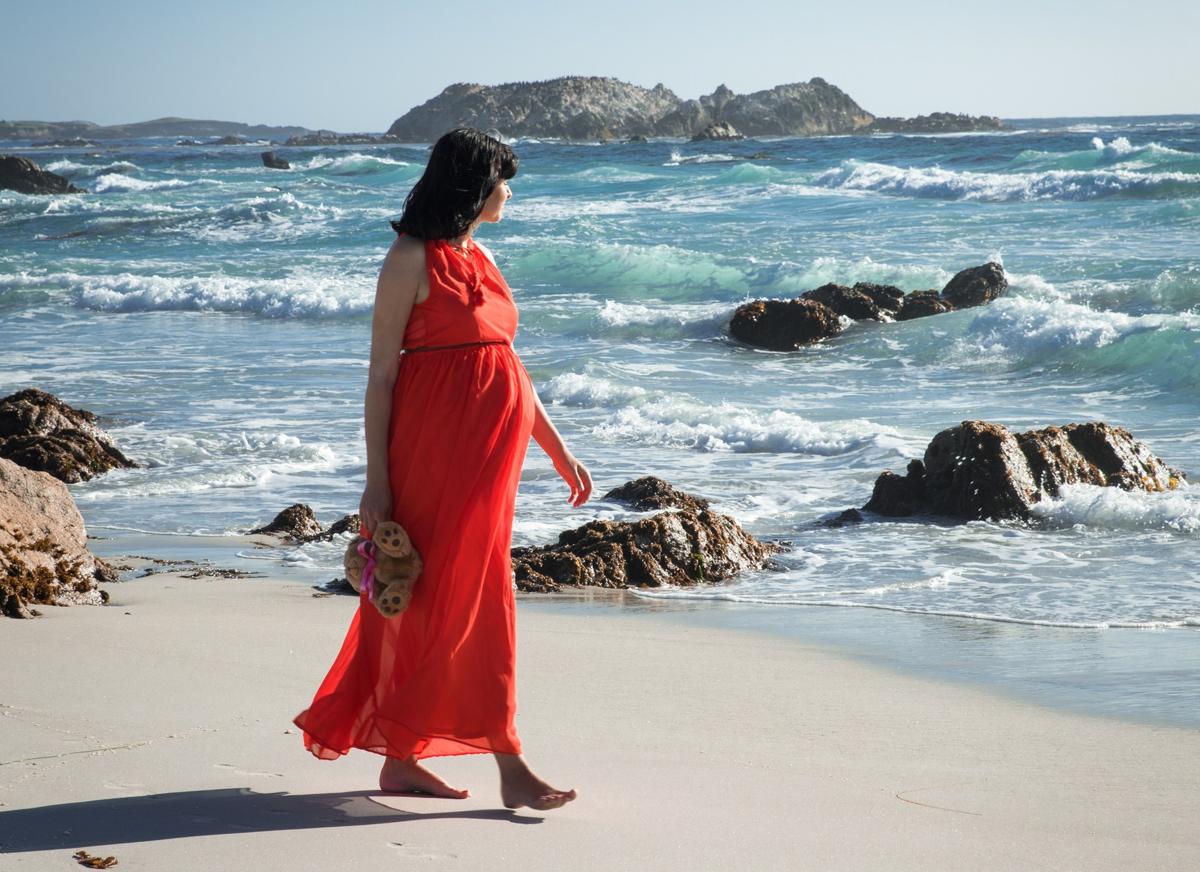 There are millions of people who are affected by lung cancer around the world, and the rate of survival without treatment is very low indeed. To have any hopes, some form of medical intervention is absolutely necessary. This article provides some information on the survival rates of this medical condition without any treatment.

The figures for people surviving lung cancer without any prescribed treatment are not very encouraging due to two primary reasons. Firstly, this is the most common and universal form of cancer all around the world so there are bound to be a number of people afflicted by this condition on an annual basis, and a large number of these people are going to succumb to the condition. Secondly, the symptoms of this condition only arise when the cancer has reached the final stage, where the treatment itself may not always be successful. These factors make the picture for survival a very bleak one.

Lung cancer is a condition that develops due to the abnormal growth of some cells in the lungs, and this causes a variety of problems to spread into the lungs of a human being. Its single biggest cause is smoking, and with the large base of smokers present all around the world, this is a problem that is most commonly found worldwide. There are two types of this condition that people are afflicted by Small Cell Lung Cancer (SCLC): This accounts for about 20% of all cases, and its main cause is tobacco and nicotine consumption.

The symptoms of this condition are visible only when the cancerous growth has reached an advanced stage. By the time the cancers presence has been found, it is too late for doctors and medical experts to do anything about the condition. In other cases, lung cancer can be found at an early stage only via an accidental CT scan or a chest X-ray. Here are some of the commonly observed symptoms.

The survival rate by stage only falls lower and lower, and the most dangerous stage of all is Stage 4 lung cancer. If an affected person is diagnosed at Stage 1, chances of survival are quite high if accompanied with some form of treatment, however, Stage 4 is an irrevocable stage and nothing can be done if the individual has reached this stage.

No matter what stage of lung cancer an individual finds himself in, it is imperative to get treatment as far as possible. This is only a measure of prolonging the inevitable, since there is no permanent cure for the condition. Those in Stage 1 can live longer if they undertake the necessary treatment, and also quit smoking completely. Life will not be easy for them thereafter, but they can certainly increase their hopes of surviving for a longer duration. The 5 year survival rate for the affected people is a measly 70%, and this includes all those who are in the initial stages only. Hence, the number of affected people surviving is very poor, and this is a path no one should go down upon. It is essential to get treatment and medical help as soon as possible, in order to increase one’s life expectancy.

Being diagnosed with lung cancer is a very traumatic experience for an individual, and for his/her family as well. Getting treatment is crucial, because that is the only key to survival.