Chest pain, shortness of breath, chronic cough and fever, are some of the many lung inflammation symptoms. If not taken care of in time, this condition may lead to life-threatening conditions. Read this article to know more about this condition and its treatment. 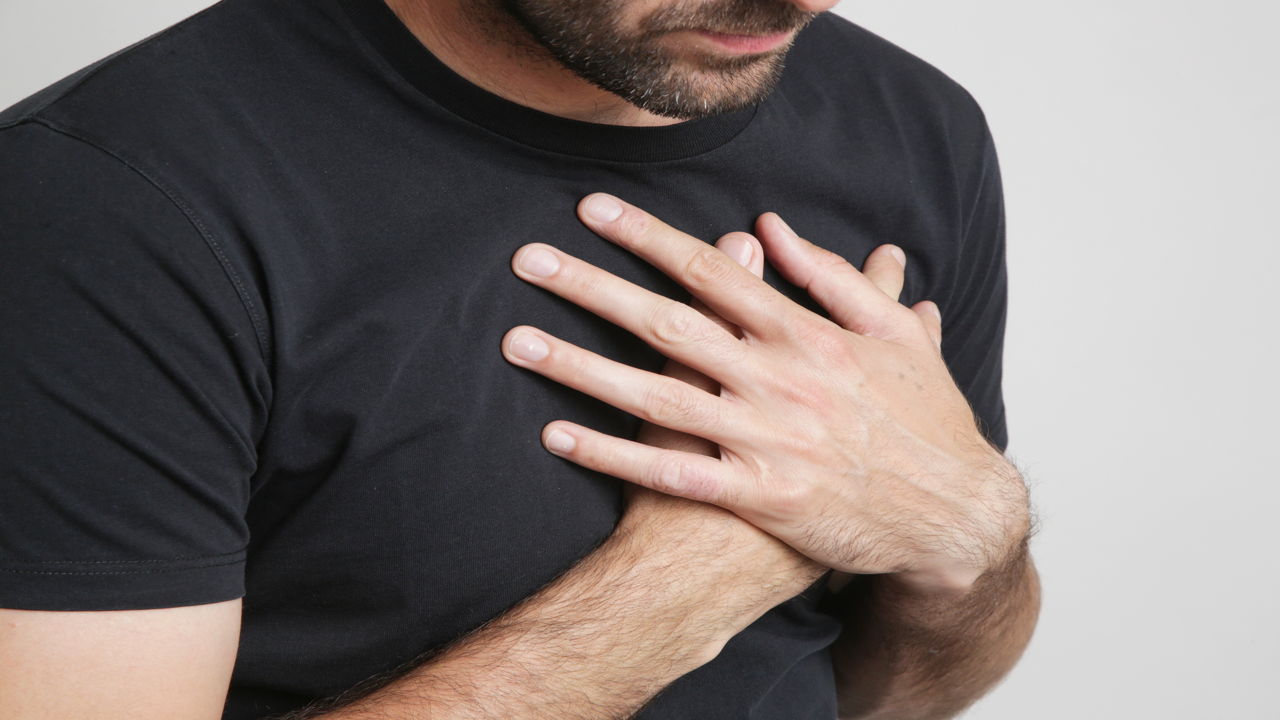 Chest pain, shortness of breath, chronic cough and fever, are some of the many lung inflammation symptoms. If not taken care of in time, this condition may lead to life-threatening conditions. Read this article to know more about this condition and its treatment.

The lungs are one of the most important organs of our body. They help in the process of respiration and play a very important role in supplying oxygen to the body. They also help in the removal of carbon dioxide from the blood. Any type of problem with this organ may lead to many life-threatening diseases. Lung inflammation is one such condition which is dangerous and can be a cause for many other health related problems. This condition is related to the inner lining which surrounds the lungs, and the outer lining under the chest cavity. This lining is known as pleura. Inflammation in lungs may be of two types: dry and wet. Dry inflammation is due to one layer of the pleura rubbing on the other layer of pleura. Wet inflammation is caused due to the collection of fluid inside the lungs. Both these inflammations may be caused due to many reasons. Let’s move further to find the causes, symptoms and treatment, for inflammation of the lungs.

What Triggers Inflammation in Lungs

Signs and Symptoms of Inflammation in Lungs

Following are some of the most common inflammation symptoms in lungs.

Treatments for Inflammation in Lungs

Lung inflammation treatment totally depends upon the cause of the inflammation and the type of symptoms experienced. There are many tests which help in finding out the cause behind the inflammation. X-ray and CT scan are some of the most important imaging tests which gives detailed information about the organ. Saturation of oxygen in the blood is also done in order to check out the proper functioning of lungs with the help of oximeter.

Then according to the diagnosis following treatments may be prescribed by the doctor.

The people who are suffering from lung inflammation should avoid exposure to smoke, dust and pollution. Smoking can be very dangerous, hence, should be stopped immediately once the condition is diagnosed. Maintain a proper healthy diet, take proper rest and follow your physician’s instructions carefully. These precautions will reduce the chances of complications and will help you to recover fast.