You are here: Home / General Health / Lupus Symptoms in Children 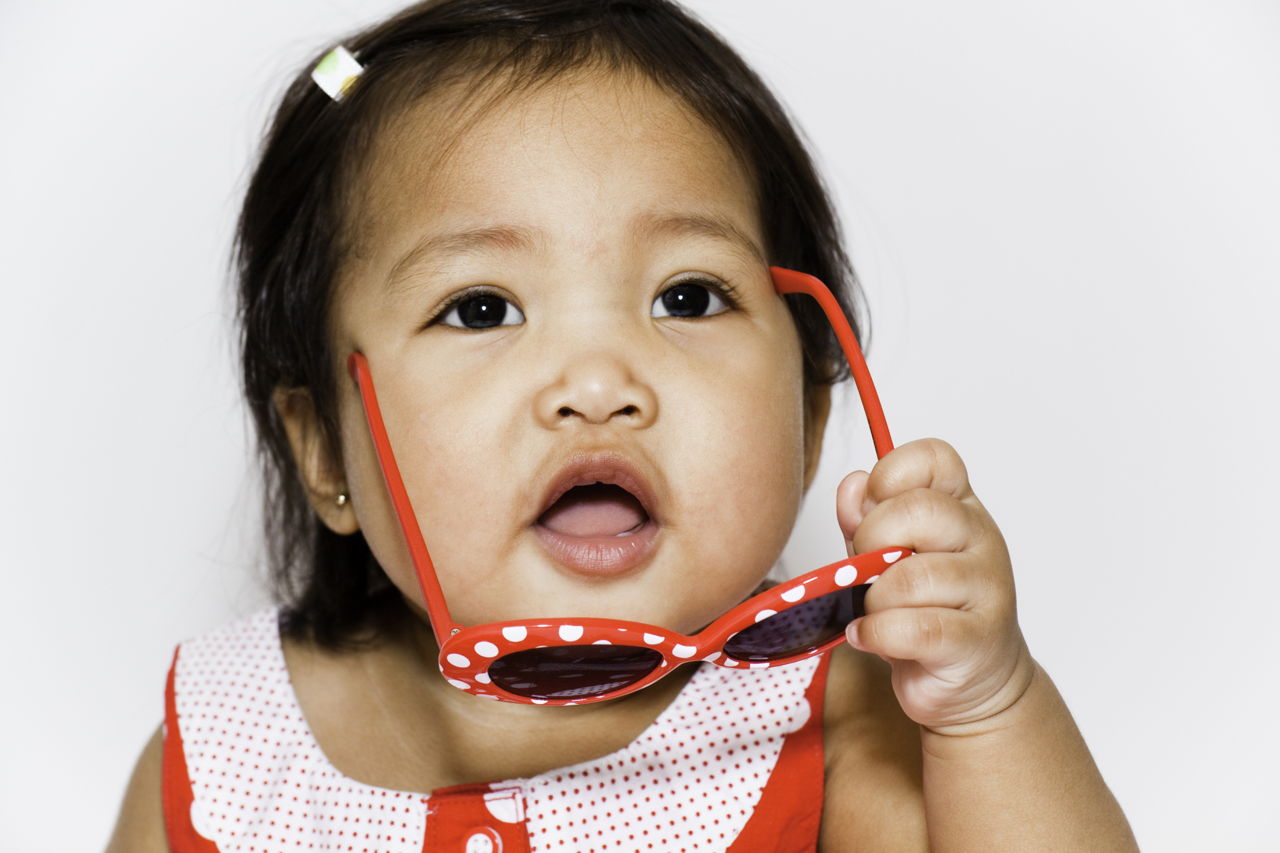 Lupus is an autoimmune disease, where the body’s own immune system recognizes the healthy tissues and cells as foreign invaders and hence, attacks them. The disease can cause inflammation in any part or organ of the body including heart, kidneys, blood cells, joints and lungs. It can affect individuals in any age group, including children. Among children, it has been found to be more prevalent among young girls, especially those in the age group of 11 to 15 years.

Symptoms of Lupus in Children

Symptoms of lupus in children are usually similar to those observed in adults. These symptoms can be mild or severe, depending upon the affected part of the body. They can develop abruptly or gradually and can be temporary or permanent. But in general, lupus symptoms have been observed to subside for a while and then again reappear, which are referred to as flares, during which the symptoms usually intensify making the patient feel more exhausted. The signs and symptoms of lupus also vary significantly from person to person. Some individuals may experience inflammation only in joints and skin, while in others, it can affect several parts of the body.

Some of the most common symptoms of lupus in kids are:

Diagnosis and Treatment for Lupus

Proper diagnosis of lupus would require several diagnostic tests like blood and urine tests, ESR or erythrocyte sedimentation rate, C-reaction protein test and X-rays. Presently, there is no cure for this disease. Therefore, treatment is mainly directed towards alleviating the symptoms and preventing future outbreaks. Treatment options would greatly depend on the general health and well-being of the child, the organs that are affected, severity of the disease and what medications and therapies he or she can tolerate.

Generally, for mild inflammation, non steroidal anti-inflammatory drugs are suggested. However, steroids can also be required in certain instances. But severe inflammation would require immunosuppressive medications. These medications suppress the immune system in order to control autoimmune diseases like lupus.