Lycopene is a natural pigment that is found abundantly in some red-colored fruits and vegetables. Go through this article to know how lycopene is beneficial for the human body. 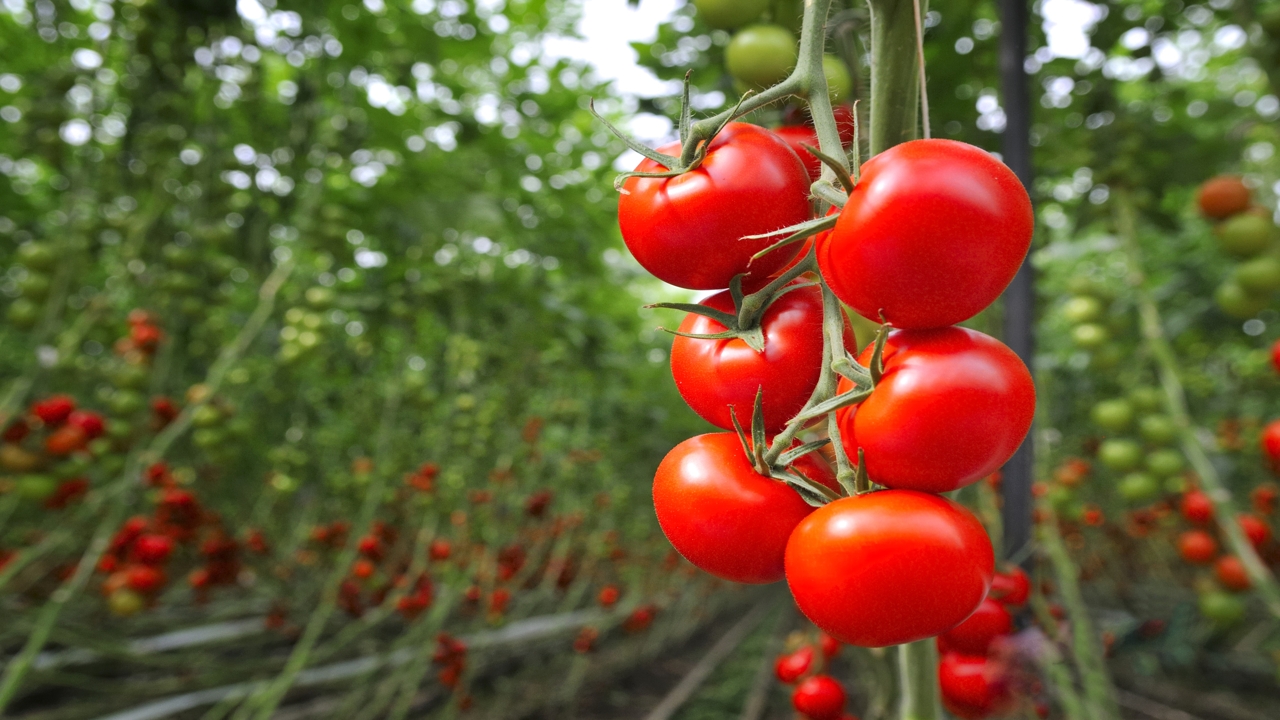 Lycopene is a natural pigment that is found abundantly in some red-colored fruits and vegetables. Go through this article to know how lycopene is beneficial for the human body.

Lycopene is the red-colored carotenoid pigment found in some fruits and vegetables. In fact, it is responsible for the red color of tomatoes, watermelon, grapes, guava, carrots, papayas, etc. Once ingested, lycopene is absorbed by the body, and is deposited on different parts like, the liver, testes, adrenal glands, etc. Even though it is not considered an essential nutrient for humans, lycopene is believed to be beneficial for health in many different ways.

Lycopene deficiency is a condition that is not defined conclusively. Though there is no evidence to prove the ill-effects of this condition, it is always recommended to consume foods rich in lycopene. It is due to the health benefits offered by this compound, which is a carotenoid. While some of the red-colored fruits and vegetables are found to be rich in this compound, it is the gac fruit, that has the highest lycopene content.

However, gac fruit is not commonly available and hence, tomato is widely considered as the richest source of lycopene. Others include watermelon, pink grapefruit, pink guava, papaya, red bell pepper, rose hips, sea buckthorn, wolf berry, etc. Unlike some other nutrients, cooking or processing does not diminish the quantity of this natural pigment.

Lycopene is a carotenoid with strong antioxidant properties. So it has been a subject of health research for a very long time. Initial studies suggested that a diet rich in lycopene is good for preventing cancer, osteoporosis, cardiovascular disease, diabetes, etc. It is said to be very much effective in preventing cancer, especially that of the lungs, stomach, and the prostate gland. However, there is no conclusive evidence to prove the same, and studies are still underway.

It is also said to be good for reducing the incidence of macular degeneration and cataract. It has been suggested that lycopene is useful for treating male fertility problems. In women, lycopene is linked to reduced risk of osteoporosis in those, who are in the post menopausal stage. This carotenoid is said to be effective as an anti-aging agent too. Studies show that lycopene inhibits formation of singlet oxygen (produced during exposure to UV radiation), that is one of the primary causes of aging of skin. It is also said to prevent skin cancer.

In short, lycopene is said to be good for preventing various health problems, and also promotes vision and skin health. However, there is no conclusive evidence to prove its health benefits. It is also contended that lycopene derived from supplements are not as beneficial, as those derived from food.

It is also suggested that it may not be the lycopene content in tomatoes that offer the health benefits, as there are various other compounds in tomatoes and other foods, that are rich in lycopene. So it will be better to go for fresh tomatoes and other fruits, rather than using supplements. If you want to take supplements, contact your physician and act as per his instructions.

Disclaimer: This article is for informational purposes only and should not be used as a replacement for expert medical advice.