Most Essential Information About Lymphatic Fluid for You to Know

The lymphatic fluid is the clear, straw-colored fluid that flows through lymphatic channels. Read on to know all about this fluid.

You are here: Home / General Health / Most Essential Information About Lymphatic Fluid for You to Know 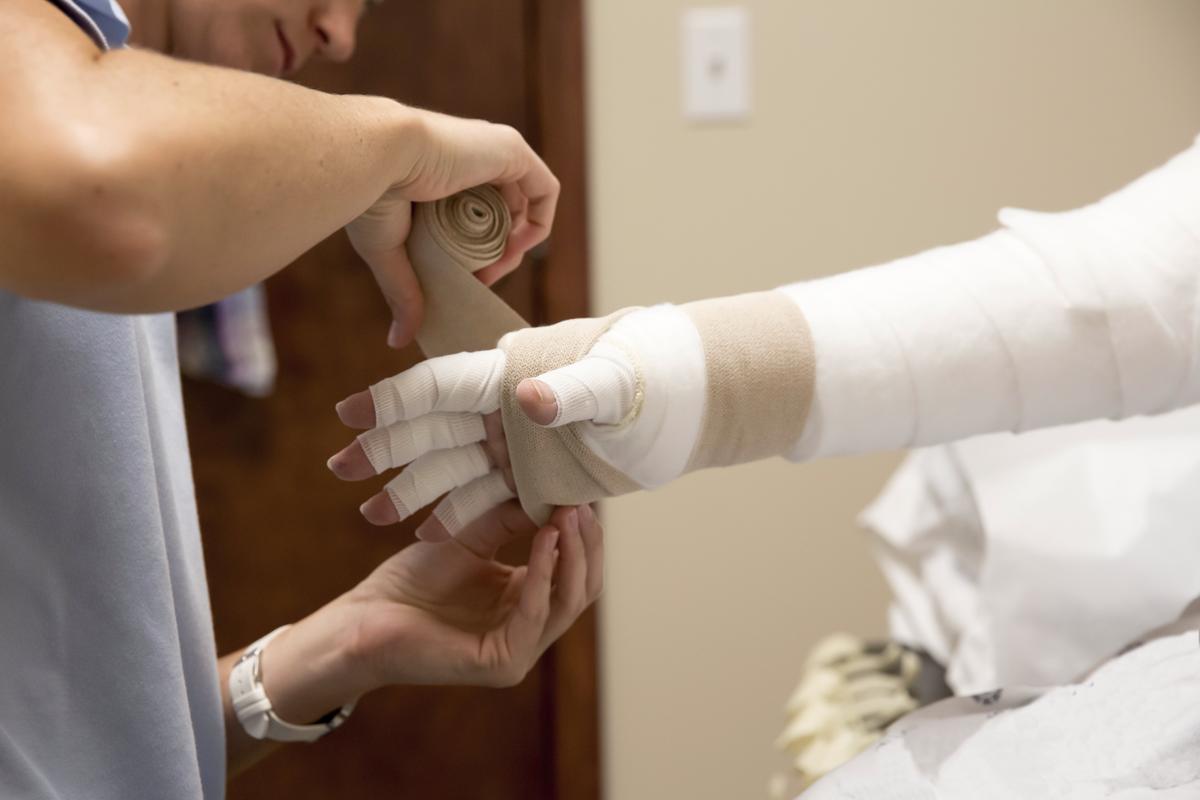 The lymphatic fluid is the clear, straw-colored fluid that flows through lymphatic channels. Read on to know all about this fluid.

Lymphatic fluid is the clear interstitial fluid that is found between the cells of the human body. This fluid enters the lymph vessels by the method of filtration through the pores that are present in the walls of capillaries.

The secreted lymph then travels to one or more of the lymph nodes before emptying eventually into the right or the left subclavian vein where it mixes back with the blood. Given below are details on fluid formation, composition, circulation, and the diseases affecting the lymphatic system.

The blood supplies nutrients and important metabolites that are required by cells and then collects back all the waste products that are produced as a result of all the metabolic activities. This collection of waste products requires exchange of respective constituents between the cells and blood. This exchange is not done directly but is carried out by the interstitial fluid present between the cells. Due to continuous exchange of substances between the cells and the interstitial fluid, its composition continuously changes. Water and solutes can freely diffuse through the capillaries.

As interstitial fluid forms at the arterial end of the capillaries, that is, from the side where blood is coming from the heart, due to the higher blood pressure that it flows under when compared to veins, most of it returns to the venous ends. However, the rest enters the lymph capillaries as lymph. Hence, when lymph is formed, it is a watery clear liquid which has the same composition as that of interstitial fluid. However, as it passes through the lymph nodes, it comes in contact with blood and tends to accumulate cells like lymphocytes and proteins.

Lymph has a composition that is quite similar to that of blood plasma. However, it may differ slightly based on the type of tissue that it is draining. Lymph contains cells like white blood cells. The concentration of lymphocytes, a type of white blood cell, is higher in the lymphatic fluid when it leaves a lymph node.

There are certain tubular vessels that are responsible for transporting lymph back into the bloodstream, thus, ultimately replacing the volume of blood lost during interstitial fluid formation. These channels through which lymph flows are known as lymphatic channels. Since there is no central pump in the lymphatic system, unlike the cardiovascular system, lymph still travels from one center to another. This occurs even under low pressure due to the propulsion of lymph through the lymphatic channels by contraction and relaxation of the smooth muscles, valves, and due to adjacent arterial pulsation.

The lymphatic system is an important part of the body’s defense system, which helps to fight off infections, most of which is carried out by this clear fluid.