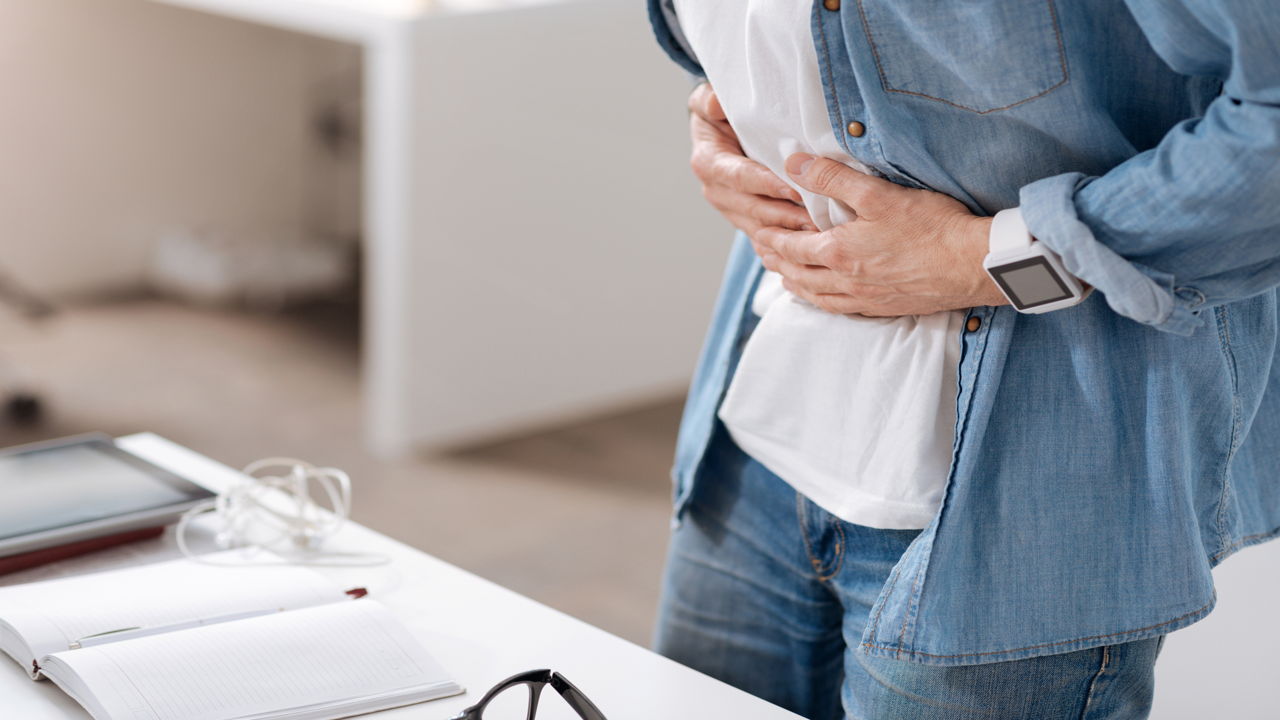 Male yeast infection is one of the most misunderstood and overlooked health issues. Yeast infections are mostly associated with women, but males are also prone to this condition. The infection remains suppressed as men find it quite uncomfortable to discuss the issue with both friends and family. The detection is extremely difficult, as the symptoms appear when the infection is in full bloom. An effective treatment can be provided after recognizing the causes.

The basic causes of yeast infection in males include sexual transmission, excessive use of antibiotics, low immune system, and diabetes. When a man has unprotected sex with a woman who is suffering from yeast infection, he has a very high chances of getting infected. Some bacteria that are found on the penis and in the crotch protect the body from infection. Certain antibiotics are known to kill these bacteria, resulting in yeast infection in males. A man with an underactive thyroid gland or suffering from chronic stress, HIV, Lyme disease which hinder the immune system is also vulnerable to the infection. Diabetes can lead to the development of yeast infection due to elevated sugar levels in the urine, which creates a favorable growth environment for the yeast.

The symptoms in males are pretty much the same as females, though they can differ as per the type of infection. The symptoms differ depending on the hereditary make up of a person and his physical condition. A man with a condition like diabetes has higher chances of having yeast infections than a healthy male. The following are the common types of male yeast infections and their symptoms.

Penile Yeast Infection and its Symptoms

Penile yeast infection is the most embarrassing and uncomfortable infection in males. The infection appears with a burning sensation, itching, and aching during urination and intercourse. The penis goes through a reddening at the dome and the rim becomes very painful. The pain is accompanied with blisters and red patches, with a burning feeling and prickle at the rim of the penis. There is also a whitish, unpleasant discharge and eruptions, which makes the tip of the penis appear red.

Oral Yeast Infection and its Symptoms

Oral yeast infection or thrush occurs with the appearance of creamy white, slightly raised lesions in the mouth, which usually appear near the tongue or the inner cheeks. It can also appear on the roof of the mouth, gum, tonsils, or at the back of the throat. The lesions have a cottage cheese-like appearance, and are painful and bleed if scraped, while brushing. If the lesions spread into the esophagus or swallowing tube, it can cause a cakey feeling in the tongue along with pain or difficulty in swallowing.

Internal Yeast Infection and its Symptoms

Some men do not show any symptoms, until severe symptoms emerge later on. Though, the appearance of the signs and symptoms will differ from one male to another, male yeast infection should be treated at the earliest to avoid any serious complication.