Mantle cell lymphoma is classified under non-Hodgkin's lymphoma, which is a rare type of lymphoma that mostly affects men above 60 years of age. This HealthHearty write-up provides information on the symptoms, stages, and treatment options for this condition. 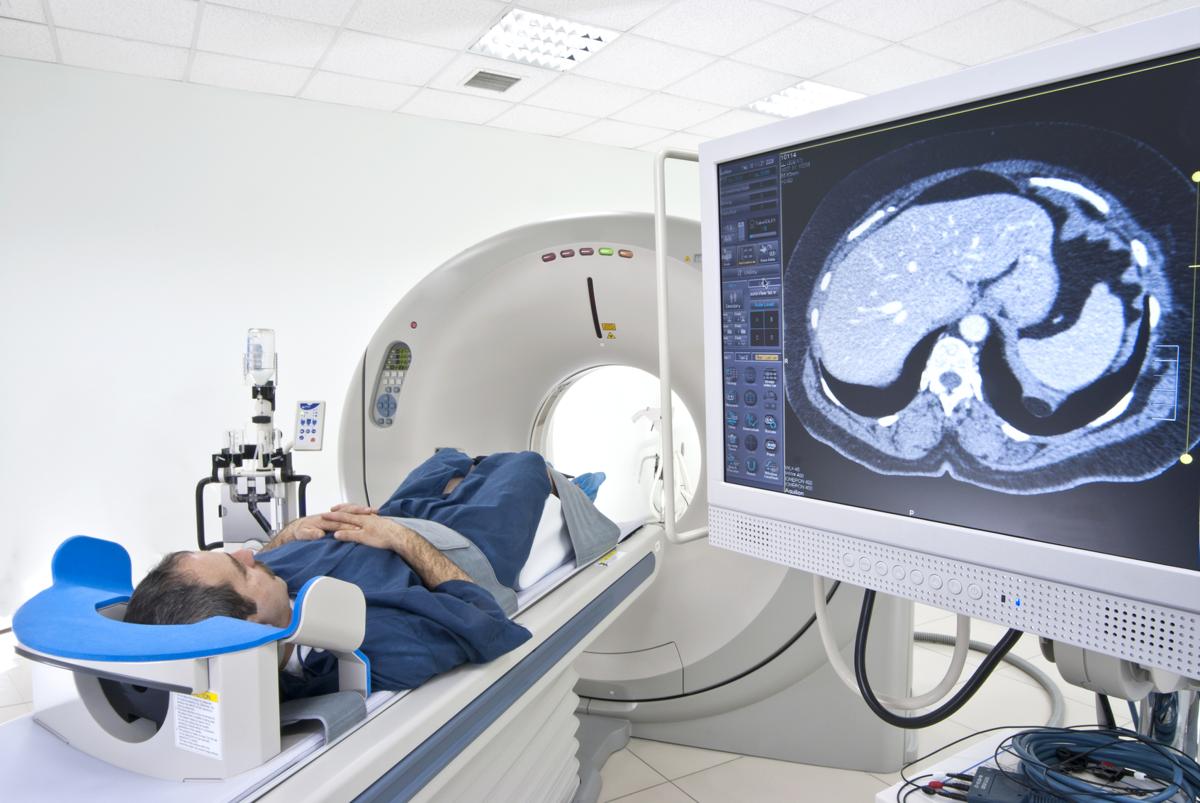 Mantle cell lymphoma is classified under non-Hodgkin’s lymphoma, which is a rare type of lymphoma that mostly affects men above 60 years of age. This HealthHearty write-up provides information on the symptoms, stages, and treatment options for this condition.

A rare type of non-Hodgkin’s lymphoma (NHL), mantle cell lymphoma is a type of cancer that starts in white blood cells called lymphocytes. It affects 5-10% of people affected by non-Hodgkin’s lymphoma, which in turn is a cancer of the lymphatic system. The lymphatic system of the human body comprises lymph nodes and a network of lymph vessels that carry a liquid called lymph. It is a part of the immune system. Lymph nodes are bean-shaped structures that contain immune cells called lymphocytes. These filter the lymph flowing through lymphatic vessels. The immune cells present in the lymph nodes destroy the pathogens, thereby helping the body fight infections. Lymphocytes are also present in lymphoid tissues such as the spleen and bone marrow.

In case of mantle cell lymphoma, B-cells or lymphocytes in the ‘mantle’ zone of the lymph nodes start multiplying in an uncontrolled and abnormal manner, thereby leading to the development of a malignant tumor. Basically, the mantle zone of the lymphatic follicle is the outer edge of the small lymphocytes surrounding a germinal center. The uncontrolled and abnormal division of B lymphocyte results in the accumulation of lymphoma cells, which in turn leads to the enlargement of lymph nodes, and the development of tumors. The cancerous cells can spread to other lymph nodes or lymphoid tissues (marrow and gastrointestinal tract) through the lymphatic vessels. Men, especially those who are above the age of 60 years, are at a greater risk of developing this type of cancer. According to the American Cancer Society, mantle cell lymphoma is not a fast-growing tumor, but it can be difficult to treat.

Medical assistance must be sought in case lymph nodes in the neck, armpit, or the groin are enlarged, and swelling does not subside within 6 weeks. The systemic symptoms that are associated with Hodgkin’s and non-Hodgkin’s lymphoma are referred to as B symptoms. These include:

The symptoms could vary, depending upon the extent and region(s) of involvement. The affected individual could experience:

➻ Loss of appetite
➻ Nausea and/or vomiting
➻ Indigestion
➻ Abdominal pain or bloating
➻ A feeling of discomfort due to enlarged tonsils, liver, or spleen
➻ Pressure or pain in the lower back that often extends down one or both legs
➻ Fatigue due to anemia

As the disease progresses, one could develop complications such as:

Sometimes, other organs such as the bone marrow, bowel, stomach, liver, or spleen might get affected. In rare cases, the cancerous cells might spread to the brain, lungs, or the spinal cord. When the lymphoma spreads to the bowel and stomach, it may give rise to the development of multiple small intestine polyps or digestive problems such as diarrhea.

Non-Hodgkin’s lymphoma is divided into two groups depending on the rate of growth and spread within the body. These two groups are:

The appearance of cells under the microscope helps doctors ascertain whether the cancer is low-grade or high-grade. More often than not, by the time the cancer is diagnosed, it may have spread in the body to organs like lymph nodes, bone marrow, or spleen.

The treatment is similar to that for other types of non-Hodgkin’s lymphoma. It includes:

The prognosis for mantle cell lymphoma is considered to be slightly better than T cell lymphoma. However, about 70% of the patients are diagnosed when the disease has progressed to stage IV. This makes the prognosis very poor. However, a positive approach and aggressive treatment may help in increasing life expectancy. Support from friends and family can make a huge difference in improving the quality of life of the affected individual.