When an individual suffers from massive brain hemorrhage, it can lead to a number of health complications. In this article we will discuss the causative factors, sign and treatment options for this brain disorder...

When an individual suffers from massive brain hemorrhage, it can lead to a number of health complications. In this article we will discuss the causative factors, sign and treatment options for this brain disorder… 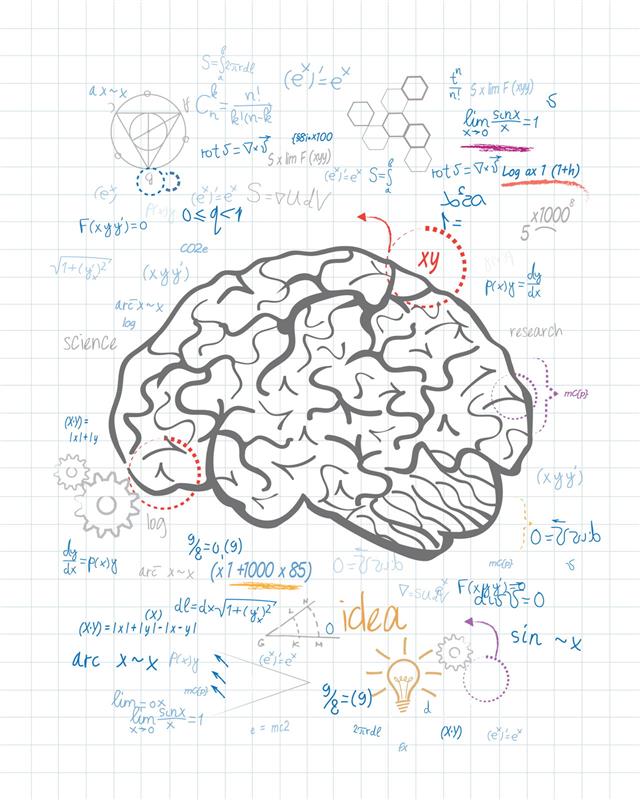 The brain is a complex organ and the center of the nervous system in the body. The brain performs many vital functions to sustain life. There are times when the brain suffers from certain minor injuries and trauma. These two factors can lead to hemorrhage. Hemorrhage is taken from the Greek word hemo, which means blood. The literal meaning of hemorrhage is ‘blood bursting forth’. If this condition is not controlled, then it can result in massive brain hemorrhage, which can cause permanent disability and may even pose a threat to life.

Brain hemorrhage can be categorized, based on the area where the bleeding has occurred and also on the intensity of damage to the organ. The type of hemorrhage is determined by conducting several diagnostic tests and observing the signs exhibited by the patient.

Intensive brain hemorrhage is a risky health condition that can be caused due to the following reasons:

Brain hemorrhage is a silent killer which exhibits symptoms only when it affects a major portion of the brain. The signs and symptoms of this life-threatening condition can vary according to the location of the bleeding and the severity of the condition. Given below are some of the most common symptoms observed in an affected individual.

Methods of Treatment for Brain Hemorrhage

It is very important to consult a doctor as soon as possible if any of the above symptoms are noticed in an individual. The doctor will diagnose the exact reason and location of the bleeding. The individual may have to undergo brain MRI and CT scan that can reveal if there is accumulation of blood in the brain. He may also have to undergo an eye exam to check if the optic nerve is swollen. Other tests may include blood tests and a lumbar puncture or spinal tap.

Once the condition is properly diagnosed, then the doctor may prescribe some medications like corticosteroids, diuretics and pain killers. Diuretics reduce the swelling of the blood vessels. Sometimes anticonvulsants are also prescribed to control the seizures. In case of severity of this condition, the individual may also have to undergo surgery in order to prevent bleeding and alleviate the swelling.

The recovery for this disorder depends on the way the patient responds to the treatment and drugs. Some patients may recover completely but there are some who may relapse. Survival rate is just 15 percent. It can also lead to partial or total paralysis and coma. Due to the recent developments in the field of medicine, doctors have found out some innovative lifesaving treatment methods to correct this condition and increase the life expectancy of the patient.

It is necessary to protect the brain from injuries and other traumatic conditions. If massive brain hemorrhage is not diagnosed and treated on time, it can become life-threatening and sometimes even prove fatal.