Also known as idiopathic endolymphatic hydrops, Meniere's disease is a disorder of the ear. The following HealthHearty article enlightens you about the disease, its symptoms, diagnosis, and treatment. 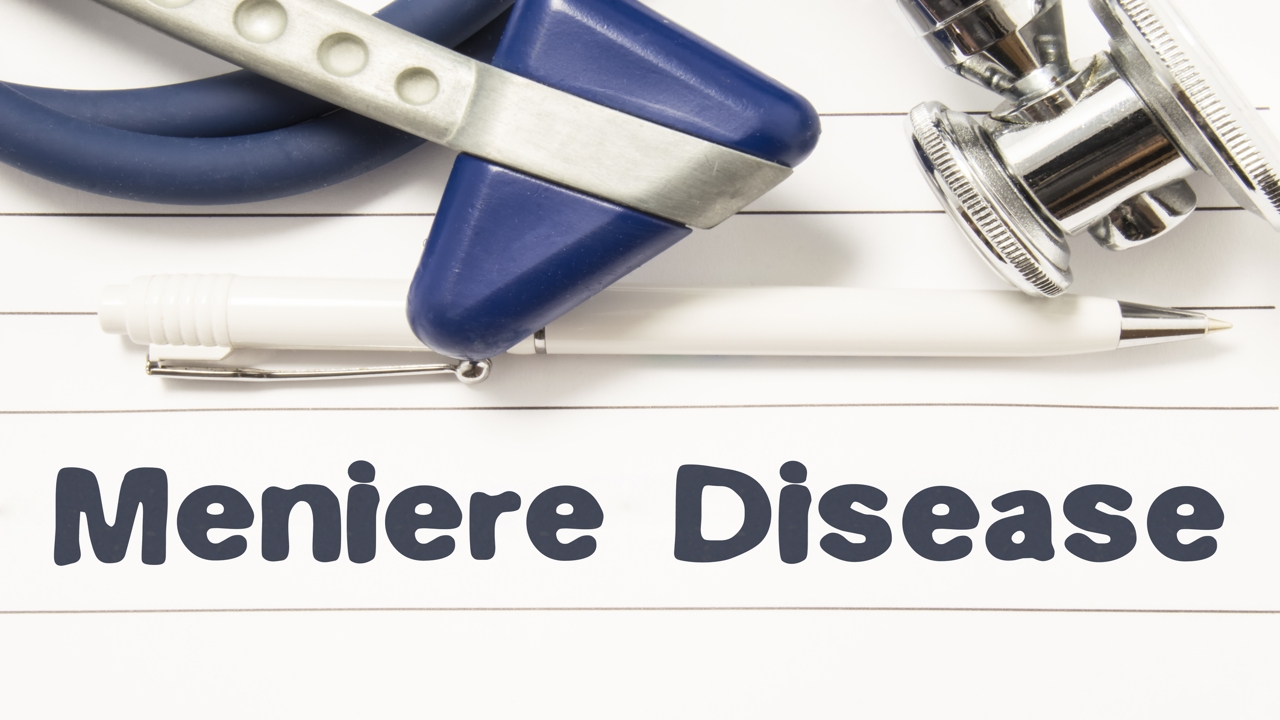 Also known as idiopathic endolymphatic hydrops, Meniere’s disease is a disorder of the ear. The following HealthHearty article enlightens you about the disease, its symptoms, diagnosis, and treatment.

Named after the French physician Prosper Meniere, Meniere’s disease is a problem that is associated with the fluid balancing system in the inner ear. Generally, it is defined as the symptom complex of episodic vertigo (sensation of whirling and spinning), tinnitus (ringing, roaring, and hissing that usually occurs in one ear), aural pressure (feeling of pressure in the concerned ear), and fluctuating hearing loss. There is a pattern involved here, which is usually a sensation of pressure building up in one ear with increasing tinnitus and a drop in hearing. After this happens, the vertigo comes quite suddenly, which may last for a few hours to several days. When the vertigo attack is over the hearing improves.

One of the most weakening symptoms is vertigo, which can lead to vomiting, severe nausea, and sweating. All of these symptoms can come with a little or no warning at all.

Apart from this, some individuals have attacks that begin with tinnitus, a loss of hearing or a feeling of fullness or pressure in the affected ear. All these symptoms are experienced at varying frequencies, intensities, and duration. Some other symptoms associated are, headache, abdominal discomfort, and diarrhea.

The physician will take a history of the duration, frequency, severity, and character of your attacks. He/she might also inquire about whether the hearing loss has been changing, and if you have had tinnitus or fullness on either of the ears. The physician would also like to know whether you have a history of mumps, syphilis, inflammation of the eyes, an autoimmune disorder or, allergy or ear surgery in the past.

You might also be questioned about your general health, such as whether you have diabetes, high blood pressure, high blood cholesterol, and thyroid or any neurologic or emotional disorders. Once the physician has completed the questioning, he/she will conduct diagnostic tests to check your balance functions and hearing.

The tests may include:

To test balance the physician may perform Electronystagmography (ENG). In this procedure, recording electrodes are placed near the eyes in a darkened room. After they have been placed in the above manner, warm and cool air is gently introduced into each ear canal. Using this procedure, the eye movements can be used to test the balance system, since the eyes and ears work in coordination through the nervous system. Rotational testing or balance platform may also be used to evaluate the balance system.

To test hearing, an audiometric examination is used. This test typically indicates a sensory type of hearing loss in the affected ear. If the ear is affected, speech discrimination is often diminished.

Unfortunately, there is no cure, however, the symptoms can be controlled successfully by reducing the body’s retention of fluids through dietary changes (which include low-salt or salt-free food and no caffeine or alcohol) or medication. Eliminating tobacco and reducing stress levels also help lessen the severity of the symptoms.

Apart from the treatment options mentioned above, there are various surgical procedures that have been advocated for patients, who have persistent, debilitating vertigo from Meniere’s disease. One such surgical treatment is Labyrinthectomy, in which the inner ear sense organ is removed. This procedure can control vertigo, but is reserved for patients, who have nonfunctional hearing in the affected ear. Vestibular neurectomy is another such treatment, in which, a nerve from the affected ear is selectively severed. This procedure usually controls vertigo while preserving the hearing, however, it also carries certain surgical risks.

During an attack, it is advisable to lie flat on a surface keeping your eyes aimed at an object that is stationary. Do not eat or drink anything. When you feel that the symptoms have gone away, get up slowly. At this time you may want to sleep for several hours. Remember to call your doctor, if you keep vomiting for more than 24 hours, and are not able to keep down any liquids.