Symptoms and Treatment of Liver Metastases

The term 'liver metastases' refers to the spread of primary cancer cells that originate in the other parts of the body to the liver. The disease usually does not produce any specific symptom(s), thereby making an early detection actually quite difficult.

You are here: Home / General Health / Symptoms and Treatment of Liver Metastases 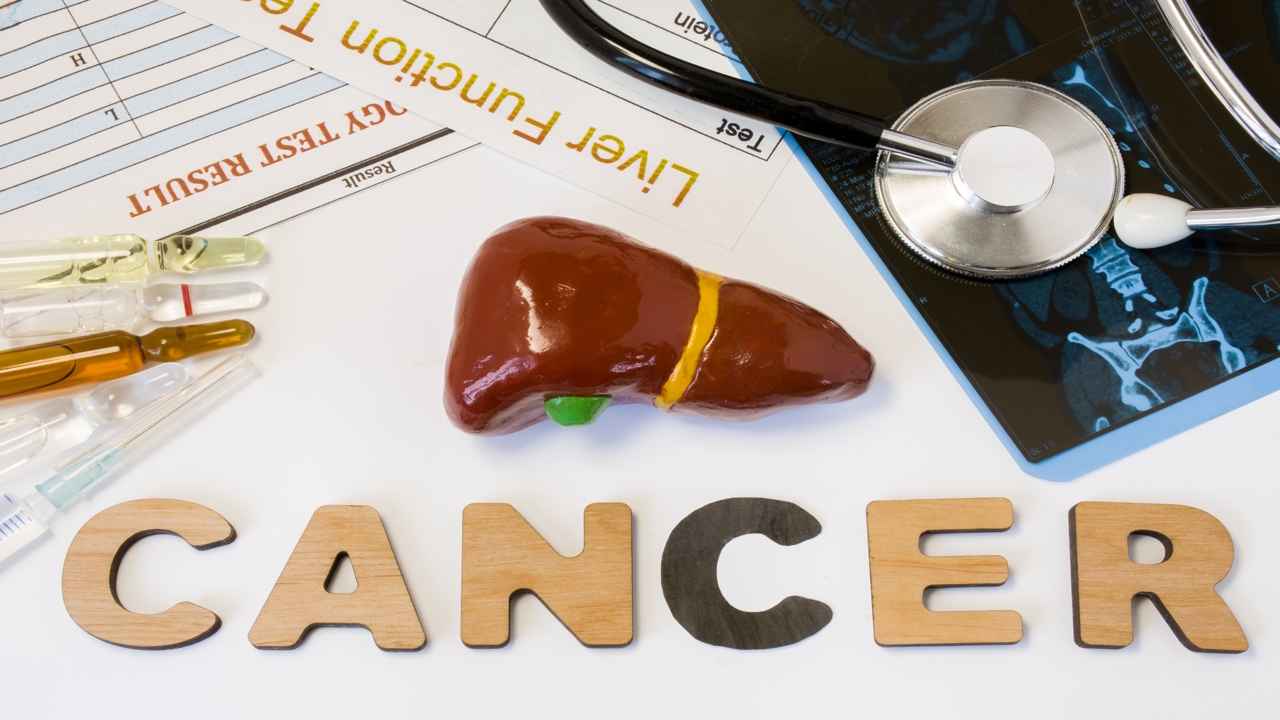 The term ‘liver metastases’ refers to the spread of primary cancer cells that originate in the other parts of the body to the liver. The disease usually does not produce any specific symptom(s), thereby making an early detection actually quite difficult.

Liver cancer, in general, is of two types, primary and secondary. The basic difference between the two is that primary liver cancer develops in the liver, while secondary liver cancer does not originate in the liver itself. Instead, it is caused by the cancerous cells that break away from the primary cancerous tumors of the other parts of the body, and enter the liver to cause metastatic tumors.

Any type of primary cancer usually spreads to the other parts of the body through the bloodstream or the lymphatic system. Sometimes, it can also spread to the surrounding tissues by local extension. The majority of the blood from the different organs enters the liver, as it filters blood by eliminating the toxic material. However, in the process, the liver becomes an easy victim to the cancerous cells, that pass into the bloodstream. So, secondary liver cancer develops due to spread of cancer cells from other parts of the body, like the lungs, stomach, pancreas, gastrointestinal tract, and lymphatic system.

In the initial stage, it may not show any symptom(s), i.e. asymptomatic, or it may produce symptoms that may not be specific to this disease. For example, symptoms like loss of weight and appetite, fever, and anorexia may be present, but they are not specific to liver cancer only. These types of symptoms can be caused by some other health-related problems as well.

An abnormally enlarged and hardened liver can be considered as the typical symptom of this type of cancer. This in turn, creates a feeling of discomfort in the upper right portion of the abdomen. Liver tenderness can be another symptom of liver cancer. Occasionally, abnormal enlargement of the spleen, known as splenomegaly has been observed amongst patients.

Then serous fluid accumulates in the peritoneal or abdominal cavity, which is also known as ascites or distension of the abdominal cavity. Ultimately, an individual experiences confusion and drowsiness, due to the accumulation of toxic material in the brain, as the severely damaged liver fails to filter blood as it should. This condition is referred to as liver encephalopathy.

The treatment of liver cancer depends on the extent to which the disease has spread, and also on the origin and nature of the primary cancer. The usual treatment includes chemotherapy, radiation therapy, and surgical removal of the tumors. But, surgery is carried out only if the number of tumors are few and restricted to a particular area. In such a case, surgery can provide a permanent cure, whereas, other treatment options like chemotherapy and radiation therapy fail to provide a permanent cure. Chemotherapy can prolong the lifespan of the affected person, while radiation therapy can be used for relieving severe pain.

The life expectancy of a patient suffering from liver metastases, obviously depends on when it is diagnosed, but also depends on the treatment options that are undertaken. Nevertheless, on an average, when chemotherapy is used as a treatment method, the 1-year survival rate is about 10 – 15%, and a 3-year survival has a 5% chance.

The stage at which this cancer is detected, can have an impact on the treatment of the disease. So, any problem associated with the liver should not be neglected. Even vague symptoms like weight loss, loss of appetite, and discomfort in the right side of the upper abdomen, should be addressed properly by consulting an experienced physician.