Mild strokes are often warnings of a brain attack. The symptoms of mild strokes are usually not visible and tend to go unnoticed in many people, as they do not last for a long time. However, it is important to know about them. This article consists of some information on mild stroke symptoms. 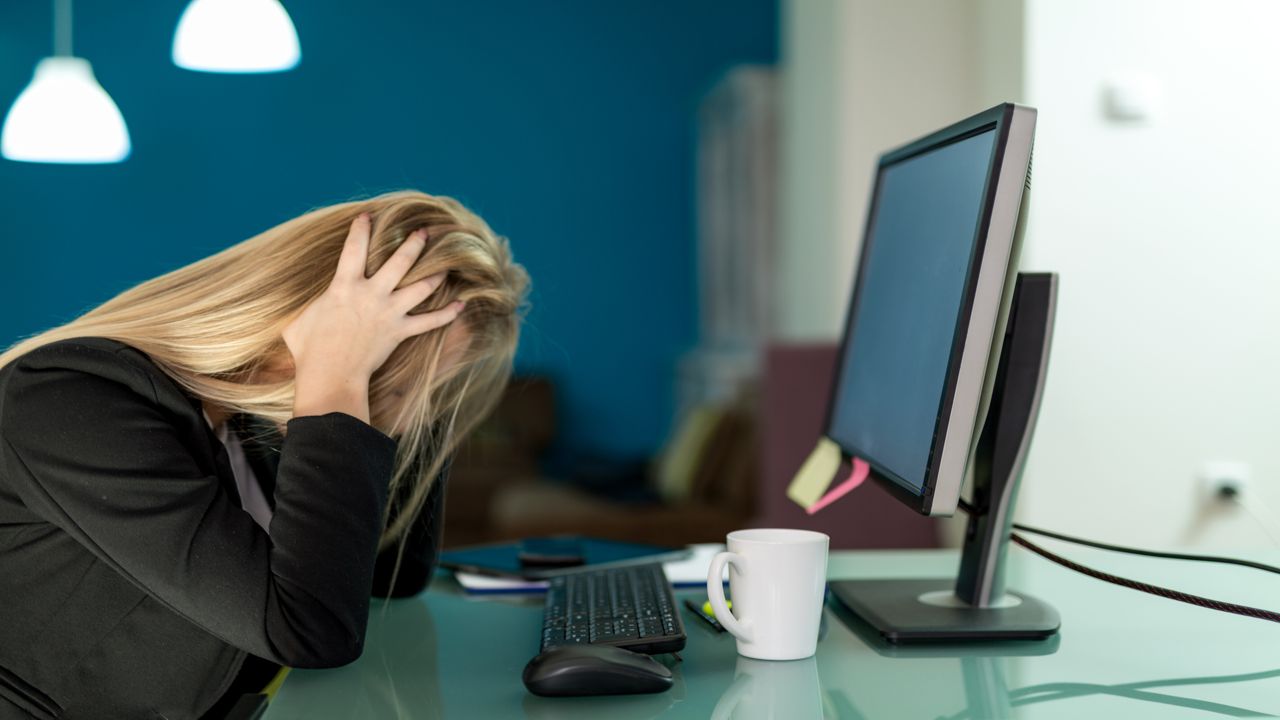 Mild strokes are often warnings of a brain attack. The symptoms of mild strokes are usually not visible and tend to go unnoticed in many people, as they do not last for a long time. However, it is important to know about them. This article consists of some information on mild stroke symptoms.

A stroke, or a brain attack is one of the consequences of insufficient blood supply in the brain, and a mild stroke is a sort of a precursor of the actual stroke. It is believed that the chances of a major stroke increase by about 25-30% if a person has experienced a mild stroke earlier. A mild stroke or transient ischemic attack is just a sign of a stroke and usually does not cause any permanent damage, yet it is necessary to know the mild stroke symptoms in order to handle the situation before it gets too late.

Before moving on to the symptoms of mild strokes, let us know the cause behind them. The most common cause for a mild stroke is insufficient blood supply to the brain. The main reasons behind insufficient blood supply to the brain are blood disorders such as blood clotting, or accumulation of cholesterol, or in some cases, formation of plaque in the blood, disrupting the blood flow. Also, there is something known as a Hemorrhagic Stroke, which occurs due to breakage and internal bleeding of a blood vessel. About 80% of strokes are caused due to blockage in the blood vessels, and these are known as Ischemic Strokes. Hemorrhagic strokes account for the rest 20% cases.

Nevertheless, some of the commonly observed symptoms of a mild stroke are discussed below.

If blood clotting has been the cause of insufficient blood supply, then clots can be removed by some clot busting medicines such as the tissue Plasminogen Activators (tPAs). Recovery from mild stroke is possible also through surgeries such as the Carotid Endarterectomy Surgery which removes the fatty acids responsible for formations of blood clots.

Although mild strokes do not damage any part of the body, they need to be treated promptly. This is because mild stroke may further lead the person to a major stroke, which definitely results in permanent damage to the brain and body, and in some cases, even death. So consider mild stroke as a fortunate warning in order to prevent any full-fledged stroke in the future. But remember to see a doctor for proper diagnosis and treatment. Take care of yourself and have a safe tomorrow.