Clinically known as transient ischemic attack (TIA), mini stroke is usually an important sign of an impending stroke. Know about the possible lasting effects of mini stroke from this write-up.

Clinically known as transient ischemic attack (TIA), mini stroke is usually an important sign of an impending stroke. Know about the possible lasting effects of mini stroke from this write-up. 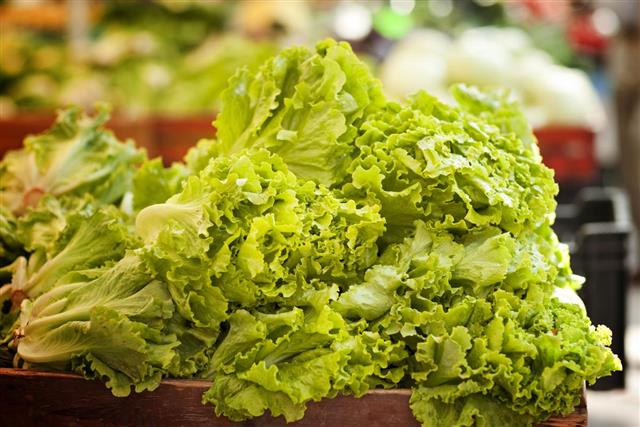 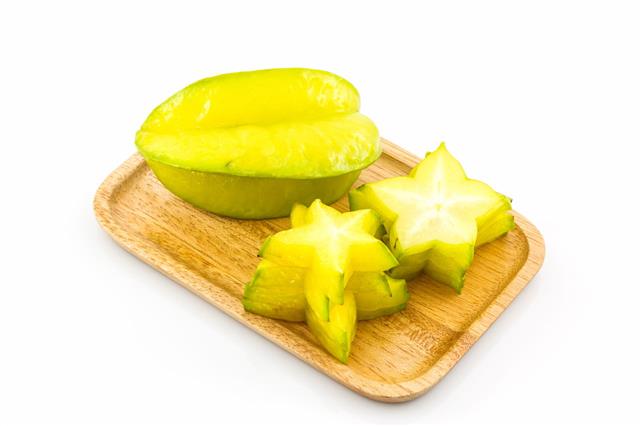 A stroke occurs when the artery that feeds the brain is blocked (ischemic stroke) or a blood vessel in the brain leaks or bursts (hemorrhagic stroke). So either of these conditions disrupts the flow of blood through the brain thus, damaging the brain tissue. Within minutes, the brain cells begin to die and this might put the affected person’s life in danger. And that is why it is a medical emergency, needing a prompt medical treatment. Mini stroke is basically a milder version of ischemic stroke. It occurs as a result of a hindrance in the blood supply to part of the brain. However, this interruption is temporary, and the blood flow returns to normal after sometime. It produces similar symptoms as that of a true stroke, but lasting for only a few minutes. Also, TIA causes no permanent damage.

What are the Possible Aftereffects of a TIA?

Before I proceed any further, I would like to clarify the point that mini stroke usually does not have any lasting effects. To repeat what I have cited above, the symptoms of this temporary stroke stay only for a few minutes, and usually do not prolong for more than 24 hours. In fact, in most cases, people have experienced the symptoms to go away within an hour. Having said that the symptoms caused by a mini stroke are not lasting, but short-lived.

But what is more important than this is, the occurrence of the condition. Although it lasts only for a few minutes, it must be considered as a warning sign for an impending stroke. Reports say that if we consider 3 people having a TIA, it is most likely that at least 1 of them will eventually experience a stroke. Now this may occur in a few minutes, a month or even a year after the person has had the mini stroke.

Common symptoms of are as follows:

The treatment focuses on correcting the underlying causes and preventing a true stroke from occurring. The patient may be treated with medications, or surgical procedure, depending on the specific cause. And as far as prevention is concerned, then start by quitting smoking (if you smoke), and second-hand smoking too. Then comes limiting the amount of cholesterol and fat in your food. Avoid saturated fats, and include more of polyunsaturated and monounsaturated fats in the diet.

One of the most effective ways to prevent not only a TIA but many other medical conditions is to have a diet rich in fruits and vegetables. Take steps to manage high blood pressure, as this condition increases the risk to develop TIA and stroke itself. And one of the ways to do it is limiting sodium in the diet. Limiting alcohol, exercising regularly, and avoiding illegal drugs are some other methods by which you can reduce the risk of mini stroke.

As we can infer from the article above, effects of mini stroke on the affected person do not last for long, but for a few minutes. And to conclude, diabetics stay in a high risk zone to develop stroke. But, taking the right medications, following the right diet and doing regular exercises pushes the risk towards zero. Take care! 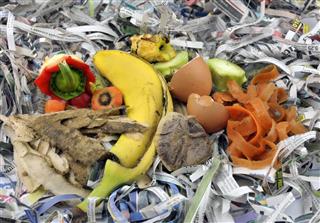