A mini stroke differs from a full-blown stroke in the sense that it does not last for more than 24 hours. The symptoms are enlisted below. 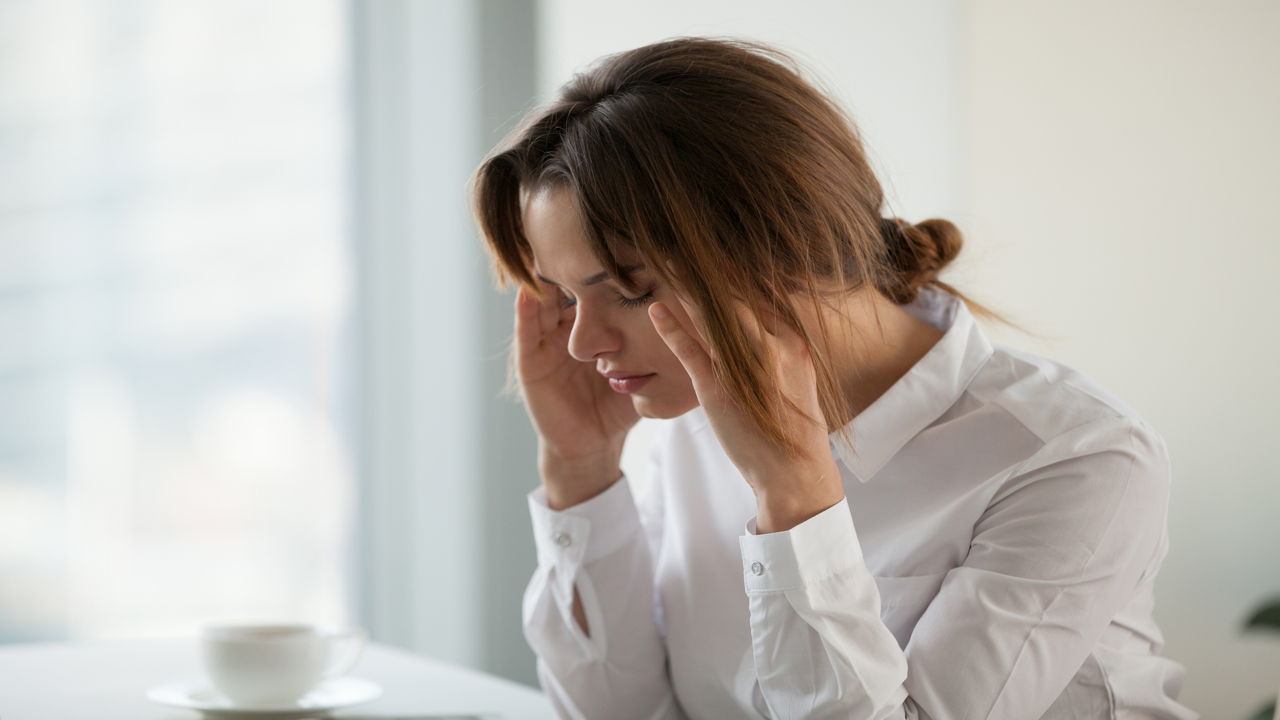 A mini stroke differs from a full-blown stroke in the sense that it does not last for more than 24 hours. The symptoms are enlisted below.

The human brain requires a constant supply of blood and oxygen for its working. Usually this process works out just fine. The blood vessels routinely supply blood and oxygen to the brain. No problems at all. The problem arises when the blood flow is disrupted. Now, one may ask, why does the otherwise normally functioning blood flow get disrupted?

The blood flow may hit an impediment for two reasons. One possibility is that one of the blood vessels leading to the brain has developed a case of blood-platelet clotting. The other possibility is that cholesterol has accumulated in one of those blood vessels hindering the flow of blood to the brain. Due to lack of blood and oxygen, the deprived area stops working temporarily or permanently based upon the severity of the attack. Such a condition is called a stroke. If this condition is resolved within 24 hours, the severity is assumed to be a lot less and is called a transient ischemic attack (TIA).

People who suffer from mini-stroke, may be said to be lucky in the sense that they did not suffer from a full-blown stroke. But, studies show that if you’ve once suffered from a mini stroke, the chances of getting a full-blown stroke increases by 25% and perhaps within 90 days of a TIA attack. Fortunately, the stroke does not come unannounced. Your body will show signs and give you just enough time to act upon them before it is too late.

The symptoms vary based on which blood vessel gets clogged. The part of the body which shows the symptoms depends upon which part of the brain (the part which controls that particular body part) is facing a lack of blood supply. The symptoms, at times, may be so subtle that you may not even be aware that you are having one. It is all very variable. If the part of the brain controlling the area of the eyes is affected, then a temporary blindness may occur. If it is the hands, then there may be a lack of sensation or temporary inability to move the hands. If it is the part of the brain controlling the body balance, you might experience dizziness. Hence, the warning signs may be subtle or obvious.

Some of the most common symptoms are:

Experiencing symptoms are a lucky warning so that you may avoid a bigger problem in future. The symptoms may last anywhere from 2 minutes to 24 hours. It is important to take action to curb it in order to protect yourself from recurrence of stroke in future. For that the patient needs immediate administration of clot-dissolving drug. Only then the effects of stroke can be reversed for further diagnosis and treatment.

The doctor will conduct a few tests like MRI, CT scan, Doppler ultrasound, etc., to understand the problem completely. Then if the condition is confirmed, you will be started on medicines to help prevent stroke. If there is a blood clot in the arteries, you have to get a surgery done to remove it so that the normal flow can be restored.

This also means that you have to start on some lifestyle changes like eating healthy, regular exercise, limited intake of alcohol, etc. You would be required to monitor your sugar, cholesterol, and weight as well so as to remain fit.