There are many mini stroke symptoms that must not be ignored when they arise. A mini stroke can be very dangerous if it is not treated immediately, as it can lead to a full-fledged stroke in some cases. 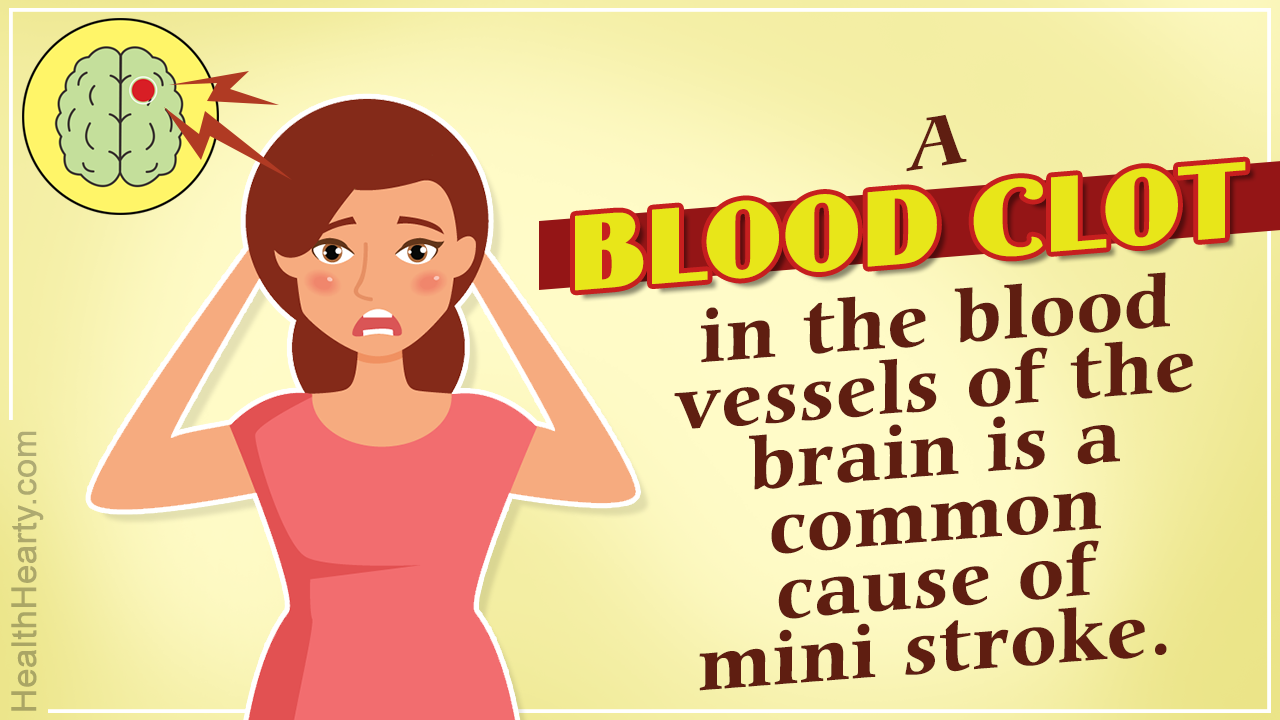 There are many mini stroke symptoms that must not be ignored when they arise. A mini stroke can be very dangerous if it is not treated immediately, as it can lead to a full-fledged stroke in some cases.

Knowing how to recognize the various symptoms of a mini stroke is crucial because it is usually a sign of an impending, full-fledged stroke. A mini stroke, or even a full stroke, occurs when the blood flow to the brain gets obstructed or halts completely, thus rendering an individual unable to do anything. Severe cases can even lead to an unexpected death, so this is something one should be aware of.

Also known as a Transient Ischemic Attack (TIA), it needs to be treated within 24 hours of its happening. Failure to do so can lead to some severe consequences. Various neurological processes function simultaneously in the brain, and are in fact controlled directly by it. So, if the blood flow to the brain is disrupted, all day-to-day activities become impossible to perform.

Causes of a Mini Stroke

There are many factors that lead to the disruption of the blood flow to the cells located in the brain. Some of these factors are out of our control, and can occur unknowingly at any point in time, but some factors can be avoided and even foreseen. The human heart is the organ that pumps blood to various parts of the body, so an inherent problem with the heart is a clear reason for the surfacing of various symptoms.

In most cases though, when the blood vessels of the brain narrow down, a clot is formed in these vessels. This is what prevents the blood from flowing to the brain, and inadvertently leads to a mini stroke. Here are some commonly found causes that lead to it in women and men of all ages.

All these causes can be quite dangerous in their own way, and if they are not treated soon, they can cause some serious damage. If a person suffers a mini stroke, the chances of getting a full-fledged stroke in the next couple of days rises exponentially.

Symptoms of a Mini Stroke in Women

Though most of the symptoms are the same for men and women, there are some that are unique to women. According to studies, women are 43% more likely to display some unique symptoms

Apart from these common symptoms, here are some others that are observed only in women.

These symptoms can often be confused for a multitude of other diseases and conditions, so it is imperative to pay attention to them and act accordingly. Failure to do so can inevitably lead to a full stroke, and the damage can be permanent in some cases.

Recognizing all the symptoms in women, and even in men for that matter, is something that can be achieved after doing some extensive reading on the subject. Being prepared for such emergencies is vitally important, as is immediate action.