Genetic diseases are those which result from abnormalities present in the genes. This article presents information about the most common genetic diseases that affect human beings.

You are here: Home / General Health / Most Common Genetic Diseases 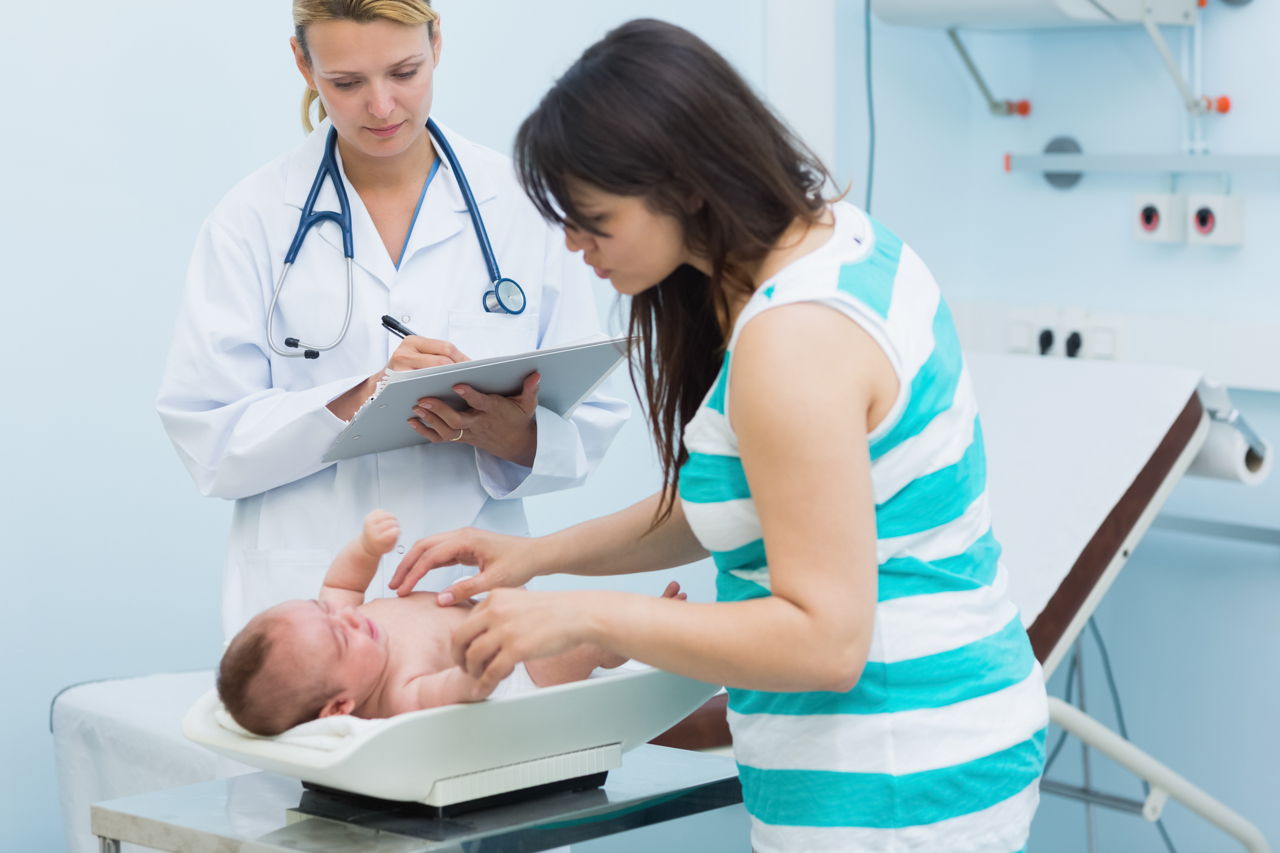 Genetic diseases are those which result from abnormalities present in the genes. This article presents information about the most common genetic diseases that affect human beings.

What are the Most Common Genetic Diseases?

The genetic disorders of common occurrence in human beings are mentioned below. Most of these diseases can be cured; symptomatic management of the diseases is possible to some extent. Causes and symptoms of the different genetic diseases are presented below.

This genetic disease is characterized by cyst formation on the fibrosis of the pancreas. Build-up of sticky mucus in the digestive tract and lungs takes place in this disease. Along with digestive problems resulting from this sticky mucus build-up, infection of the lungs takes place. This kind of infection can be life-threatening. A recessive gene is responsible for causing this disease; this gene is present in millions of people in the United States. However, it is only when the gene expresses itself phenotypically, that symptoms of the cystic fibrosis disease are observed. The accumulation of mucus in the lungs causes coughing; nasal congestion resulting from nasal polyps are some of the cystic fibrosis symptoms. Bloating, pain resulting from constipation, nausea, etc., are some of the other symptoms of cystic fibrosis.

This genetic disease results due to the presence of an extra copy of gene on the 21st chromosome. It is amongst the most common genetic disorders in children. The rate of Down Syndrome getting inherited is 1 out of 733. In this disease, the physical and cognitive ability of the patient gets impaired. The physical characteristics observed in a person with Down syndrome are: poor muscle tone, epicanthic skin folds (such folds are observed on the inner eye portion), short neck, protruding tongue, etc. Early childhood intervention should help in proper management of this genetic disease. It is important that family environment is conducive for the proper treatment of kids with this syndrome. Along with the necessary medical treatment, vocational training helps in bringing about the overall development of children suffering from Down syndrome.

Alzheimer’s is one of the most common genetic disorder, and it is incurable and degenerative. The neurofibrillary tangles and plaques formed in the brain are said to be the main reasons behind this disease. During the initial stages, Alzheimer’s disease hampers the memory of a patient. The patient is unable to acquire new memories and also has problems in recalling facts that he has learned in the past. Symptoms of Alzheimer’s disease that are observed in advanced stages include the following: confusion, mood swings, irritability, aggression, long-term memory loss, language breakdown, etc. As per the records of 2006, there were 26.6 million patients of Alzheimer’s disease in the world. It is estimated that 1 out of 85 people in the world would be affected by this problem by the year 2050.

The hemoglobin in the blood is formed of chains of several globins. In the genetic disease called thalessemia, synthesis of one of these globin chains is reduced; the synthesis can also completely stop. Mutation is the cause behind thalessemia. Abnormal hemoglobin molecules are formed as a result of reduction in synthesis of globin chains. Thalessemia is an autosomal recessive blood disease, and it has originated in the Mediterranean region.

Sickle cell anemia, just like thalessemia, is autosomal recessive blood disease. In this genetic disease, red blood cells attain an abnormal shape; these cells become rigid and also attain a sickle-shape. The average life expectancy of patients with this disease is 48 years (females) and 42 years (males), respectively. This disease most commonly occurs in childhood. People from tropical and subtropical regions are more prone to sickle cell anemia. In this disease, the red blood cells become rigid and sticky. Blood vessels also are blocked by these cells; damage is caused to organs and infections occur.

Here are some common genetic diseases observed the world over. Along with those diseases described above, the following ones are amongst the noteworthy.

Genetic diseases are caused by improper functioning of a particular gene. It is therefore necessary to understand that a particular gene doesn’t cause any illness; inability of a gene to function properly is the actual cause of the disease.