Mucus in the Stool

Is it normal to have mucus in your stool? Well, the passage of a small amount of mucus in the fecal matter should not worry you, but do consult a doctor if you have been passing visible amounts of mucus in stool on a regular basis. It could be a sign of a digestive disorder. The following write-up provides information on some of these disorders.

You are here: Home / General Health / Mucus in the Stool 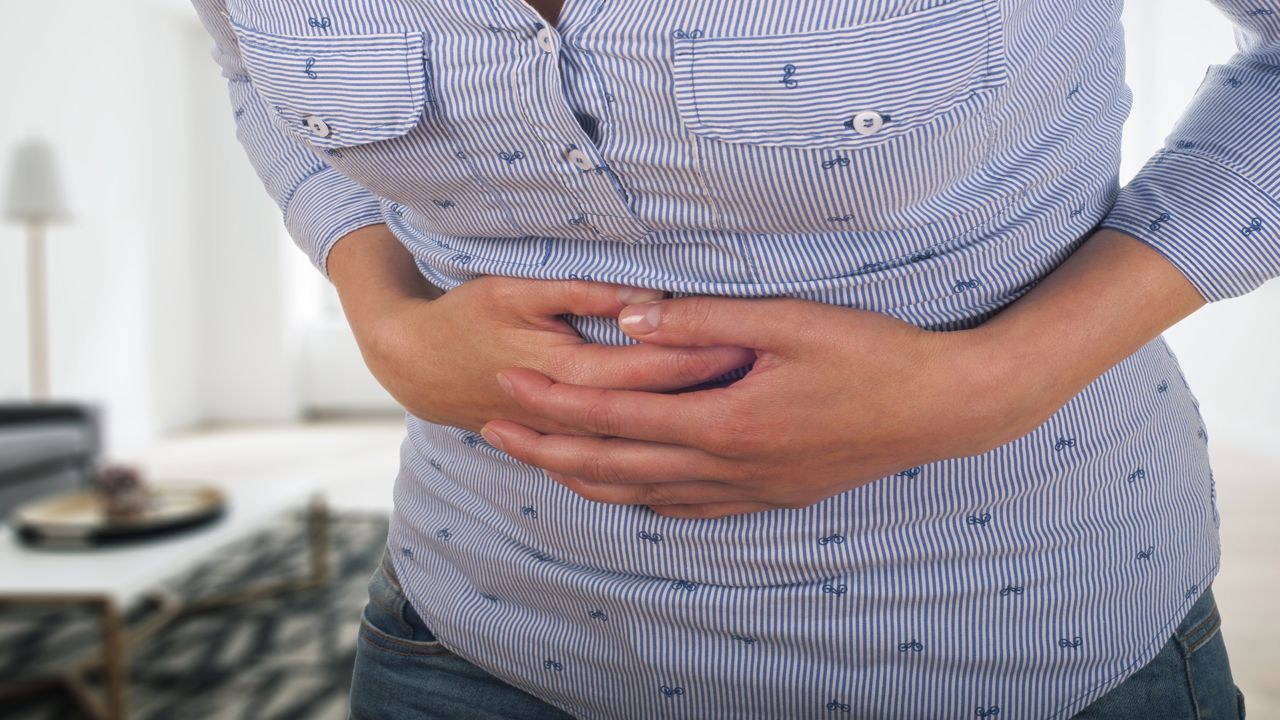 Is it normal to have mucus in your stool? Well, the passage of a small amount of mucus in the fecal matter should not worry you, but do consult a doctor if you have been passing visible amounts of mucus in stool on a regular basis. It could be a sign of a digestive disorder. The following write-up provides information on some of these disorders.

Mucus is a slimy secretion that is produced by the mucous membranes that line the mouth, nose, sinuses, throat, lungs, and the digestive tract. The production of mucus is one of the protective mechanisms employed by our body. One of the basic functions of mucus is to lubricate or moisten the underlying tissues. The secretion of mucus also facilitates the passage of food from the esophagus to the stomach. The bicarbonate ions and mucus which are secreted by the epithelial cells of the stomach also protect the lining of the stomach from the acidic environment created by gastric juices. It acts as a lubricant, thereby facilitating the passage of food in the digestive tract, until it is excreted out. The presence of a small amount of clear mucus in stool is normal, but the amount of mucus could increase if a person is suffering from a digestive ailment. Consult a doctor under these circumstances, and inform him/her about the other symptoms that may be accompanied by increased amounts of mucus in feces.

Conditions that Could Cause Mucus in Feces

There are various medical conditions that can cause one to pass mucus in stool. Thus, it is always better to get the underlying cause diagnosed and treated at the earliest.

Ulcerative Colitis
Ulcerative colitis is a form of inflammatory bowel disease that is characterized by inflammation of the innermost lining of the large intestine and the rectum. When the inflammation is restricted to the rectum, the condition is referred to as ulcerative proctitis. The inflammation could give rise to the formation of open sores or lesions. At a later stage, these ulcers could bleed and the affected individual may suffer from frequent episodes of diarrhea. He/she may notice traces of blood or mucus in the stool. Other symptoms of this inflammatory bowel disease include:

Crohn’s Disease
Crohn’s disease is another type of inflammatory bowel disease that could affect any part of the gastrointestinal tract. Genetic or immunological factors could be responsible for causing this condition. The chronic inflammation of the affected part of the gastrointestinal tract could be due to an abnormal immune response to a bacterium or a virus. While the presence of blood in stool could be a sign of this condition, at times stool may also contain mucus. This could occur when the affected individuals develop anal fissures (tear in the lining of the anus). Other symptoms that may be experienced by people affected by this condition include:

Infections
The human gastrointestinal tract contains beneficial bacteria that help in maintaining the balance of microbial flora. When this balance is affected by overgrowth of pathogens, the process of digestion is adversely affected. The natural microbial balance gets disturbed when the disease-causing bacteria (Escherichia coli, Helicobacter pylori, Salmonella enteritidis, Campylobacter jejuni, Shigella sonnei), viruses (Adenoviruses, Astroviruses, Caliciviruses, Noroviruses, Rotaviruses), and parasites (Cryptosporidium parvum, Giardia lamblia) enter the body. This can cause gastroenteritis, which is a condition that is characterized by inflammation of the stomach and the intestines. Infections that are caused by these pathogens can give rise to symptoms such as:

Irritable Bowel Syndrome (IBS)
The exact cause of IBS is not known, but it is believed that it could be triggered by an acute gastrointestinal infection. It is believed that the symptoms of this condition worsen due to stress. IBS is classified as diarrhea-predominant, constipation-predominant, or IBS with an alternating stool pattern. People who suffer from IBS may also observe increased levels of mucus in stools. It has been observed that mucus formation is higher in those with diarrhea-predominant IBS. The common symptoms of IBS include:

Bowel Obstruction
This medical condition is caused by physical or functional obstruction of the bowel. The mechanical causes of bowel obstruction include tumors, adhesions, gallstones, impacted stool, intussusception (when a part of the intestine slides into the adjacent section) or abnormal twisting of the intestine. Such an obstruction stalls the transit of digested food or waste. Whatever be the cause, the condition is considered to be a medical emergency. The symptoms of this medical condition include:

Diverticulosis
The term ‘diverticulum’ refers to an abnormal sac-like structure that forms in the large intestine. It is believed that such pouches develop when the waste that is stored by the large intestine becomes hard and puts pressure on the walls of the colon. The formation of these pouches is referred to as diverticulosis. More often than not, this condition is asymptomatic. However, formation of many such pouches could give rise to symptoms such as: