Multiple myeloma is one of the most common forms of hematological malignancies. This article talks about the life expectancy associated with this type of cancer and the factors that affect it.

Multiple myeloma is one of the most common forms of hematological malignancies. This article talks about the life expectancy associated with this type of cancer and the factors that affect it. 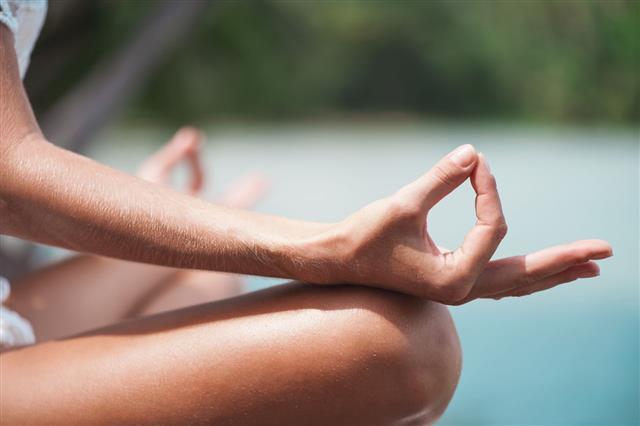 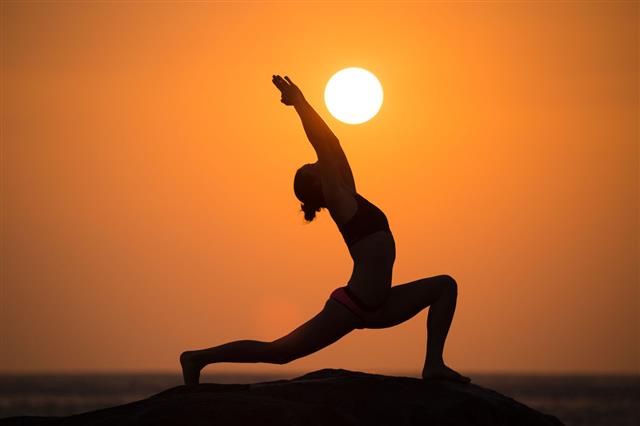 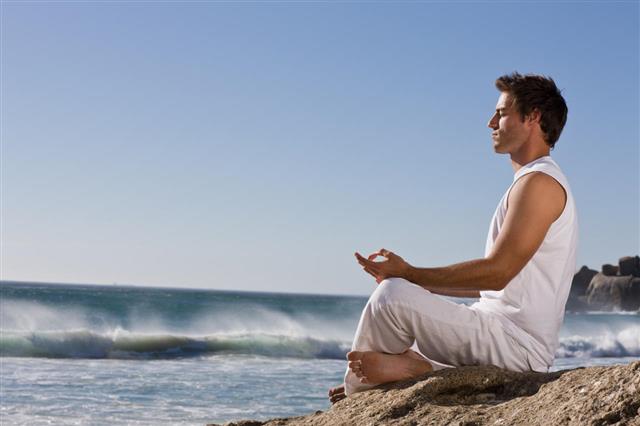 Every form of cancer is characterized by independent malignant growth of a specific cell type, in the body. Multiple myeloma, also known as plasma cell myeloma and Kahler’s disease, is a cancer, of a type of white blood cells called plasma cells. They are a type of B cells which are lymphocytes, that play a role in the immune response of the body, by creating proteins, which act as antibodies. Since they are created in the bone marrow and transported through the lymphatic system, throughout the body, when these cells become cancerous, they cannot be localized. The proliferated malignant cells spread to other bone marrow sites and cause bone damage, through creation of tumors. Due to the growth of these malignancies in the marrow, new blood cell and platelet creation is considerably hampered. Therefore, multiple myeloma is incurable, but its progression can be delayed and slowed down through some cancer treatment methods.

The most important factor, that affects life expectancy, in case of cancer, is its early detection. The earlier the detection, more is the probability of treating it. However, multiple myeloma doesn’t show any pronounced symptoms at its onset. Some of the symptoms, which are eventually seen are:

Multiple myeloma is the second most common form of malignant bone marrow cancers. It is a very rare form of cancer, whose incidence rate constitutes only one percent of all cancer incidences. Striking older adults in particular, exposure to radiation is known to be one of the prime causative agents of this type of cancer. About 1 in 161 US residents is affected by multiple myeloma. Its prognosis can only be made, after taking all aspects related to the disease, into consideration. There are several factors which affect prognosis, which is a future prediction of the course and rate of spread of this cancer.

The prognosis is dependent on many factors, which are:

Life expectancy for multiple myeloma patients is largely dependent on the stage of cancer progression. The stage classification, is based on the values of serum albumin and serum beta-2 microglobulin in the blood. The level of these two proteins is an indicator of the degree of proliferation achieved by the cancer cells. The stage-wise survival rate, that I specify here, is based on statistics and is a median value. Accurate prediction of life expectancy is not possible, as it all depends on many factors which I mentioned in the prognosis. Individual life expectancy of affected patients will vary roughly around the median values predicted below. Here is a general overview of life expectancy according to the stage of development. May it be remembered that this article is only for reference purposes. An experienced medical practitioner would always be a better source of information.

Patients with albumin levels greater than 3.5, but beta-2 globulin levels less than 3.5 fall in the first stage of multiple myeloma development. The median life expectancy for these patients is the highest, which is 62 months after detection.

Patients with beta-2 globulin levels, between 3.5 and 5.5, fall in the second stage of development. The median life expectancy for these patients is 44 months after detection.

Patients with beta-2 microglobulin levels greater than 5.5, fall in the third stage of development. The median life expectancy for these patients is the lowest, which is 29 months after detection.

These numbers are only developed on the basis of statistics and there may be large deviations from it, as each case is unique. The overall range of life expectancy in multiple myeloma patients extends from 1 year to more than 10 years in some cases. The median life expectancy in general is 3 years. Statistics reveal that about 35% or one third of affected patients live for five years. Most patients who fall within that 35% have had chemotherapy, combined with stem cell transplant, which seems to be the best line of attack. An accurate prognosis can only be provided by a medical practitioner after close scrutiny of a patient’s test results and medical history.

The life expectancy is totally dependent on how the cancer responds to chemotherapy, thalidomide medications and steroids. Stem cell transplants are another form of treatment. Autologous bone marrow transplants use the patient’s own stem cells, while allogeneic transplants use stem cells from another source. Both treatments have shown promising results. Early detection increases the chances of survival. All one can do is go for the right course of treatment and hope for the best.

Disclaimer: This article is for reference purposes only. It is not meant to be a substitute for advice from a qualified medical professional.