Inflammation of the salivary glands, especially the parotid glands due to a virus is called mumps. This article provides information about the symptoms and risks associated with this condition.

You are here: Home / General Health / Symptoms of Mumps 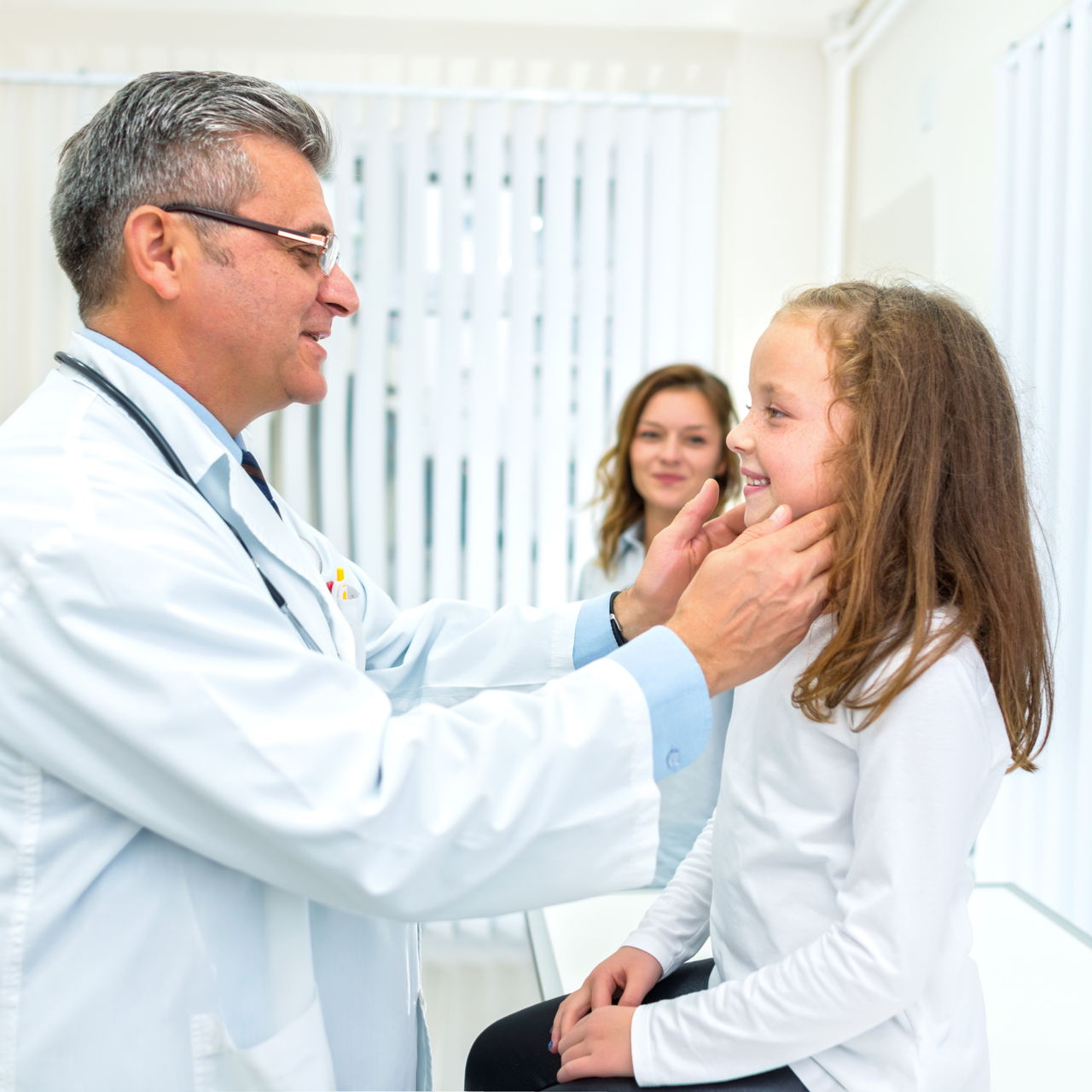 Inflammation of the salivary glands, especially the parotid glands due to a virus is called mumps. This article provides information about the symptoms and risks associated with this condition.

The parotid glands, which produce saliva are located at the back of each cheek between the ear and the jaw. When there is an inflammation of one or both the parotid glands, it is called parotitis, and when this inflammation is caused by a virus, it is called mumps. Mumps was common condition uptill the year 1971. It was only after the MMR (measles, mumps, and rubella) vaccine was licensed that the figures have dropped drastically. A single attack of mumps is said to give almost lifelong protection; so if your child has swollen salivary glands for the second time, confirm the reason for this occurrence as it could be something else!

How Does One Contract Mumps?

The condition is caused due to a RNA virus known as Rubulavirus. It belongs to the family of Paramyxoviridae. Since it is caused due to a virus, it spreads from person to person. An infected person can spread it to others by coughing, sneezing, and talking. A child or a grown up who drinks or eats from a cup or a plate which has been used by an infected person may also contract it. Anyone who has not had an MMR shot or mumps in the past can also contract it.

It is possible to know when a person is suffering from mumps, here are a few signs to watch out for. It is also important to note that in some cases the infected person may not experience any of the symptoms noted below.

The aforementioned symptoms begin around 16-18 days after being exposed to the virus. In some cases, it can also start 12 to the 25 day of exposure to the virus.

Though it is not considered a serious illness, mumps should be treated on time. If left untreated, it may cause the following problems: